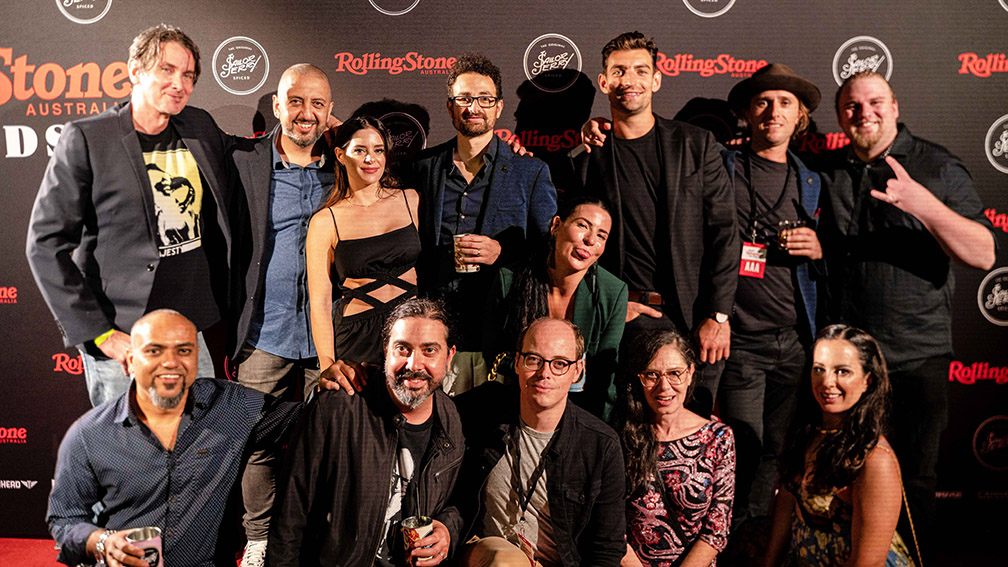 Last month saw the best Australian music celebrated in spectacular fashion with the 2022 Sailor Jerry Rolling Stone Australia Awards. WA’s Digital Loop, national agents to The Brag Media and Rolling Stone, brought on board key sponsors including Shure, JMC and Canna to partner with the awards including integrations on the night plus integrated digital led campaigns across Rolling Stone and the wider Brag Media network, to capitalise on the night.

An exclusive invite-only event that took place at The Argyle in Sydney, the awards were a hotly-contested affair, with some of the biggest names in Aussie music all going head-to-head for some eternal glory in the categories of Best Record, Best Single, Best New Artist, the Rolling Stone Global Award, and the Rolling Stone Reader’s Award.

Notably, the big winner on the night was none other than Genesis Owusu, who took out Best Record for Smiling With No Teeth, his critically-acclaimed debut album that also nabbed Album of the Year at the ARIA Awards, Australian Album of the Year at the J Awards, and the Australian Music Prize. Genesis’ win saw him emerge victorious above the likes of Baker Boy, Skegss, Crowded House, and The Avalanches to receive the honour.

Meanwhile, Amy Shark was on hand to take home Best Single for “Baby Steps” – which she also performed at the ceremony – ahead of Keith Urban, RÜFÜS DU SOL, Tones and I, and Slowly Slowly, while King Stingray took out the well-deserved Best New Artist Award, beating out Masked Wolf, Cat & Calmell, Teenage Dads, and Genesis Owusu for the honour.

Elsewhere, Gordi took out the Reader’s Choice Award ahead of the likes of RÜFÜS DU SOL, Vika & Linda, and Jimmy Barnes, while the Rolling Stone Global Award was always set to be a big fight, with PNAU, Kylie Minogue, Hiatus Kaiyote, and more all in contention. Ultimately though, it was The Kid LAROI who came out on top, adding another feather to his highly-decorated cap to take home the honour.

With Ruby Fields and Amy Shark on hand to perform at the event (which also saw ex-triple j breakfast hosts Matt Okine and Alex Dyson hosting), the 2022 edition of the Sailor Jerry Rolling Stone Australia Awards was undoubtedly a night to remember. 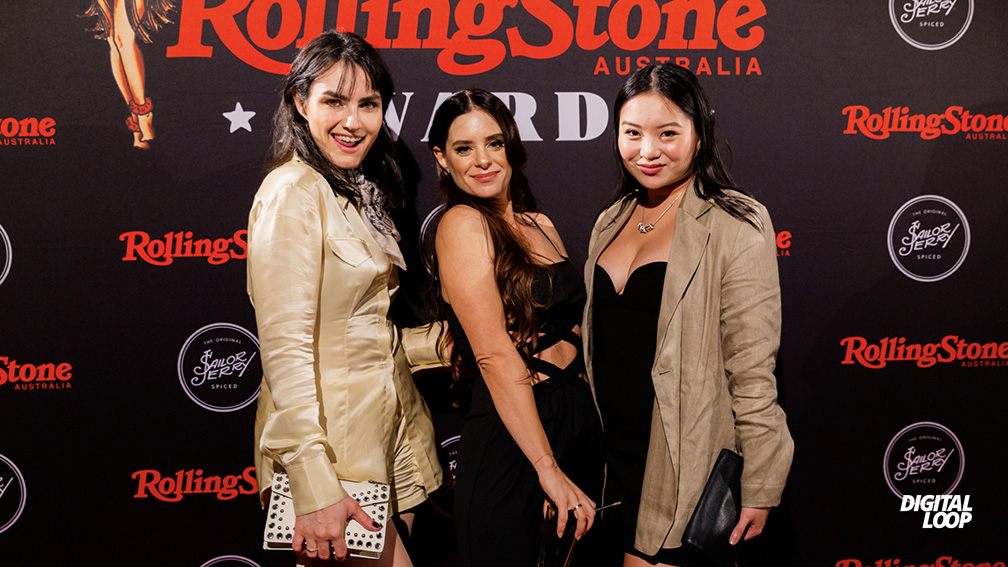 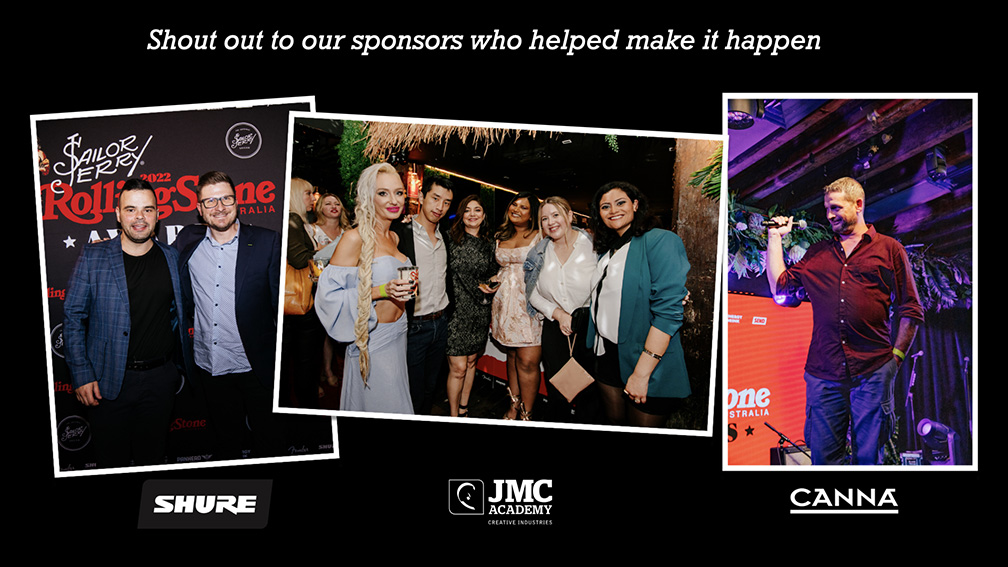 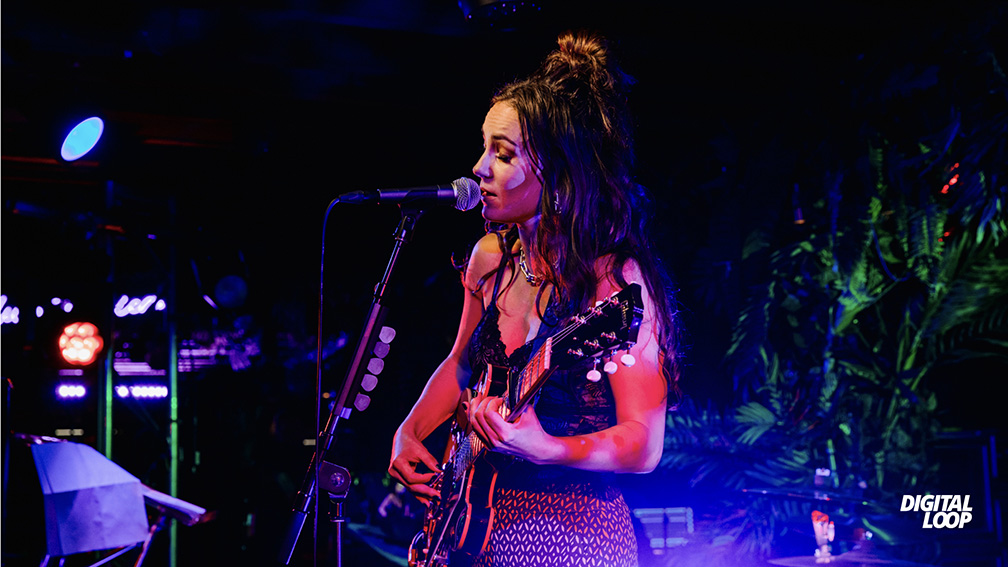