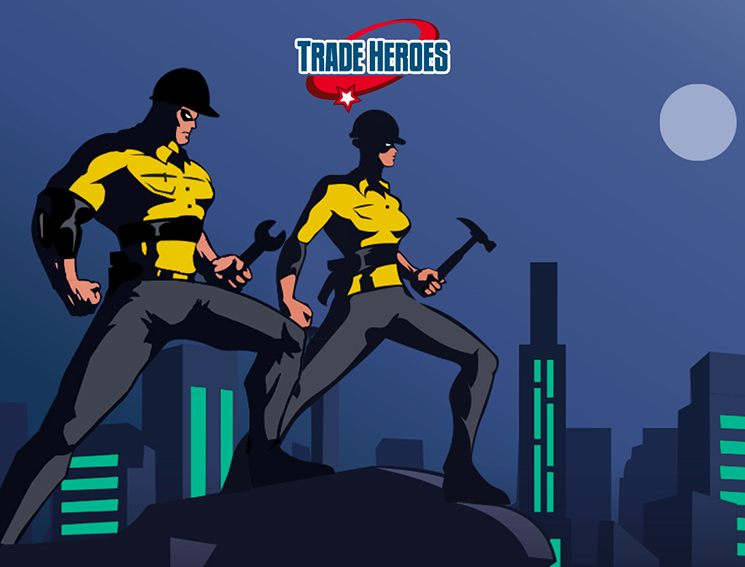 PWD has recently stepped into the light as one of Perth’s leading digital agencies, and has recently released several new campaigns for clients. PWD has a big sign, do TV commercials and radio ads but web design and development in online marketing is where they have made a name for themselves.

Internally at PWD and digital agencies that provide a SEO Service, there is a term often used for Search Engine Optimisation called Link Juice.

“It gets thrown around internally all the time at digital agencies,” said PWD general manager Brian Schultink. “But being creative it also always sounded to some of us like a craft beer. Enter Bright Tank Brewing, a small emerging craft beer producer based in East Perth who needed a branding campaign to raise their profile.”

The product sold out to retailers across the Metro and South West regions in a week, and the cans flew off the shelves with it becoming the most shared, posted, liked and comments posts on the Perth Beer Snobs social media page for the last two weeks of December.

“This was truly a hype campaign at its very best. The budget was only spent on marketing and creative with no media costs. Bright Tank also rolled out a new website with moving beers and bubbling glasses that is sure to turn a few heads in the industry. We went right down to the detail of colour matching the beers for their appearance on the website.”

Schultink said the First Hike Project charity website is one of the most giving projects they have ever worked on.

“The First Hike Project now runs hikes in Perth, Sydney, Melbourne, Brisbane and Canberra and helps hundreds of children from war stricken and less fortunate countries to learn about Australia in a safe and learning environment.”

PWD’s Trade Heros is designed to make finding a tradie fun, and also using visual components to build trust with the industry.

“There is a gap in the market for people looking to hire a tradie, it is common that people are afraid to hire a tradie because they take pride in their house and have a common perception (perhaps a misconception) that tradies are dirty, or sneaky or untrustworthy,” said Schultink.

“We wanted to change that by treating them like superstars, with trading cards and picture to highlight that they are none of the above. The recent launch has seen an huge influx of new business, and is poised for launch to the consumer market very shortly. 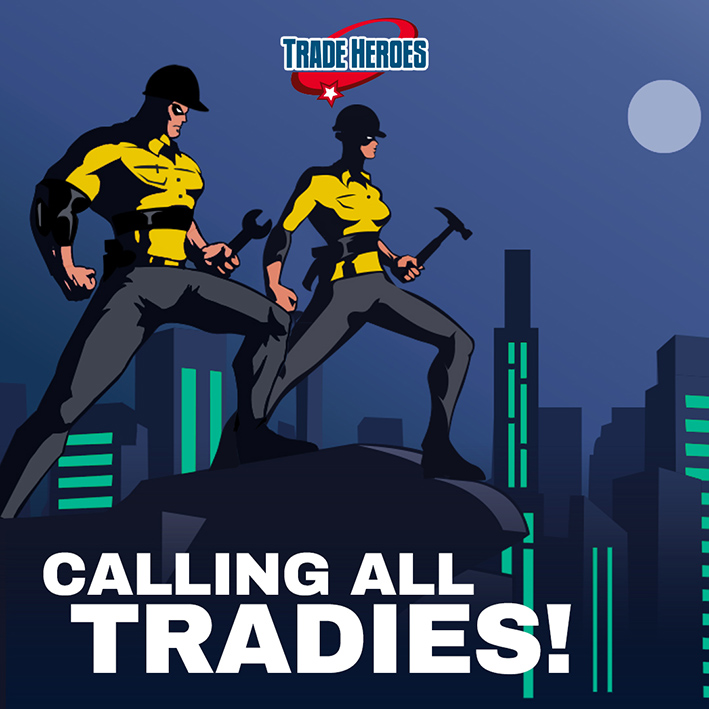