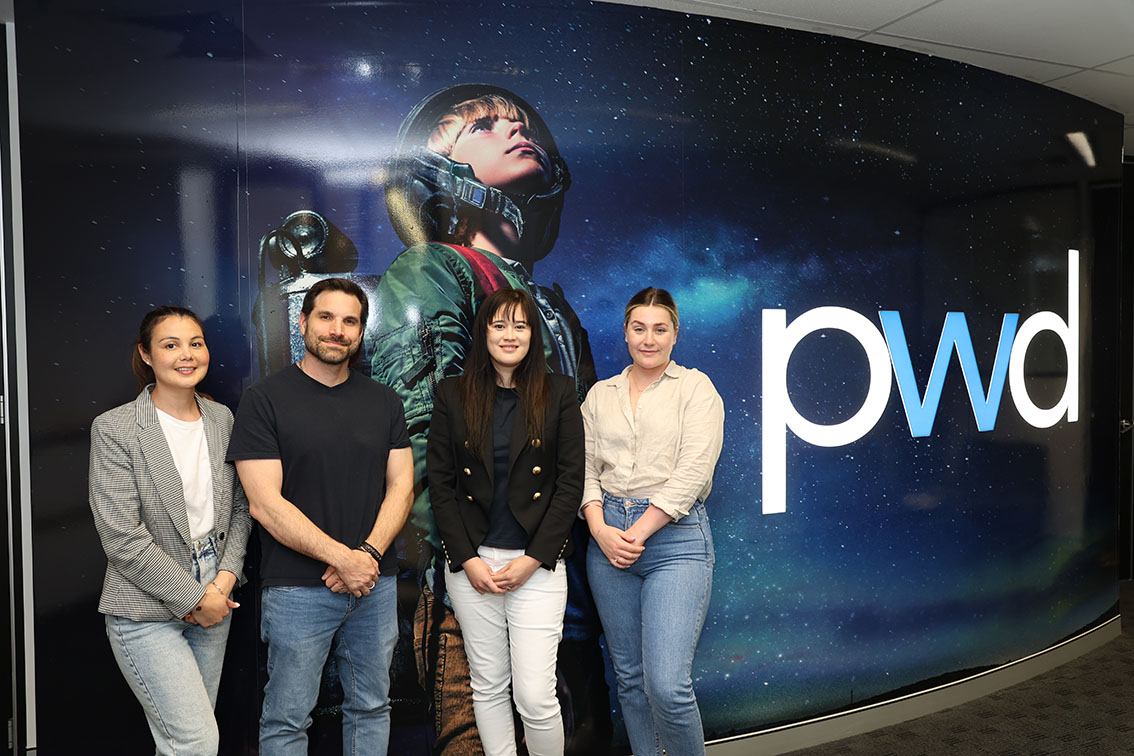 Perth digital agency, PWD, has just created the website experience to make the world take notice of the launch of WA Spaceport.

In 2024, Western Australian Spaceport (WA Spaceport) will open. It’s a privately-owned commercial launch facility that will allow its customers to put vehicles into space so that space technologies and exploration become accessible to all (not just government agencies) who want to explore it. PWD has developed the website experience that will make this service known internationally and able to compete against formidable competitors such as Elon Musk’s SpaceX. Currently there are no licensed orbital launch facilities in Australia.

WA Spaceport is the product of an Australian woman, who came to the idea when she was an MBA student. While watching a film about how a space vehicle is prepared to launch into space, she asked herself, “How many missions were either delayed, cancelled or made not feasible because those behind it were also responsible for the launch facility.”

PWD’s task was to inform the world about the project and its future capabilities. The target market for PWD’s website experience for WA Spaceport is therefore international – companies working on time and cost sensitive launch missions to support international and domestic small satellite launches to replace constellation spacecraft and to observe earth.

The agency’s job began when WA Spaceport asked PWD to make informative videos about its journey, progress and intent for the spaceport. The start-up engaged PWD to help film, direct and edit videos as the two companies already had created a strong relationship. The first film tells founder, April Walker’s, story about the mission of the company and why she launched it.

“We transformed one of our conference rooms into a studio, with the correct lighting, camera setups, audio etc (lights, camera + action!) to capture multiple angles and help tell April’s story – how her dream became a reality – in a friendly, relatable way,” says Oliver Wood, managing director, PWD.

That video is the beginning of a monthly series, Beyond The Stars, that tells the wider story of WA Spaceport. Episode 2, One Small Step, will describe the first steps in the development of the spaceport; Episode 3, The Dreamers, will describe how space still captures wonder and underscore spaceport’s support for those exploring it. The website will also be expanded as the spaceport develops and becomes operational.

The agency’s job has consequences for the world and its future. The new facility will give access to people who have been blocked from access to space. Efficient and effective orbital launch facilities require licensing, optimal location, weather conditions, careful design, construction and on-going maintenance. WA Spaceport will enable satellite manufacturers, operators, end users and launch service providers to concentrate their efforts to research, development and innovation of their own technologies.

PWD’s work has also a vital significance for Australia. WA Spaceport is a technological advancement that will give Australia a seat in the fast-growing space research and exploration industry. The potential opportunities that lie in space are fascinating. Some may be vital. Walker and her team recently attend a space expo where they received feedback that the site was “better” or on par with Elon Musk’s SpaceX website. They also have already received one contract from a client to launch from the facility when it opens in more than two years’ time.

“Working with WA Spaceport has been an extremely exciting project on many different levels for PWD,” Wood explained. “It’s given the company an insight into the space industry, which we are so humbled to be able to contribute to in our own small way.

“Building a website that is competing against others such as SpaceX has been a challenge that the team have taken on board and excelled at. All departments really pulled together to create an innovative site.”

April Walker said: “When WA Spaceport was seeking a web development company to produce its website, we visited the PWD studio. We were immediately welcomed with a high-energy, motivated team who believed in our vision. Their talent, creativity, and professionalism delivered a product that exceeded expectations. We are thankful to the PWD team for their hard work and dedication.”