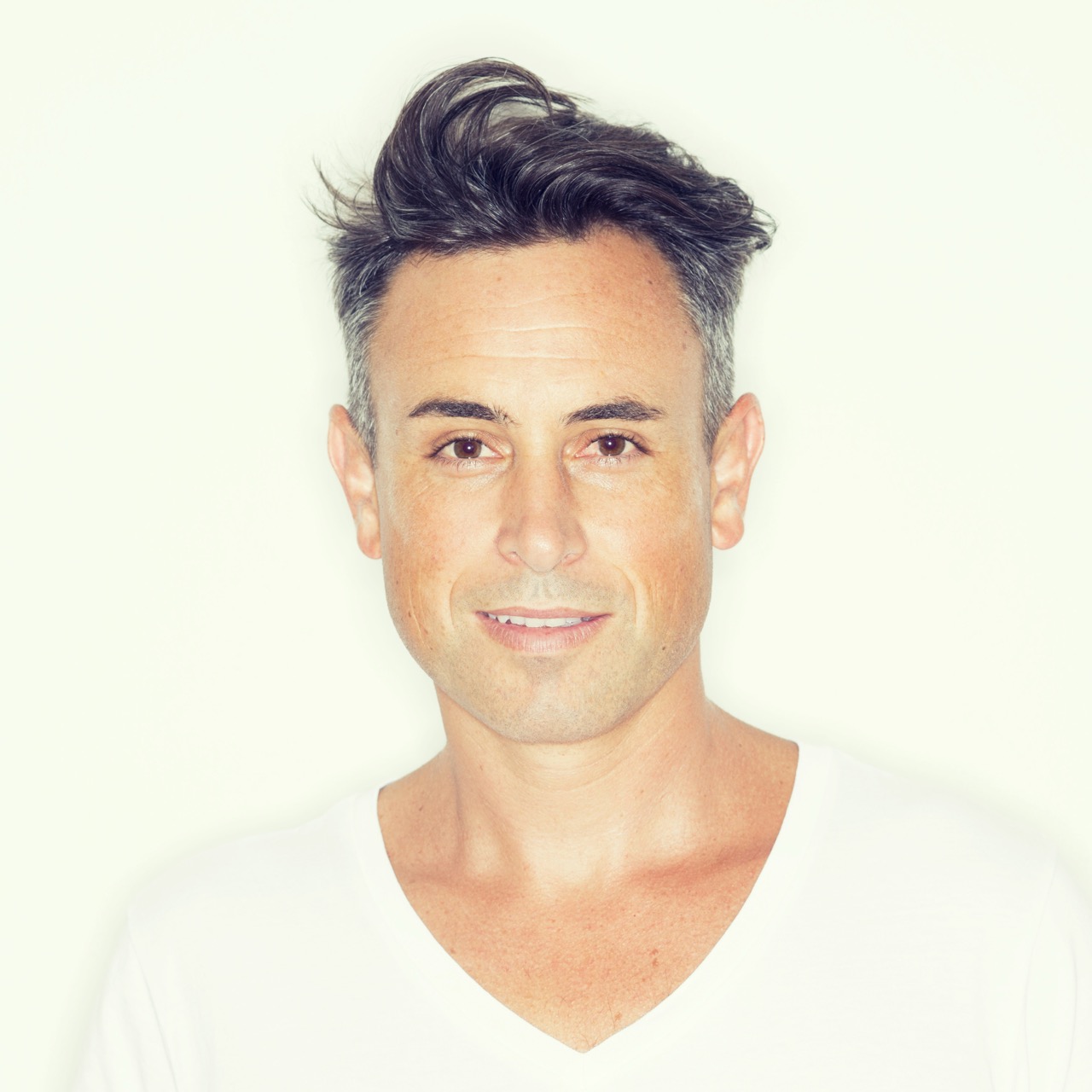 Dentsu Creative executive creative director Marcus Tesoriero has left the agency and will soon take up a new role, yet to be announced.

The move was not unexpected, coming soon after the appointment of new chief creative officers Mandie van der Merwe and Avish Gordhan, who were lured from M&C Saatchi, Sydney.

In his two plus years as executive creative director at Dentsu Creative, Tesoriero has helped the agency win a string of international awards, most notably for Garvan Institute of Medical Research ‘Disease Dilemmas’, including a Bronze Lion at Cannes Lions 2022, a Grand Prix at APAC Tambuli Awards 2022, a Bronze Pencil at The One Show 2022, a Bronze Pencil at AWARD, two Gold, a Silver and three Bronze at AdFest 2022, an Integrated Spike and two Silver Spikes at Spikes Asia, two Silver and two Bronze at ONE Asia Creative Awards and the Pharma & Medical Grand LIA, a Gold and a Bronze at LIA 2021.

Tesoriero is currently ranked #3 ECD in Australia over the last 5 years, according to the Bestads ECD Rankings.

Prior to joining Dentsu Creative in 2020, Tesoriero held the role of executive creative director at The Brand Agency in Perth where he had a hugely successful two-and-a-half-year stint picking up a raft of international awards including multiple Cannes Lions, a D&AD Yellow Pencil, along with gold effectiveness awards for both the Effies and WARC.

Before The Brand Agency, Tesoriero fulfilled a string of key creative roles at integrated creative agencies, including McCann, Ogilvy and DDB, along with a mix of more specialised digital and data-driven agencies, such as The White Agency and AFFINITY. In this time, he has helped build brands and drive results for some of the country’s most respected brands, including Mastercard, Telstra, Audi, Tourism Australia, KFC, Coca-Cola, Road Safety Commission, Nestle, Qantas and the Commonwealth Bank.