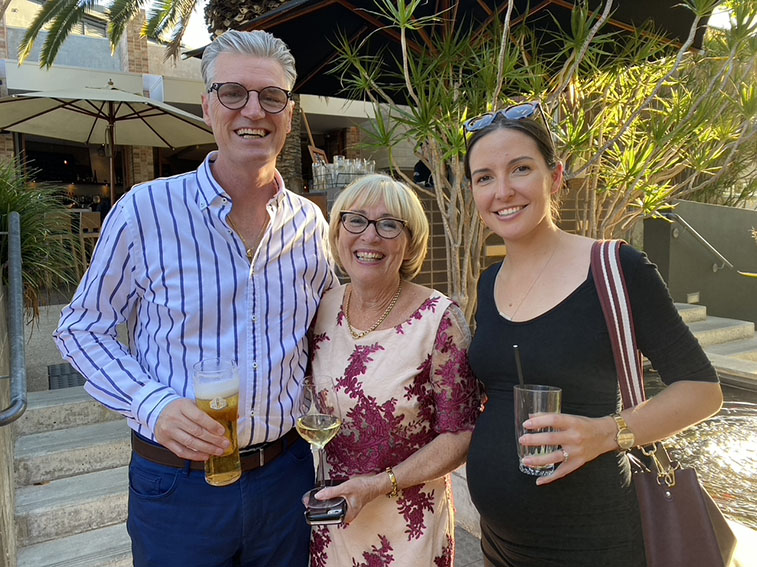 It’s hard to believe but as of January this year Debra Neve has worked in the Perth media business for 40 years. That’s longer than most in the media industry today have been alive. But luckily she was able to raise a few of the old legends to get together for a good old fashioned celebration at the Brisbane Hotel last night. It was a great night with great friends and colleagues who Neve has had some legendary times with.

Neve’s first job in Perth in 1981 was as Media Director at Paton Davis Advertising – an agency that, although it doesn’t exist any longer, ranked number 3 in Perth, was headed up by John Davis (a wonderful man who was loved by colleagues and rivals alike) and had a stellar creative reputation. Neve arrived in Perth 6 months after the 96FM launch and as Paton Davis was their agency and she was involved in some of the great launch campaigns that changed the face of Perth Media.

In 1985, she started the first media consultancy in Perth – Media Specialists. It serviced some of the largest Perth clients including WA Tourism, Department of Health, Woolworths, PMFM, the Swan Brewery and Chicken Treat. In 1989, she banded together with Steve Pretzel, Michelle Elliot and Kim Chung and started the first media training school in Perth – prior to the AFA instigating a national industry-wide course.

Over the following 7 years, she was a frequent guest speaker at Curtin University, UWA and Edith Cowan for their Advertising and Marketing courses. In 2014, she was acknowledged as one of the Top 30 people in the Perth ad industry across the past 30 years. In addition she has had the pleasure of working with some of the greats in the media world in Australia and Perth including people like Dennis Merchant, Alan Robertson, Harold Mitchell, Alan Matthews, Michelle Elliot and the team of people on an every day basis who number too many to mention through her years at Carat and previously at Initiative/Merchant & Partners, JMA and, going back even further at Paton Davis.

What’s her secret to longevity in this business? Never losing the passion and drive and thirst for knowledge – and as many who know Neve well would attest to – Chardonnay! 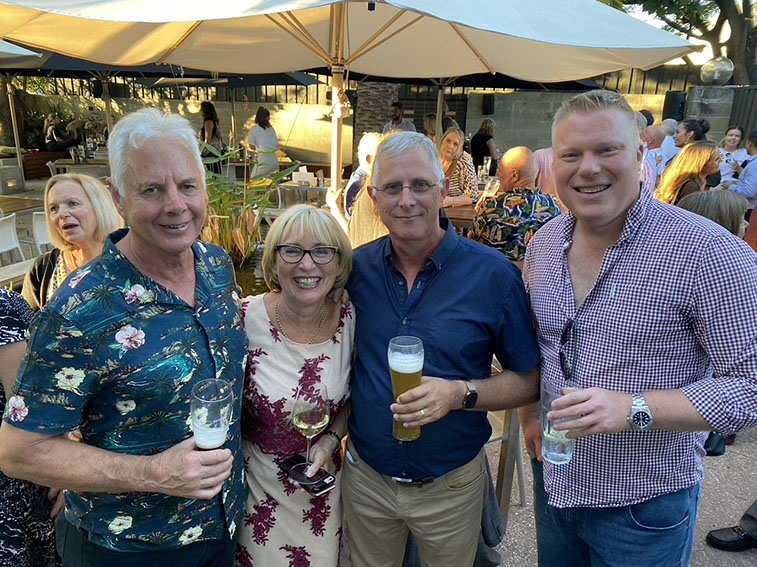 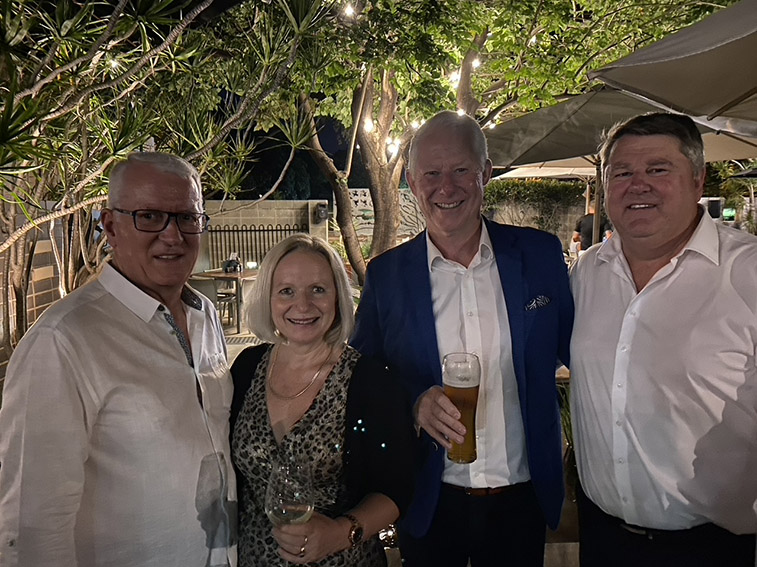 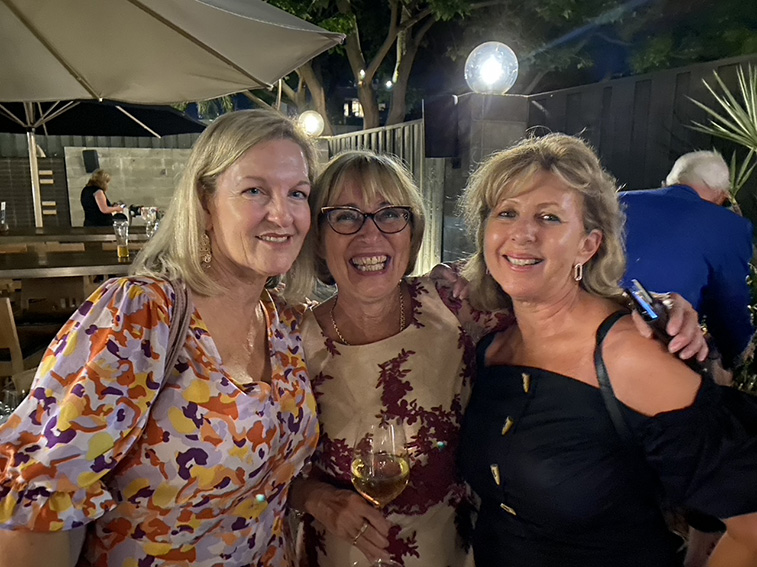 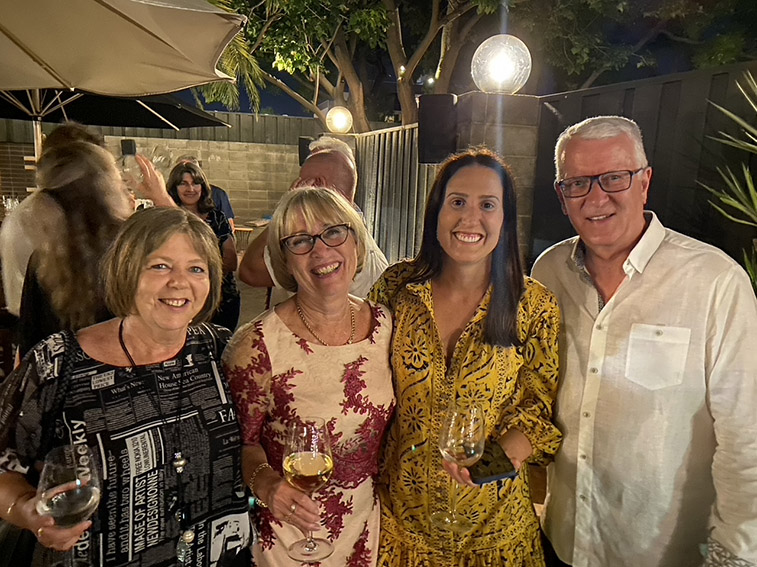 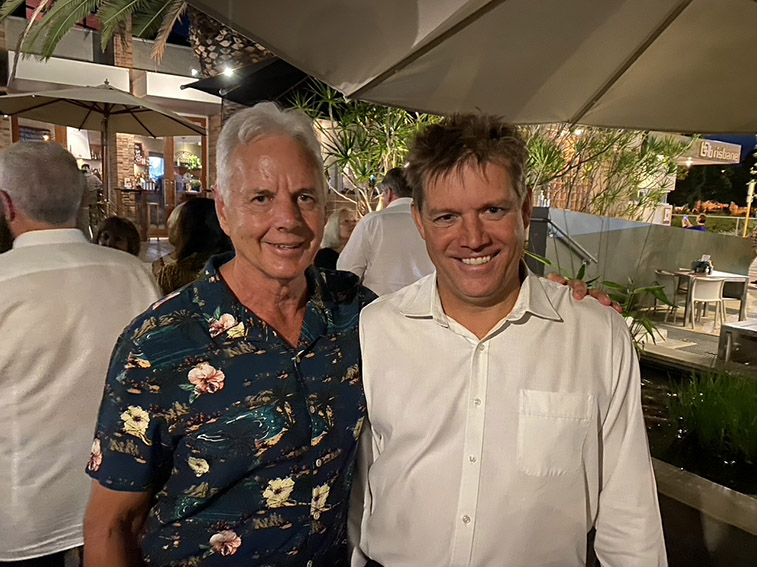 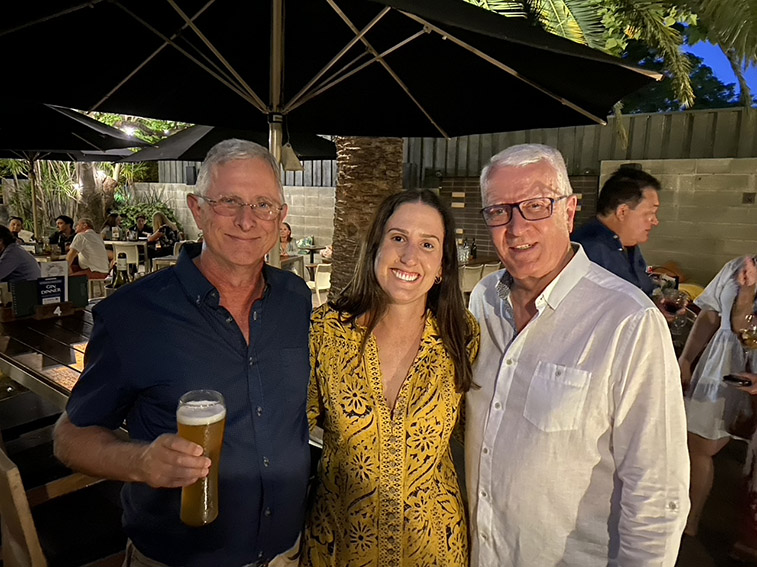 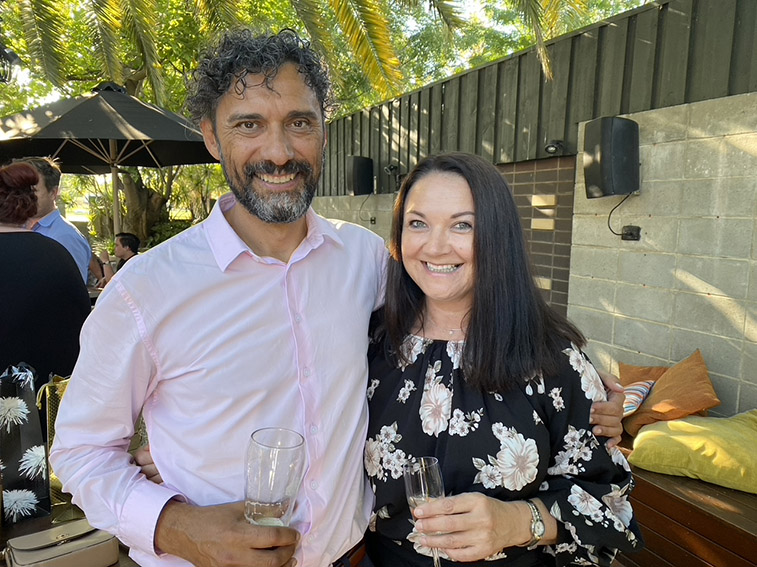 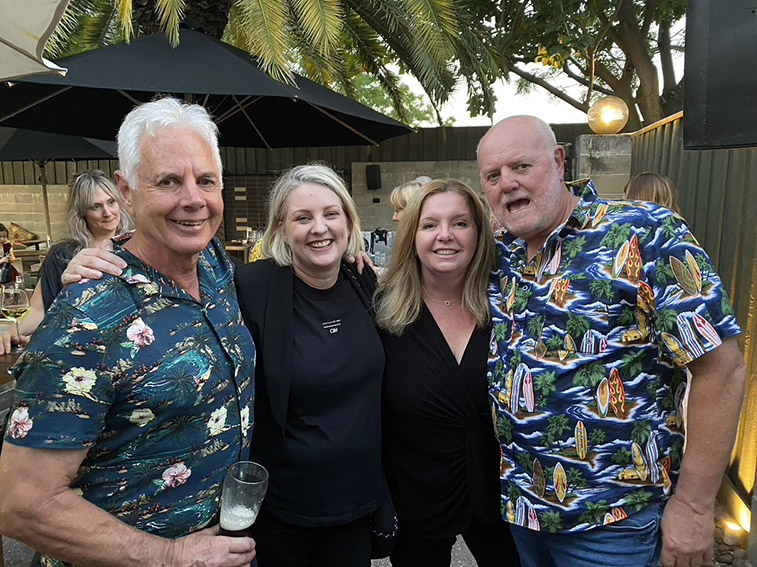 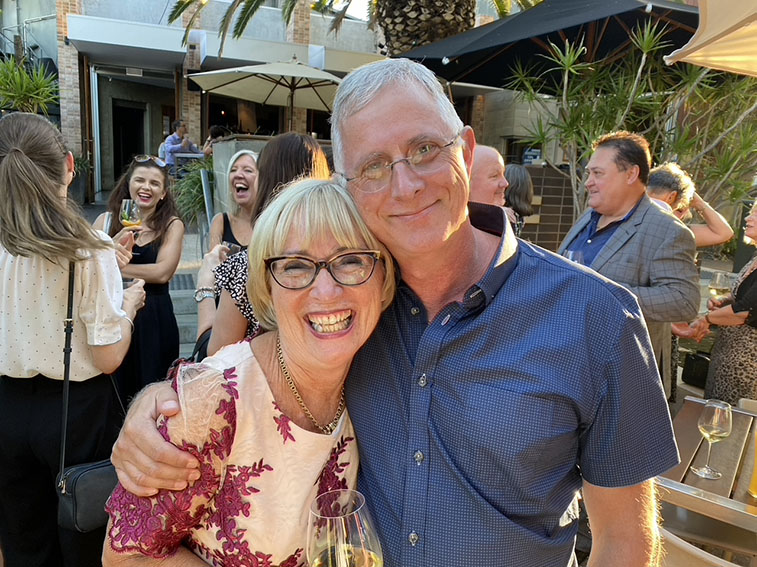 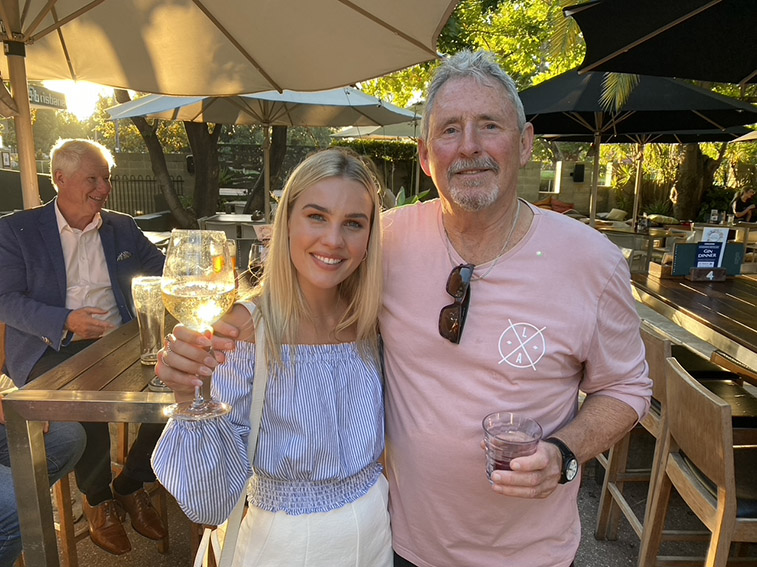 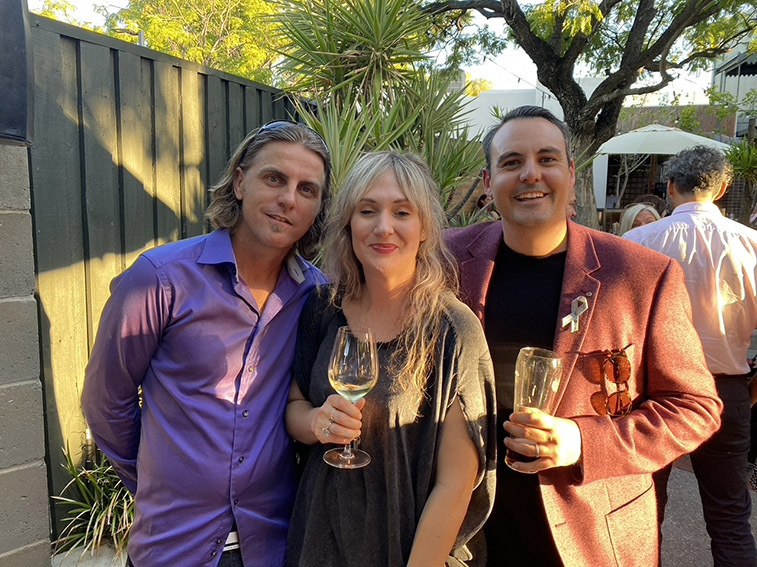 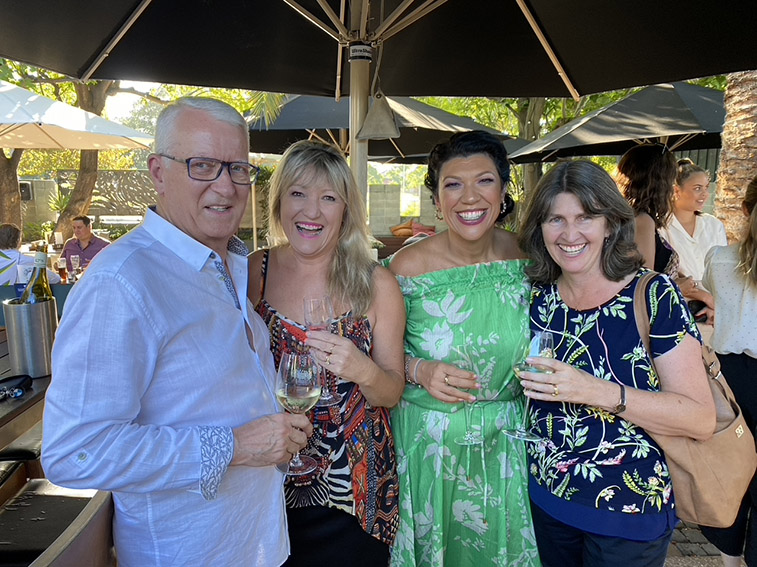 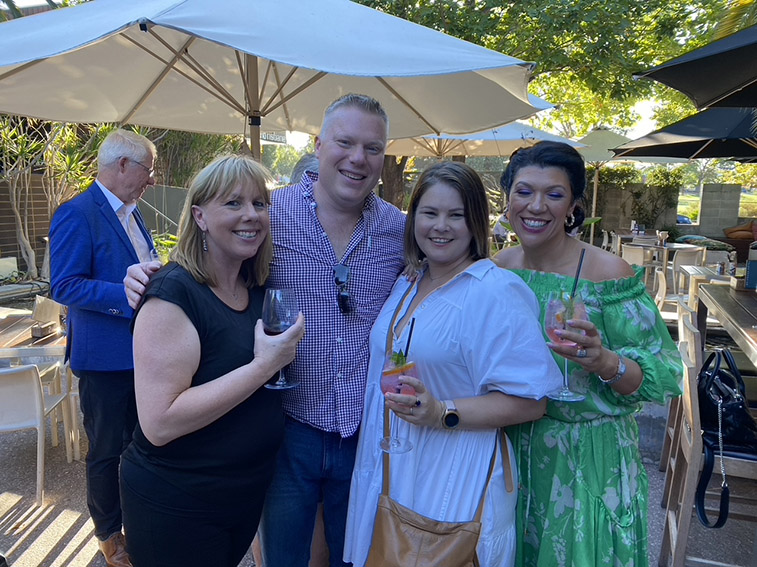 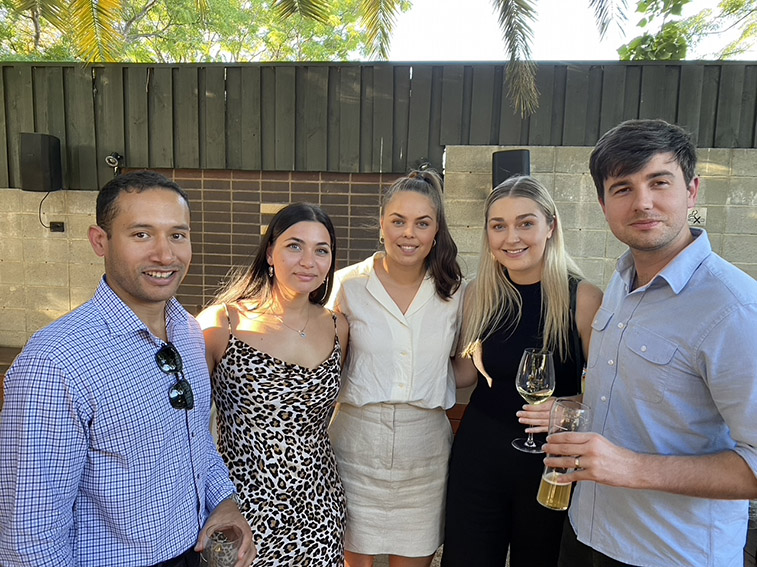 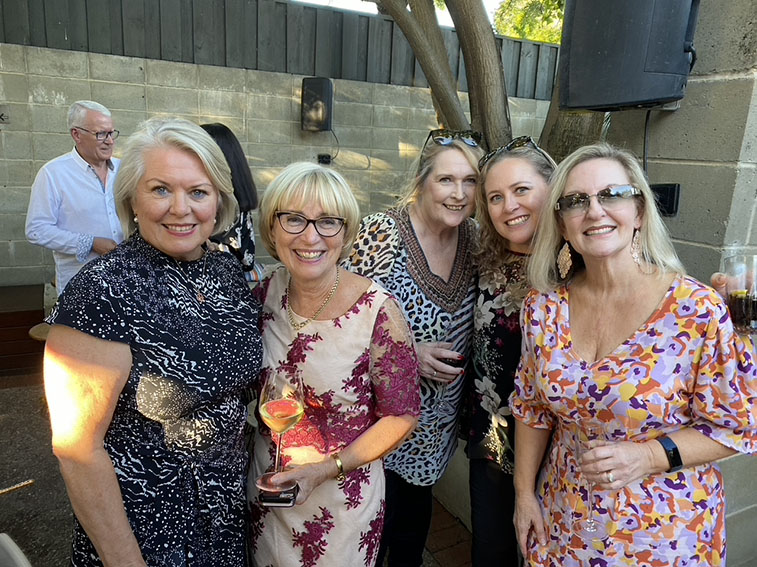 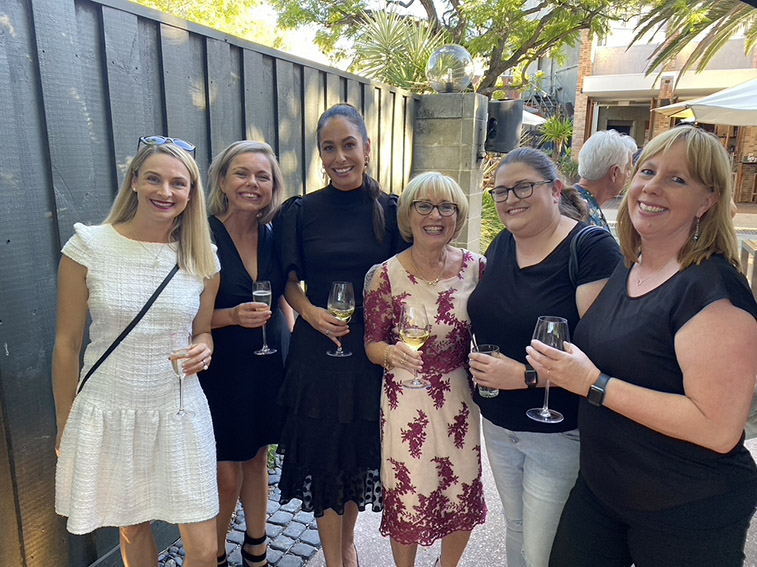 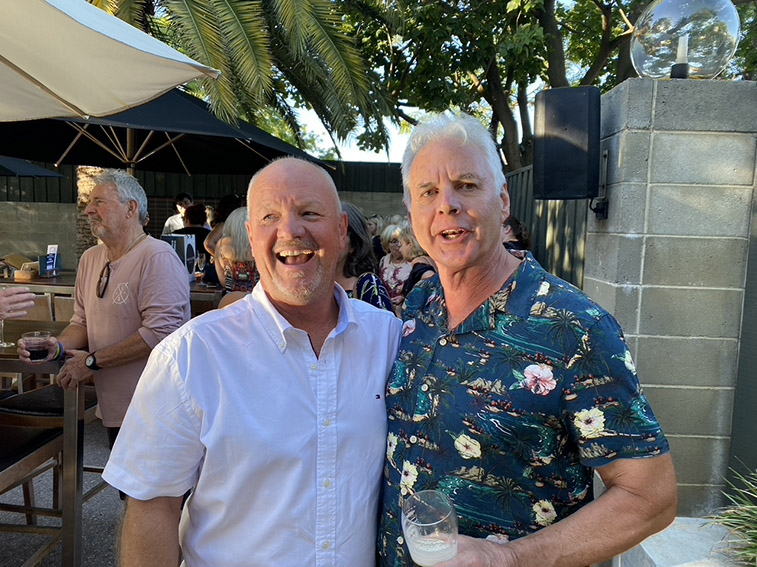 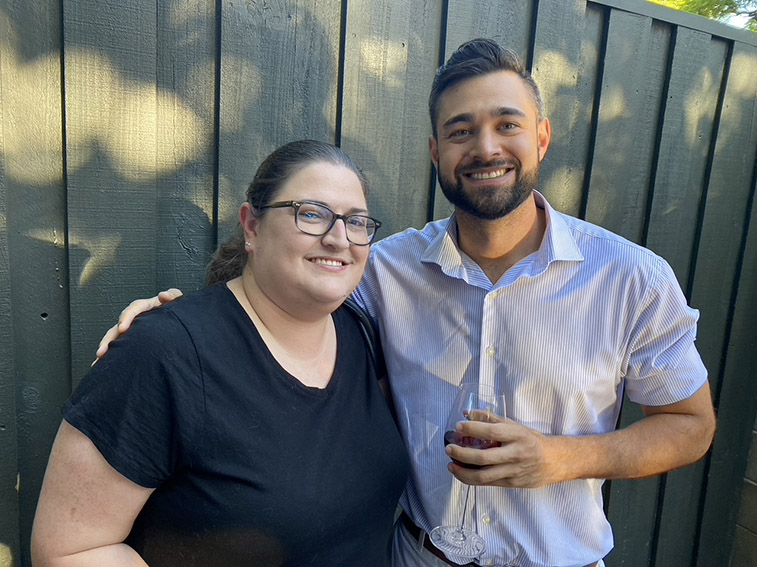 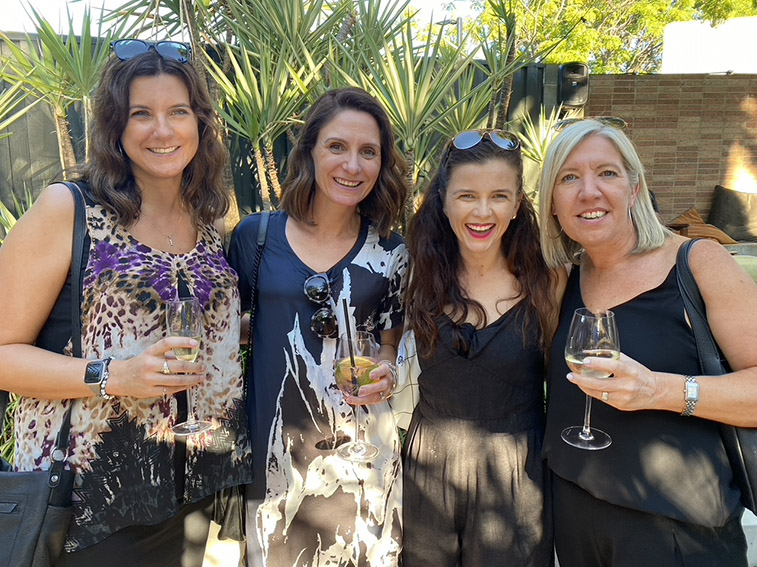 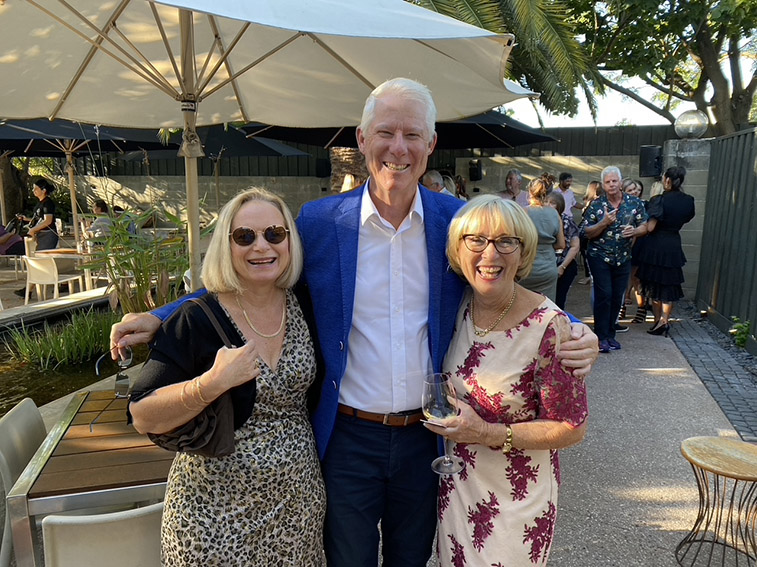 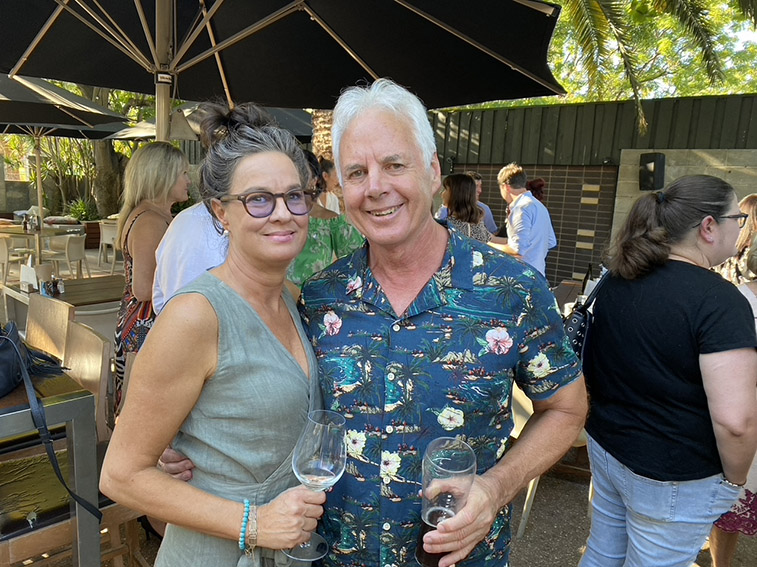 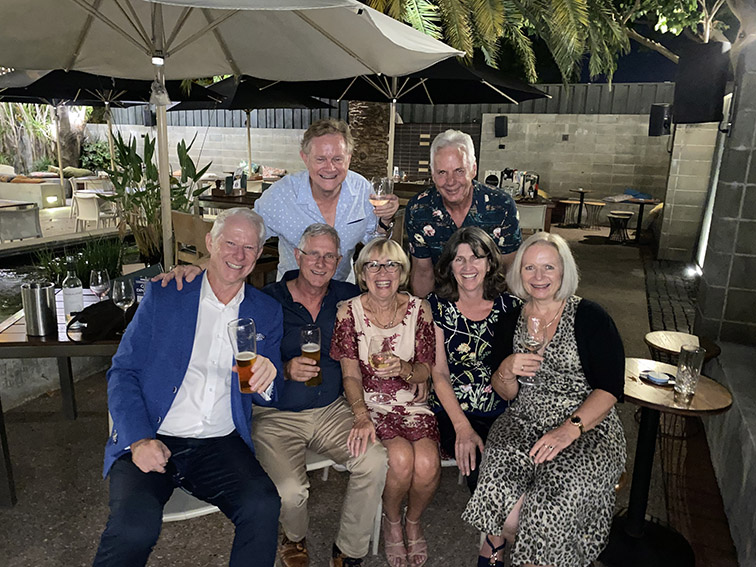