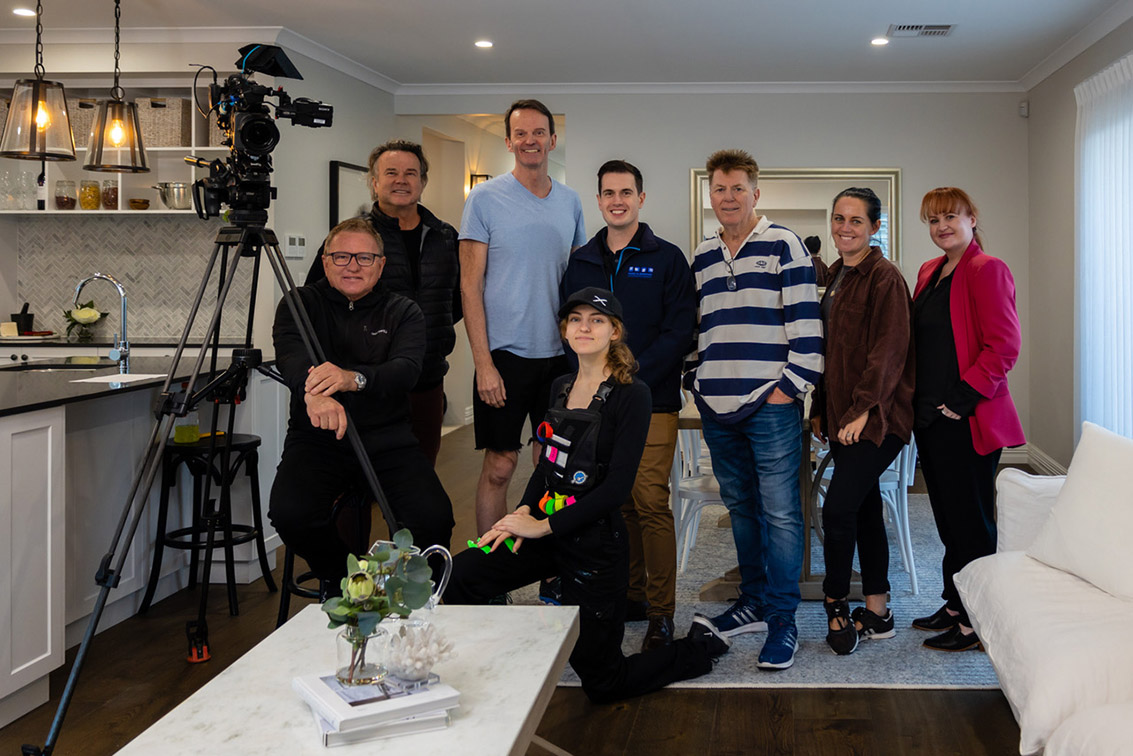 Two new tvcs developed by Ford & Doonan, Media Today and 21CC will launch on the Nine Network this week. The campaign aims to remind the audience that they can have their very own home oasis with an air conditioner from Ford & Doonan.

Having recently signed a second-year brand ambassador agreement with Ford & Doonan, Dean Clairs (voice of 96FM breakfast show Clairsy & Lisa) features in both the 30 and 15 second versions. Creative costume designs and swift movements from Clarisy promote the reverse cycle nature of air conditioning, being able to heat in winter and cool in summer.

“We’re very excited to have Dean back on board for a second year with us. With air conditioning, most people don’t give it that much thought. So long as it blows warm air in winter, and cool air in summer, they’re happy! With this creative, we wanted to take it a bit left-of-field, and rather then talk about the product (air conditioning) talk about the comfort that goes along with a quality air conditioning system,” says Christian Ford, Marketing Manager for Ford & Doonan.

“This was one of those shoots where the creative came to life perfectly! Seamless collaboration throughout from all parties, big shout out to Christian Ford (Marketing Manager at Ford & Doonan), Marshall Taylor (Taylor Made Pictures), Steve Graham -and the 21CC Broadcast Team! Special mention to Dean Clairs, an absolute Gentlemen and a true professional all round!” says Murray Preston, Media Today.

A variety of 5-7 second horizontal and vertical short form videos were also captured, native for YouTube pre-roll ads, Instagram story ads and TikTok ads to attract a younger demographic to the brand. 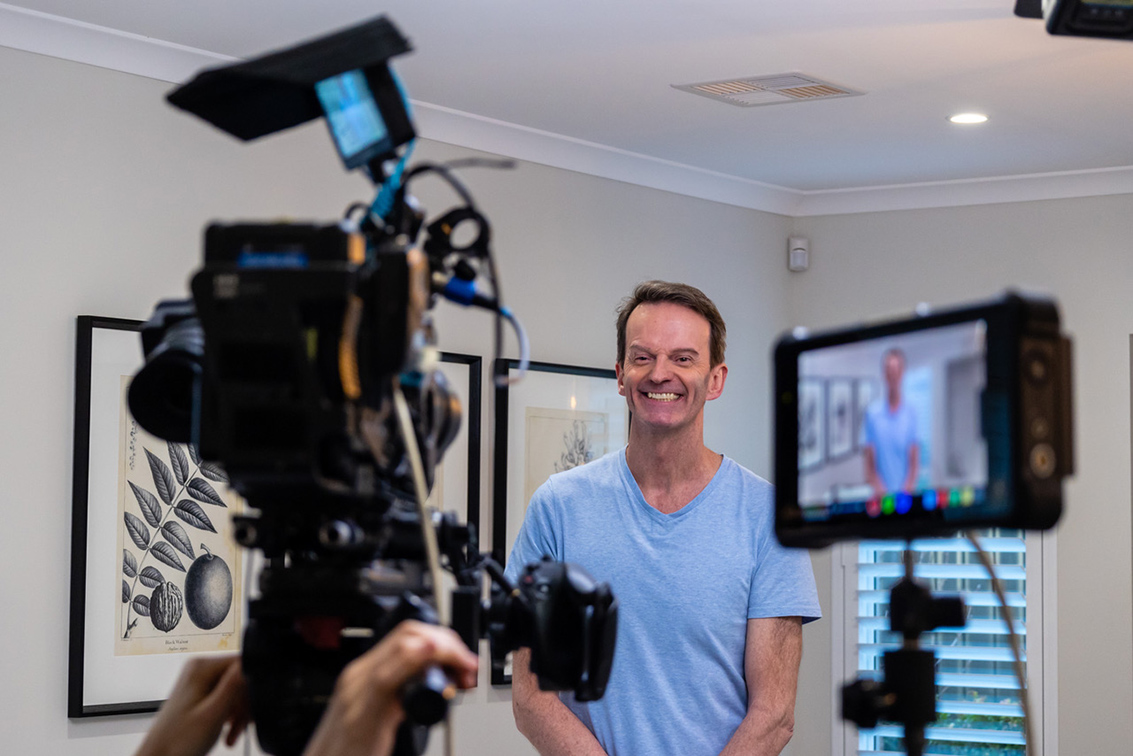