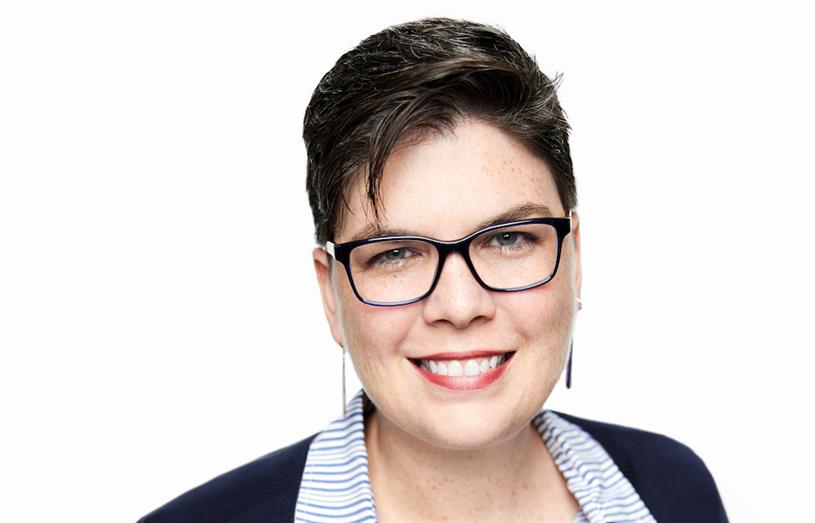 Today, Hootsuite, the global leader in social media management, and We Are Social, the socially led creative agency, have released the Digital 2022 April Global Statshot Report, providing an in-depth look at the latest digital and social media trends from around the world. Leveraging the most notable global data, the quarterly report found that there are now five billion internet users around the world.

The increase in global internet users represents growth of nearly 200 million since this time last year, and figures indicate that 63 percent of the world’s total population now uses the internet. Despite this significant growth, there were still 2.9 billion who did not use the internet as of April 2022, representing 37 per cent of the global population.

Says Maggie Lower (pictured above), CMO, Hootsuite: “As global internet adoption grows, we’re seeing increased access to information, social media and technology. This growth is powerful, and I’m excited to continue following the steady increase in internet adoption and its impact on how people connect through its various mediums—including social.”

Social media users have also increased by more than 30 million since the start of 2022, with over 4.65 billion social media users around the world today. Social media growth has slowed over the past three months when compared to the increase in quarterly growth observed at the onset of the pandemic. However, the ways in which people are using social media have matured significantly in recent years.

Not surprisingly, the majority (77 percent) of TikTok’s users say that they use the platform to look for funny and entertaining content. Meanwhile, Instagram and Snapchat users appear to be most interested in publishing their own content; almost seven in 10 Instagram users (69.9 percent) say that they publish photos and videos to Instagram, compared with just one in three TikTok users (33.9 per cent) who post videos to the platform. Staying up to date with news and current events is the leading platform activity amongst users of both LinkedIn and Twitter.

“For marketers who are looking to develop a more robust social strategy, it’s important to recognise that users across different social media platforms have their own use cases for each channel,” added Lower. “Brands don’t need to be active and curate content for every single social media channel to be successful. Rather, successful marketing teams should identify the top platforms that attract an audience that resonates with their brand and lean into engaging with them.”

The role of digital in the workplace is also a core focus of the Q2 report. The latest data reveals that email has shown tremendous resilience, with almost 95 percent of survey respondents confirming that email remains an essential part of their working life.

The data also shows that working professionals rely on a wide variety of channels to learn about new offerings that might be relevant to their work. Roughly eight in 10 B2B decision-makers say that social media plays an influential role in their research, surpassing traditional online and offline channels, such as trade press outlets, in terms of influence along the B2B buyer journey.

Surprisingly, the same decision-makers said they were more likely to use Facebook (61.4 per cent), Instagram (53.6 percent) and WhatsApp (48.9 percent) than LinkedIn (36.9 per cent) when researching potential B2B suppliers and partners. TikTok emerged as a resource in the B2B world as well, with 13.9 percent of decision-makers who use social media as part of their purchase journey saying that they visit the platform when researching potential vendors.

Contrary to popular belief, Facebook’s audience data reveals that marketers can now reach an additional 2.8 million teenagers on the platform when compared to January 2022, equating to quarter-over-quarter growth of 1.3 per cent amongst this demographic.