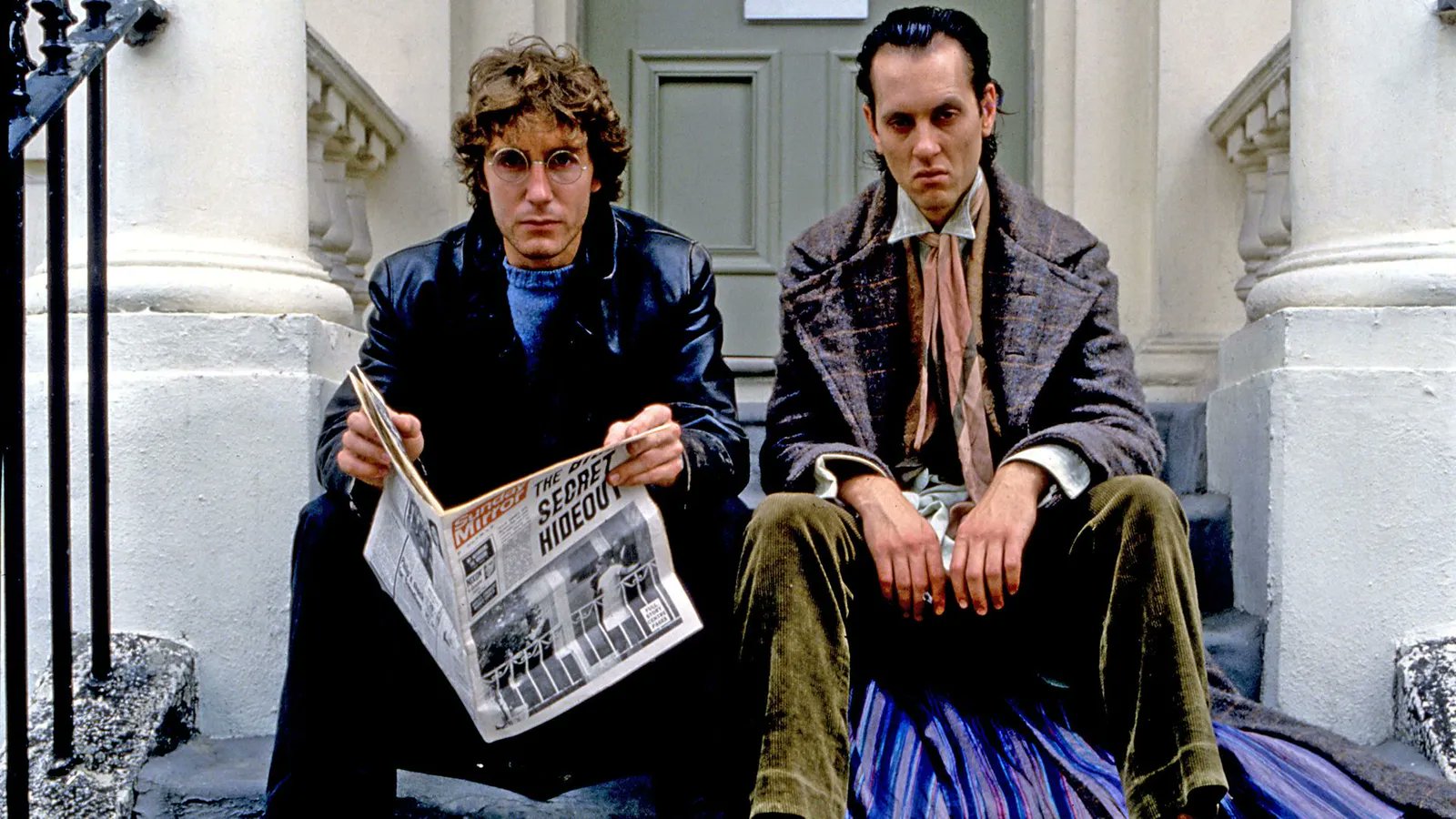 “Hope smiles from the threshold of the year to come, whispering ‘it will be happier’.” – Alfred Lord Tennyson

A love letter to the creatives.

I will tell you a secret. Sometimes, I walk into bookshops hoping to find something I am not looking for.

I will come back to that in a minute. But first, let’s be honest, it’s been quite a year. And for some even longer than that. The quote by Churchill that when you are walking through hell, keep walking was dropped into a casual conversation by a friend the other day. The question for a creative is of course how? What is the key ingredient?

Recently, I was fortunate enough to see Richard E. Grant speak for two hours. He is a brilliant storyteller and amongst all the famous names there was this re-occurring thread that he was very grateful and felt lucky for his hard earned career. It was refreshing to see somebody that understood that luck is part and parcel of it all. 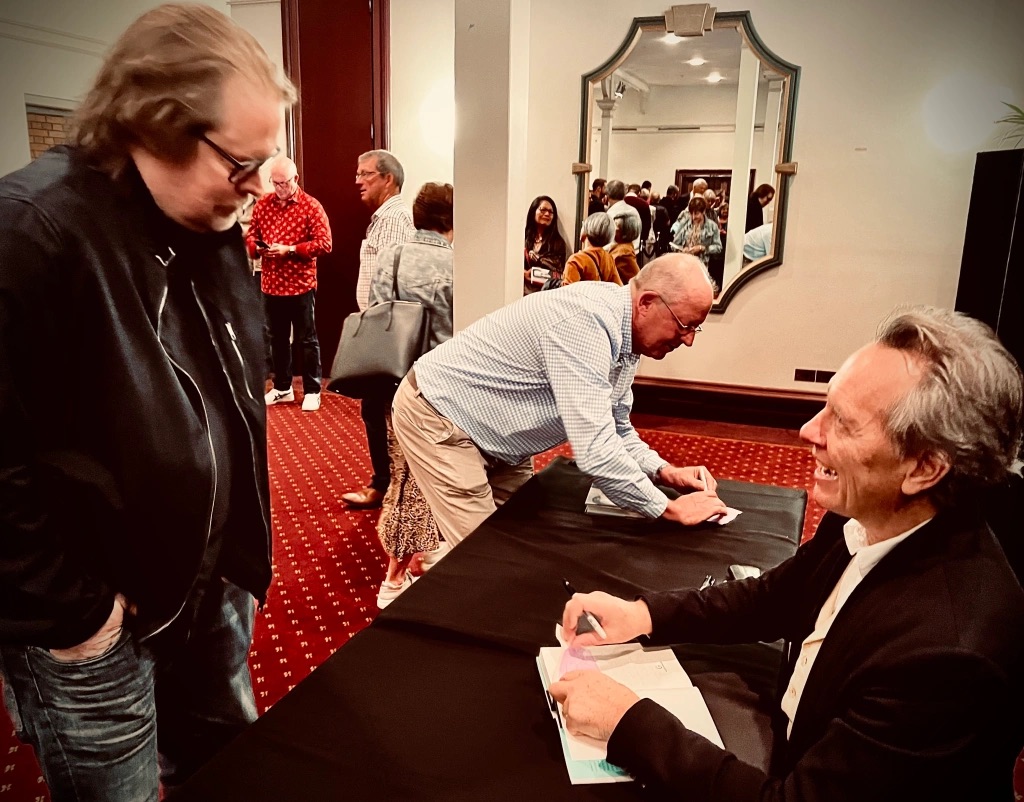 (Caption: Lucky to meet the great man and tell him what his film meant to me)

For me though, his posh voice instantly took me back to a great film that changed my life. Withnail and I, was and is a magical film. It is the perfect distillation of humour, anarchy and desperation. I had never seen anything like it before and maybe even since. It was also not a film that fitted into the humid, hazy outpost of Durban in the South African landscape in the the late 80’s. It was the antidote and a way forward. This beautiful piece of indie cinema made me understand there was another world. It gave me hope that there was a place for me somewhere on the planet.

It is such a strange word. Right up there with belief. Words that don’t really fit into the matrix but are desperately needed for almost anything of consequence to happen. You have no evidence or proof that something is going to work. You don’t know what is going to happen. But, you believe or hope it will work. So you try.

Without it, creativity is impossible. It is literally impossible to create if you don’t believe in a different reality. If you don’t hope that what doesn’t exist could suddenly appear out of thin air.

The truth is, most creatives are magnificent cynics to protect all that bubbling hope in their heart. And with good reason. It is vital. It is the ingredient that lets you be playful. It is how you can stay a kid in a grown up world. It is the thing that makes you hope things can get better. You hope things can be different. You hope you might do something formerly known as impossible.

That fantastic film gave me hope a long time ago. Hope is also something I have been given along the way by some truly special creatives in my career. And if I think about the other theme Mr Grant spoke about, namely gratitude, I would like to say thanks to each one of you. It’s something we never really say or do in this business. It’s not really done. Fuck it. Thanks to each one of you.

So, keep hoping. Especially for the best. And may I recommend occasionally walking into a book shop for no reason. You might find exactly what you are not looking for.