Damon Stapleton: A line is a dot that went for a walk 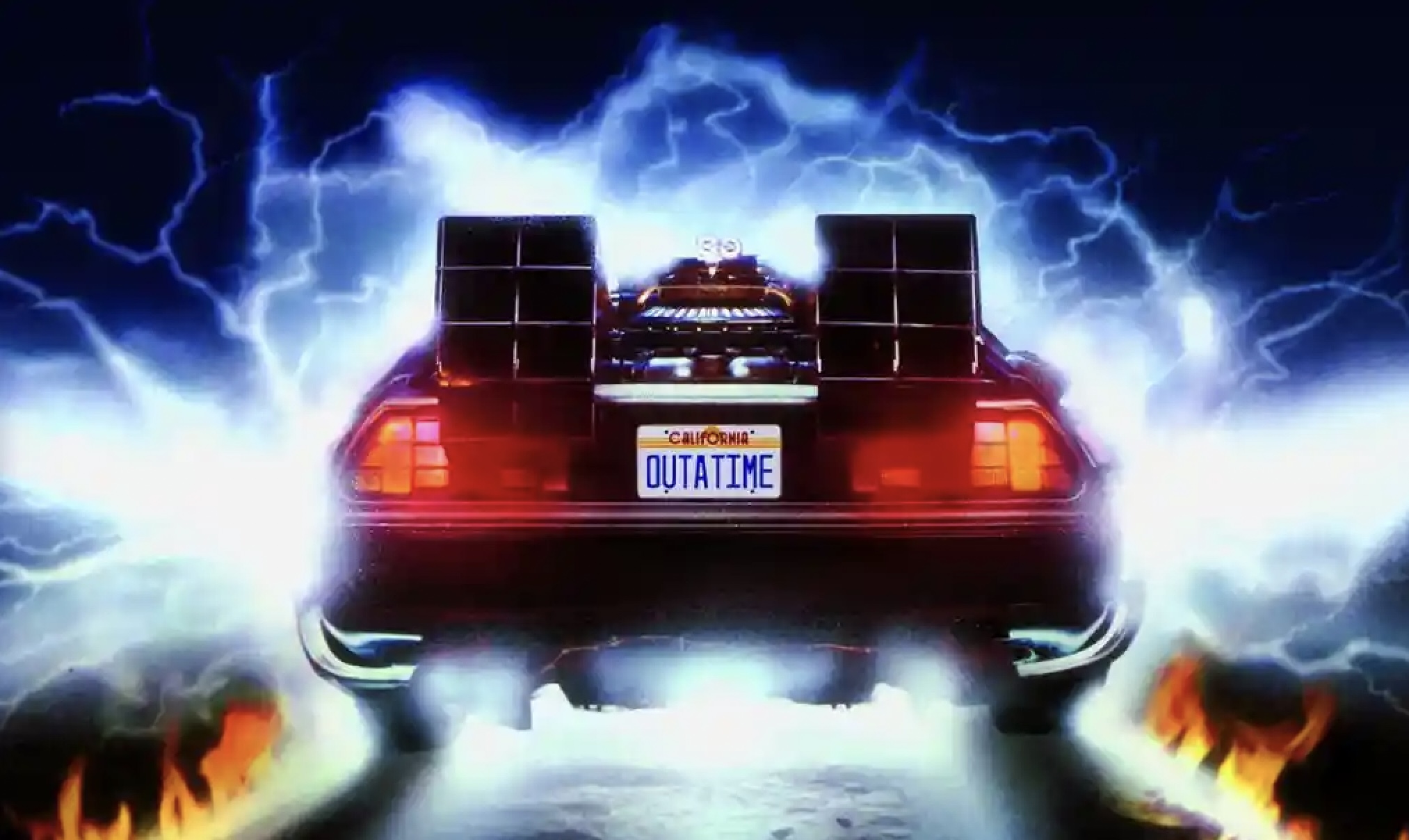 This is a quote that I think about a lot. It comes from the great artist Paul Klee. Anybody who knows me has heard me say it. For me, it perfectly sums up the tension between closing the deal and creatively staying open.

Anybody remember the great movie, The Man from Pluto? No, me either. This was almost the name of a film you probably do know called ‘Back to the Future’. Here are a couple of other fun facts. The time machine in the film was almost a refrigerator instead of a DeLorean. And there was another actor that was cast before Michael J. Fox. Eric Stoltz. He was pretty famous at the time and they actually filmed with him for about 6 weeks before he was fired.

Two things. All of these decisions had to be made after the script was sold and millions had been invested. They were all made because of how the creators felt. They felt the man from Pluto was a stupid name the studio had suggested. They felt a DeLorean (by the way the car almost ended up being a Ford Mustang) was better than a fridge. They felt Eric Stoltz was too serious and was not working after 6 weeks of shooting. Think of the balls you need to say to a major studio who has sunk a lot of money into the project that you need to start again. I guess feelings do matter.

So, you might say, well that’s just Back to the Future. Do yourself a favour, go and watch ‘The Movies That Made Us’ on Netflix. It explores how some of the greatest movies were made over the last 30 years or so. Not only is it pretty interesting, you start to see a very familiar pattern in each one. You see how close each film came to complete disaster and was always saved in the same way. The pattern is remarkably consistent. A script is sold. Eventually, finance is found in a variety of ingenious ways. As the creative process happens problems and challenges arise or are discovered. Some are minor and some are major. Because of this 3 or 4 decisions are made that determine success. These decisions often have nothing to support them in terms of evidence. Most of them are just made because of how a creative feels. Maybe feelings are as important as facts when it comes to creativity. These days, that sentence sounds way more radical than it should.

This thought may leave many with a sense of discomfort. You finally have a script. It had been signed off. Maybe it had been researched. Risk had been mitigated. It’s all there in black and white. Everything should work out. Everything should be great. But then you end up with a shit sandwich. Why?

I think the answer is whether we do it intentionally or not, we focus on the dot way more than the line. In our business, we often think of creativity as a finite answer or an end product. But, that’s not how creativity works. Creativity is not a thing it is a way. Or, if you like it is a series of answers.

Leonardo da Vinci carried the Mona Lisa with him for most of his life. He was never paid for it and the family that commissioned it never received it. For him, it was never finished. It was never perfect. Every morning the painting collided with what was happening that day and what was happening in the great masters mind. A universe of possibilities and an infinite amount of decisions. In essence, there was not one Mona Lisa. There were billions. It couldn’t be finished. That wasn’t really the point. 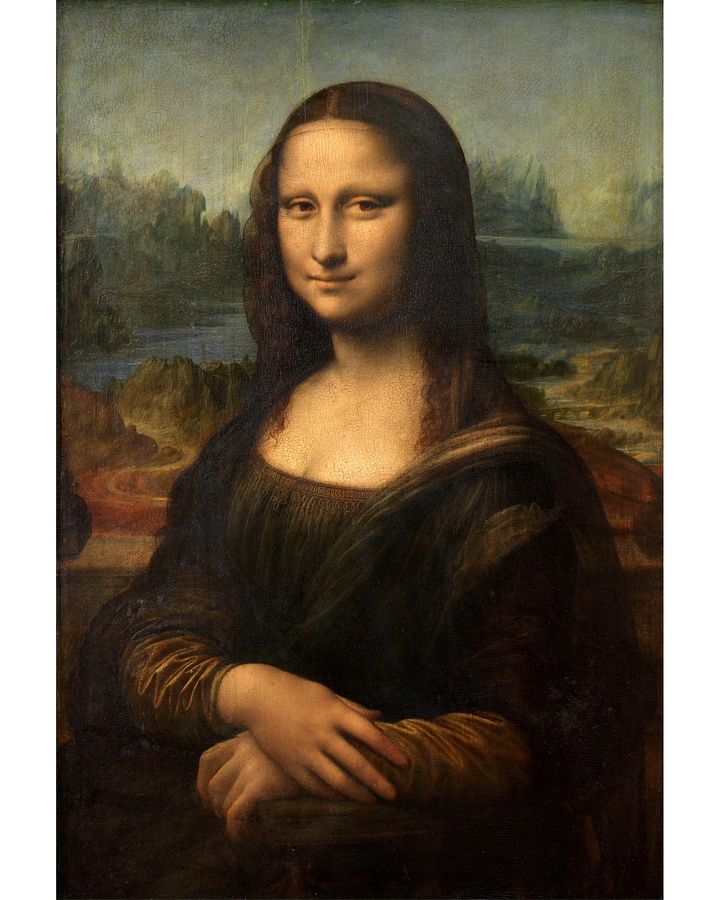 Now, I realise that last paragraph isn’t particularly helpful to someone that has a deadline, a client and a finite budget. Or, maybe it is.

In our business we want certainty. We want to close the deal. Tick the box. Put it to bed. That comes from the beginning. However, we also want greatness. That doesn’t come from closing the deal. That comes from staying open to new ideas. Ideas that come from nowhere. Ideas that will make your life difficult. I have seen first hand that this is perhaps the hardest thing to do in our industry. Time, money and measurement. The dots. All important things. But they are not creativity. Let’s remember, creativity is valuable because it doesn’t care about any of the dots. That’s how it gets you to a new answer. An answer you either do not currently have or didn’t know you needed.

The line is a few decisions that can separate you from disaster and take you to triumph.

They will be in every creative process. Stay open to them, even if you have closed the deal.

Listen to your gut.