Curtin University’s’ Mentally Healthy WA has launched an exciting new evolution of their Act Belong Commit health campaign via 303 MullenLowe Perth. The campaign is intended to inspire and motivate all West Australian’s to prioritise their mental health.

Says Richard Berney, executive creative director at 303 MullenLowe: “Why is it that when you hear the term ‘PHYSICAL HEALTH’ you think of positive bodies, but the term ‘MENTAL HEALTH’ triggers negative associations? Act Belong Commit takes a preventative approach to improving all of our mental health. After all, prevention is better than cure. With this campaign we took the brief one step further – we shifted the promise from ‘prevent mental health issues’ to a more gratifying promise of ‘self-fulfilment’.”

“303 MullenLowe helped us convey this renewed sense of positivity right through their strategic insight, creative idea and production execution. It’s been a great partnership.”

As part of the campaign development, 303 MullenLowe evolved the Act Belong Commit brand identity to support the organisation with a more contemporary positioning in the West Australian market. 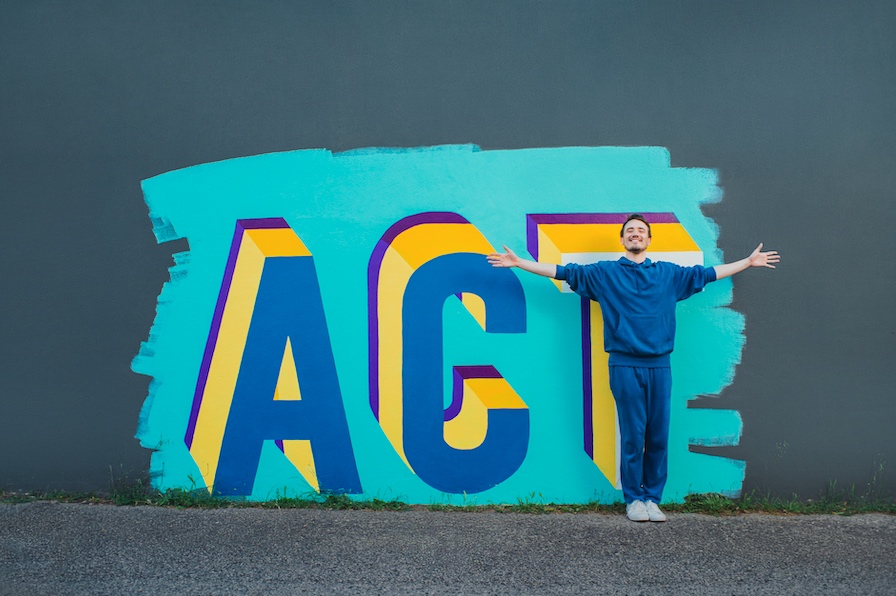 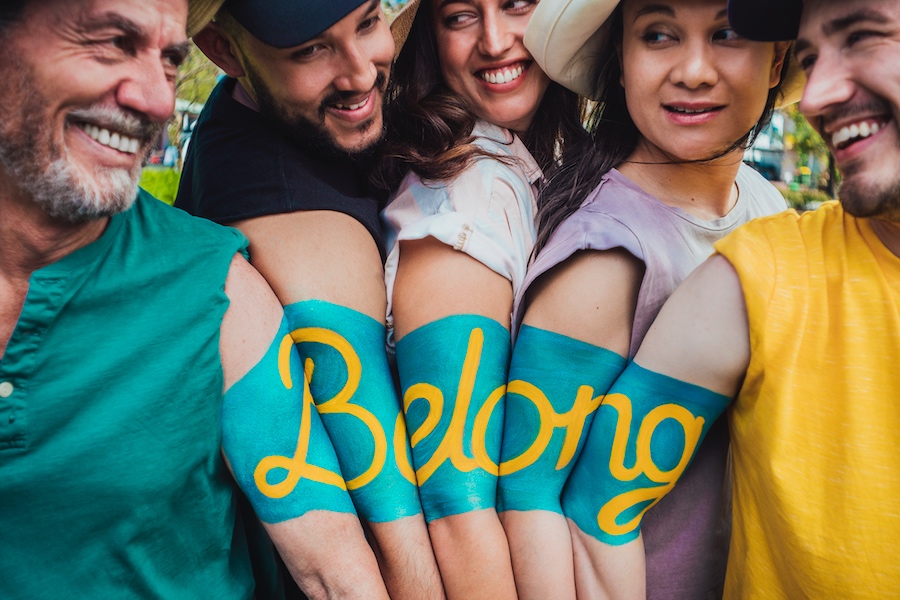 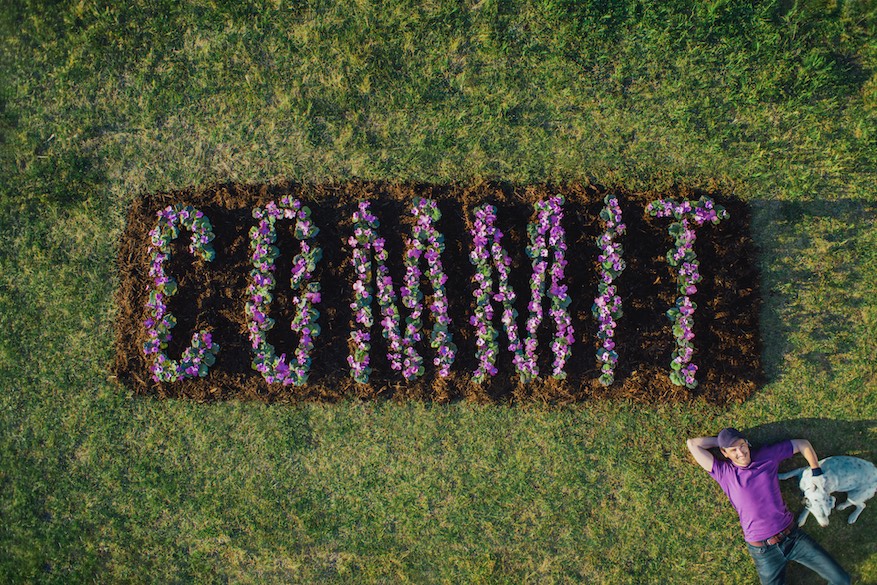