CRESTA announces final deadline of Friday, 12 July and a successful reboot with entrants up 30% 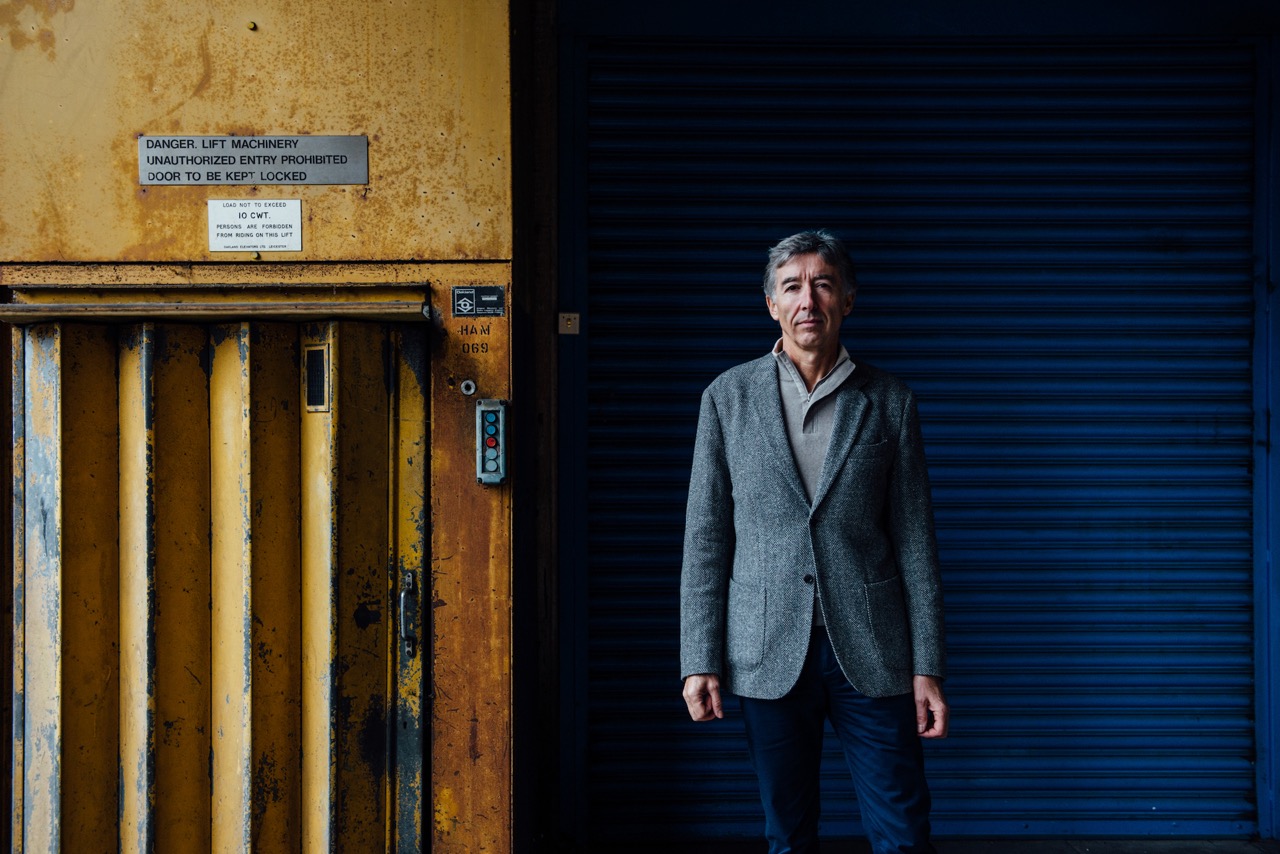 Cresta Awards has confirmed its final closing deadline is Friday 12 July. It has also announced that so far the number of agencies and countries entering is up more than 30 per cent.

Says Lewis Blackwell, CEO, Cresta: “We are thrilled that so many of the world’s leading agencies, consultancies and clients have come into Cresta in our first year. It is an encouraging validation of our new strategy.”

He said that the organisation had worked hard to ensure a wider spread of entries from around the world, encouraging entrants to ‘achieve more with less’ in what they choose to enter and in what categories they place the work.

The 26-year-old Cresta was revamped earlier this year under a new team with award-winning creative backgrounds and has since set out a strong focus on providing a better return on investment for agency awards budgets.

Says Alan Page, president, Cresta: “I know how important winning awards can be, both to the creatives and the agency, as I benefited enormously from winning them during my own career. However, the sheer volume of awards handed out at some festivals is in danger of devaluing them. We’re taking a very different approach.”

Adds Blackwell: ”That is why we are determined to make sure our winners benefit from extensive coverage in a variety of ways over the months following the awards.”

As well as online coverage of winners in the form of in-depth interviews and analysis, Cresta will also publish its first International Review of Creative Standards which will feature all winners and be marketed to the world’s top spending clients.

Says Page: “We’ll be announcing detailed plans over the coming weeks, but the response so far to the changes we have introduced has been very positive.”

Judging at Cresta will begin later this month, but last minute entries can still be made at cresta-awards.com.