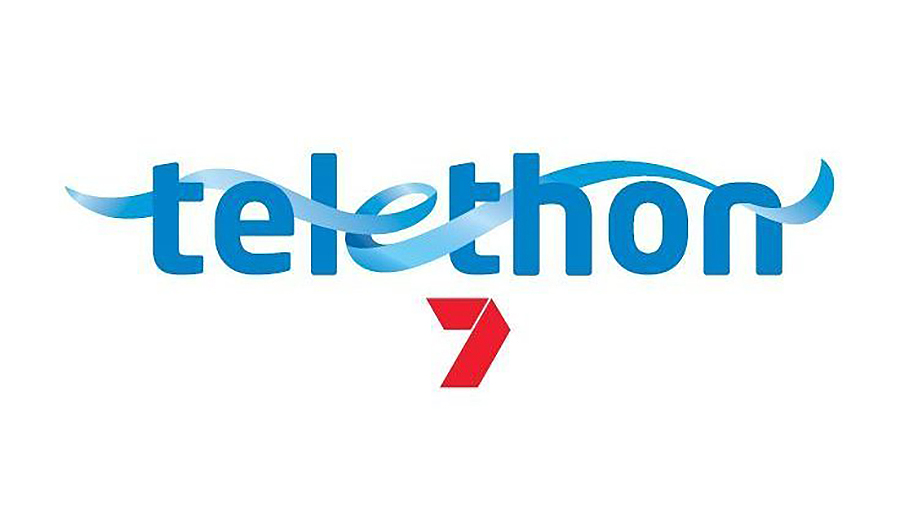 The countdown has officially begun to one of the biggest fundraising events in the world per capita – Western Australia’s annual Telethon.

This year’s Channel 7 Telethon is going LIVE from the Crown Theatre Perth over two special nights – Saturday 24 October from 8:30pm and Sunday 25 October from 6:30pm. Hosted by 7NEWS presenters Basil Zempilas, Susannah Carr, Rick Ardon, Tim McMillan and Angela Tsun, Channel Seven promises the all-new Telethon, beginning after the 2020 AFL Grand Final, will be nothing like viewers have seen before.

Over two nights of non-stop action it will feature WA’s favourite TV, sports and music stars. There will be heart-pumping performances by artists such as Casey Donovan and the cast of the West End smash-hit musical We Will Rock You, Ian Kenny (Birds of Tokyo) and the Western Australian Symphony Orchestra, actor and musician Joel Jackson, Indigenous artist Gina Williams, as well as the electrifying Inneka string quartet.

Aussie pop sensation and WA local, Samantha Jade, who will be performing out of Channel Seven’s Sydney studios, said: “Telethon is one of my favourite events of the year and I am so excited to be returning. Although it’s a little different this year, I know the electric feeling that only Telethon can bring will be the same.”

Comedian and Kath & Kim star Peter Rowsthorn will be hosting the very special Kids Chat area – where he and his little friends will interview some of Perth’s biggest corporate bosses about their amazing donations and their connection with Telethon.

It wouldn’t be Telethon without some favourite Channel Seven faces, and the team from Sunrise and The Morning Show will be doing their bit – as well as something special by the Home and Away gang. The always popular In It To Win It, presented by Crown, will feature an array of the who’s who of WA – including special stand-out moments by players from the Perth Glory and Perth Wildcats, as well as the always sporty Xavier, Juelz and Pete from Hit 92.9FM and Clairsy, Matt and Kymba from Mix 94.5FM.

This year the focus of Telethon is the people of WA helping their fellow West Australians in a year when we need it most. The message is simple – WA, give what you can, if you can. Let’s make a difference, together, for the kids who need us.

Host of Telethon, Basil Zempilas, said: “This is a once-in-a-generation opportunity to celebrate local talent and local performers who better than anyone understand the true essence of our much loved appeal. Telethon has always been about the people of Perth and Western Australia coming together, and this year with so much to be thankful for in the west, here’s our chance to really give something back.”

TICKETS
Tickets to be in the audience at Crown Theatre can be purchased via Ticketmaster under Telethon.