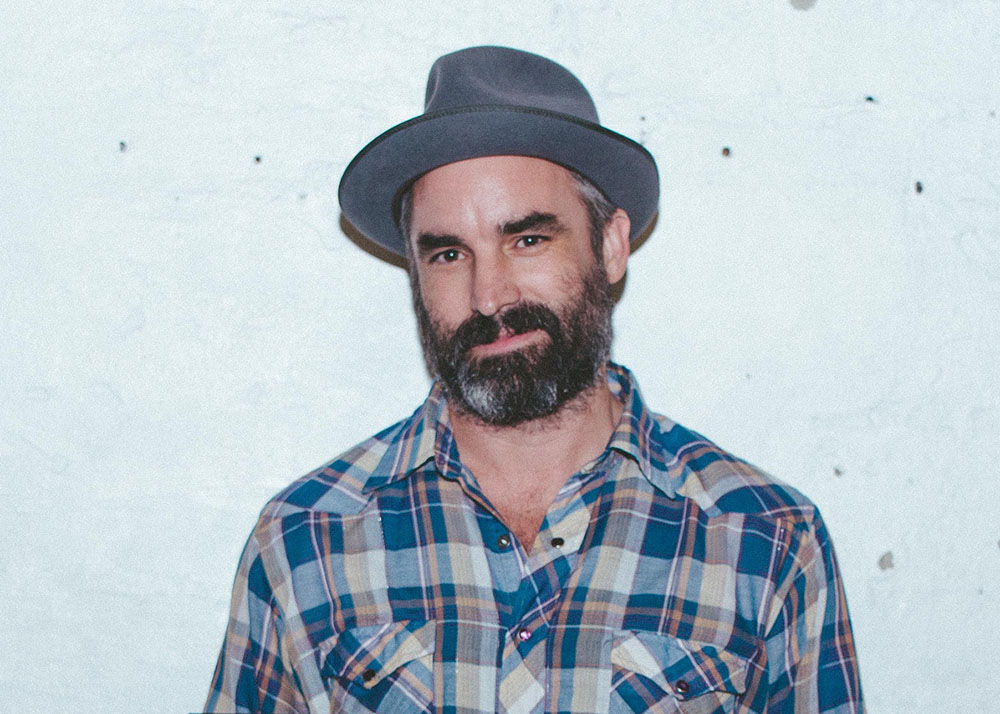 Jones has been well-known (and well-liked) within the Perth creative and production scene for some years now, with stints in various cities and respected production houses around Australia.

His work for McDonalds, Lipton, Cricket Australia, KFC, RAC, Kleenheat, Startrack, Australia Post, RSC, iiNet, HBF and Lotterywest speaks for itself, with careful crafting, sharp insights and an element of the human experience that ranges from the sublime to the hilarious.

His work for ORS ‘Enjoy The Ride’, Kleenheat ‘Less Talk More Gas’ and RAC ‘The Power of Membership’ have delivered a swag of accolades and awards to Perth agencies and clients, with creatively sympathetic treatments and a well-respected ability to run a smooth, professional set (just don’t get his coffee order wrong).

He is equally at home with longer-format films as well, with his short film Water picking up an impressive list of international awards, including an AFI and an Australian Directors Guild award for Best Direction.

In the advertising world, his work has been recognised at D&AD, Cannes, One Show and AWARD.

To nab some of these accolades for your next project, and bathe in the shining glory of a consummate local film professional, contact Kate Downie at kate@beautifulpictures.com.au.