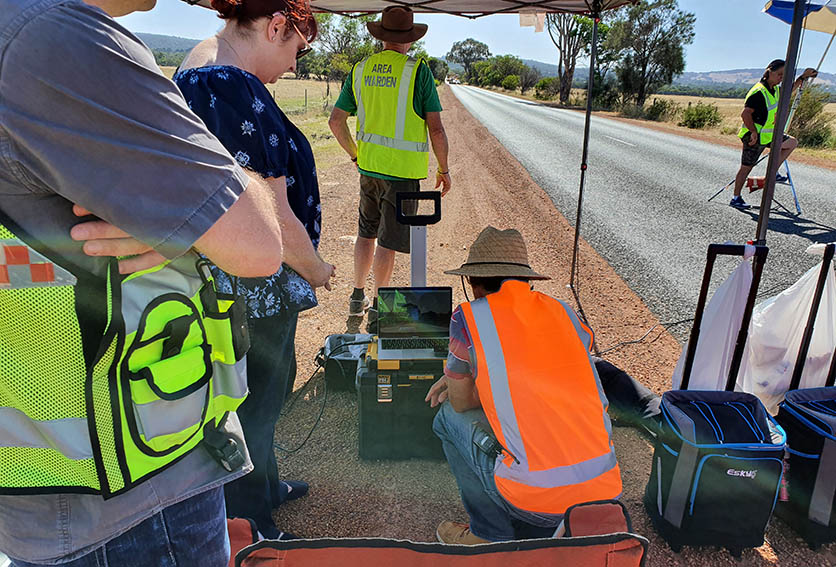 In what may well be a record for producing a location based TV commercial, Cooch partnered with Split Screen to turnaround a 30 second spot for Main Roads WA in less than a week.

“The budget was approved on Wednesday and we had to pull everything together to shoot in Bullsbrook on the Saturday,” Cooch ECD, Ron Samuel, said.

“The message was about sharing the road safely, with an oversized load, which meant we had to find the road, the load and, for Split Screen the crew, at very short notice. We’ve never put anything like this together so fast.”

Samuel said it was a true team effort and paid credit to the client, Main Roads WA, and the team from Heavy Vehicle Services.

“It was an exercise in collaboration,” he said. “They knew what kind of load they wanted to see so they had to see where it would be and when, before we could organise ourselves around it. It ended up being part of a haul pak truck heading to a mine site in the north west.”

Apart from the speed at which everything came together, the thing that impressed Samuel the most was the skill of the driver.

“The load was too wide and the road too narrow, so he couldn’t do a u-turn. Which meant he had to reverse back up the road for each take.”

Cooch created and produced all components of the integrated campaign, including creative strategy, TV, radio, digital and social. Sound design was by Tim Count at MDS. 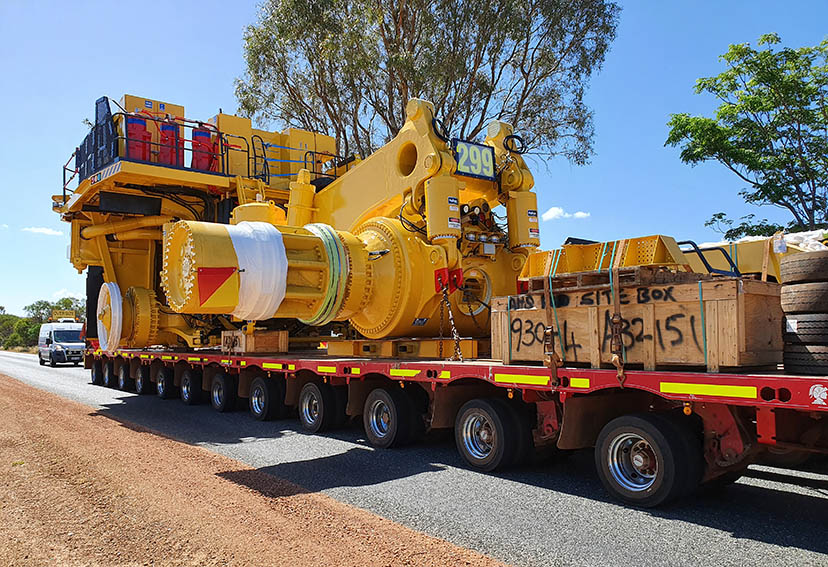 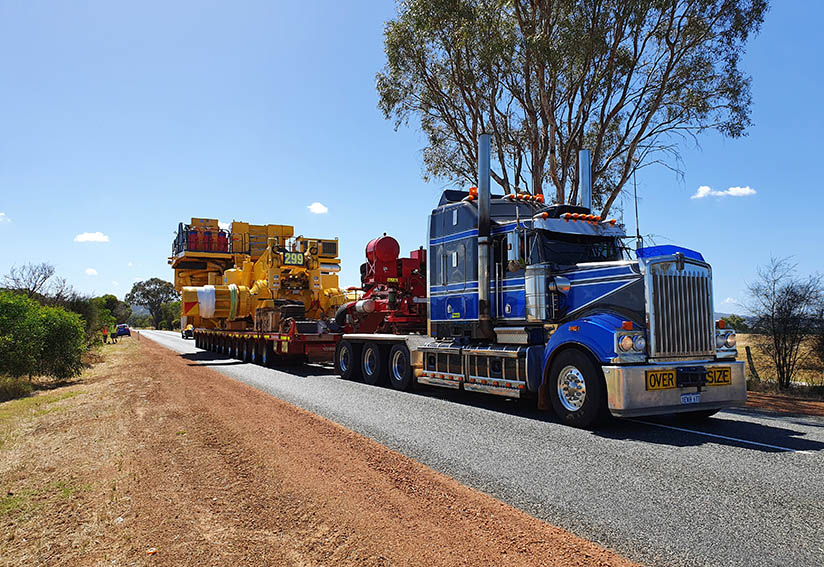 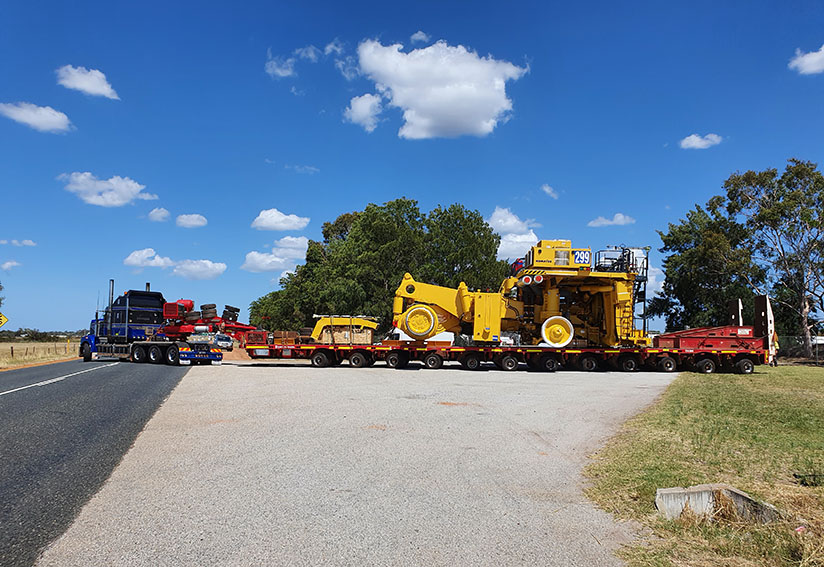