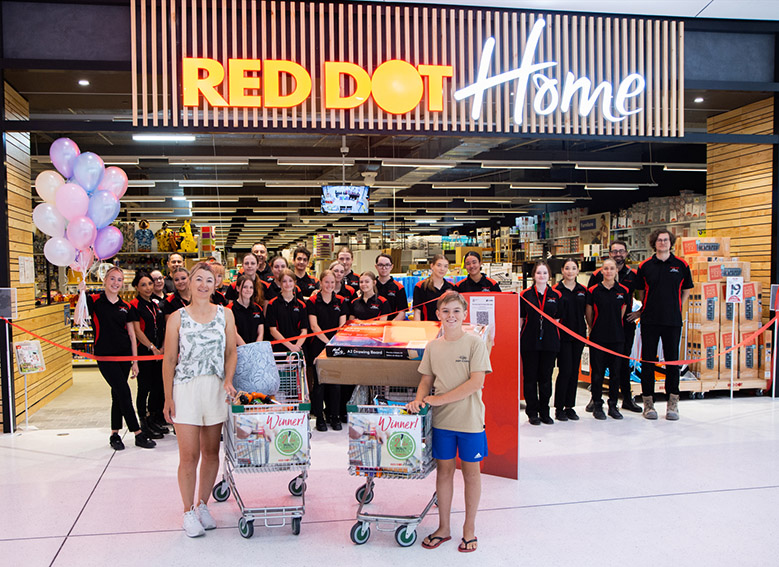 Red Dot Home is an extension of the WA local brand Red Dot. After successful store launches in Busselton in 2020 and Midland in 2021, Concept Marketing has successful launched the Ocean Keys store this year.

The integrated campaign was carried out across TV, Radio, BVOD, Social Media, Digital, YouTube. The in store campaign included a ‘trolley dash’ activation which gave two lucky winners the opportunity to shop before the store opened, with prizes worth nearly $2,000 on offer. This activation was headed by Concept Marketing associate Rachel Anthony and proved to be one of the most successful campaigns undertaken by Red Dot with record sales and thousands of customers through the store in the opening weekend.

Red Dot has been a client of Concept Marketing for six years. 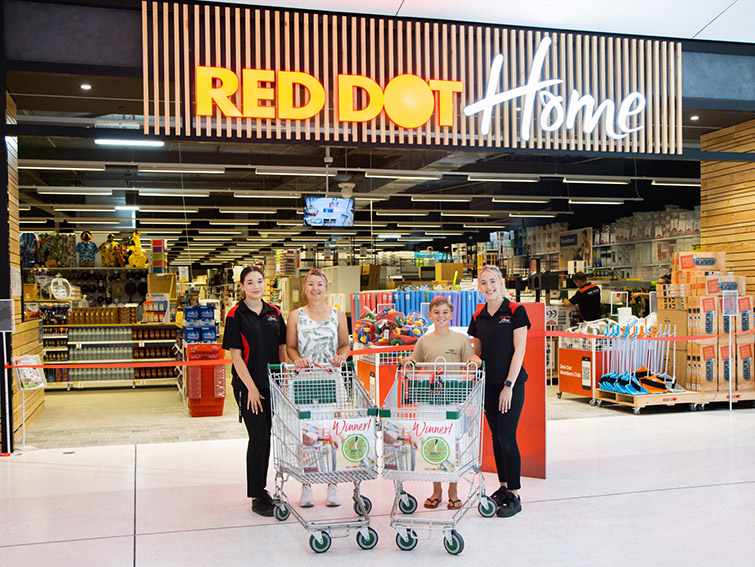 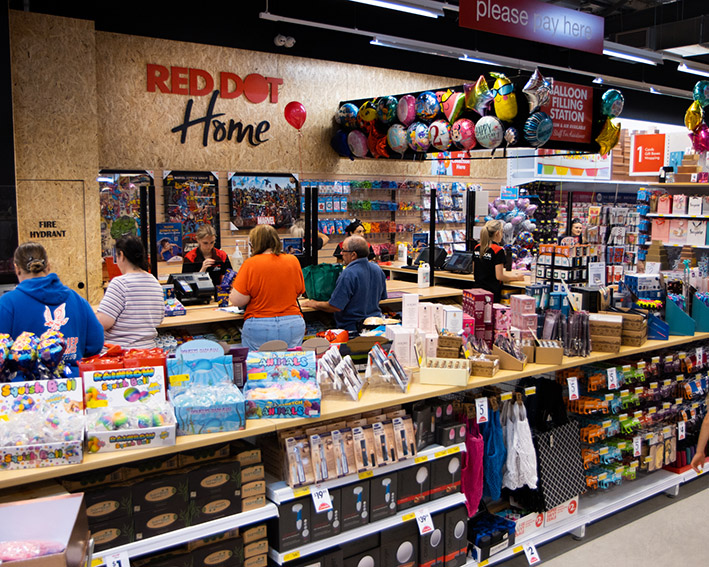