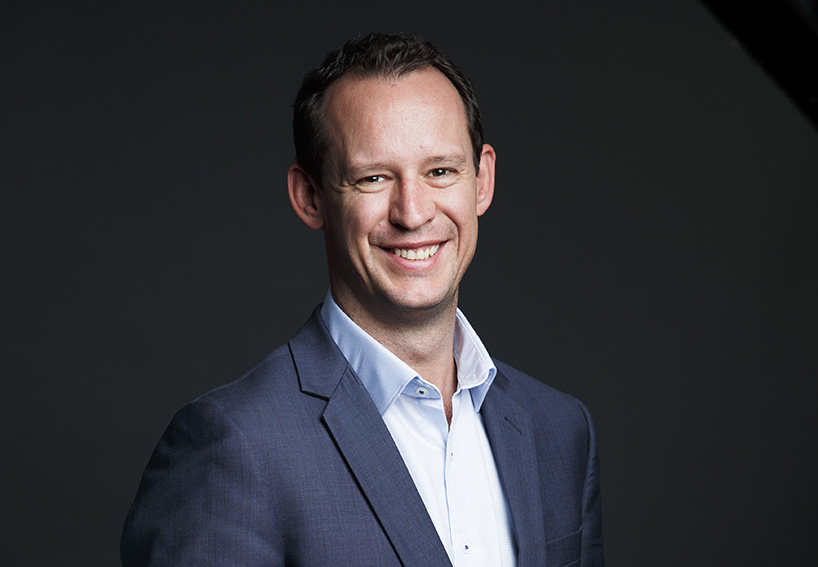 Columnist and 6PR breakfast host Gareth Parker has joined the WAtoday team, rounding out the website’s political news team in the lead up to the March 13 election.

Parker (pictured) is a Walkley Award nominee and former winner of the Matt Price prize for WA columnist of the year. His first column out today tackles the real, urgent and growing health crisis in WA that is flying under the radar while all eyes apparently are on COVID-19.

He joins WAtoday as a weekly columnist in a state election campaign set amongst the backdrop of COVID-19 lockdown restrictions and a booming economy where independent quality opinion, news and analysis is crucial for West Australians wanting to understand the inner workings of the McGowan government.

“I can’t wait to get stuck in and write for WAtoday readers, especially at this unique moment in the State’s history,” said Parker, host of 6PR Breakfast and former state political reporter at The West Australian.

“Amid the global pandemic and recession, we’ve got a bizarre combination of a seemingly roaring economy, extraordinary gains flowing to resources companies and their shareholders while the story for small business and employment is patchy.

“You’ve also got an incredibly popular Labor Government with a personally dominant Premier supported strongly by big business in an election year. And extraordinary restrictions on ordinary people’s liberties have been quickly embraced without any clear sense of the path out. Rarely has independent thinking in the coverage of the life and affairs of our great state been more important.”

WAtoday Editor Fran Rimrod, says: “Gareth’s unrivalled political knowledge will add to the strong editorial coverage the publication will be devoting to the state election.”

“Gareth is one of the state’s best political minds, his intelligent analysis and strong opinions will further boost WAtoday’s political and business coverage as we head into the election campaign,” said Rimrod. “He’s won awards for his political columns and there is a reason for that. Gareth Parker holds the powers that be in our state to account, in a time when that couldn’t be more important.”