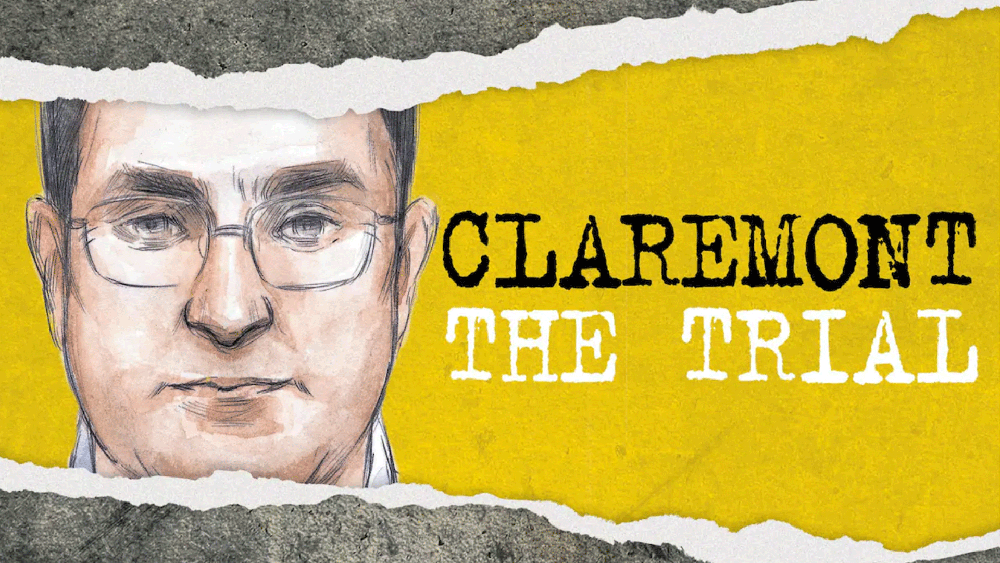 Hosted by The West Australian’s Natalie Bonjolo and produced from the SWM Studios in Perth, the podcast has been part of Seven West Media’s extensive cross platform coverage of Perth’s largest trial which stems across their print, broadcast and digital platforms.

Featuring regular guests including The West Australian’s legal affairs editor Tim Clarke, 7NEWS veteran reporter Alison Fan, defence lawyer Damien Cripps and forensic scientist Brendan Chapman the podcast has developed a cult following not only in Australia but around the world bringing in tens of thousands of listeners from the United States, United Kingdom and New Zealand.

Seven West Media WA’s Digital Sales Director Brent Stewart said “We’ve had an overwhelming response to Claremont: The Trial which we will see continue to grow in the trials final months. We have great momentum in this space and we are looking to extend our podcast and audio offering in genres like crime and sport. This teamed with our recent record audience for PerthNow has seen a strong start to 2020 for our digital platforms.”

Claremont: The Trial can be listened to across thewest.com.au, PerthNow, Apple podcasts, Spotify and GooglePlay.