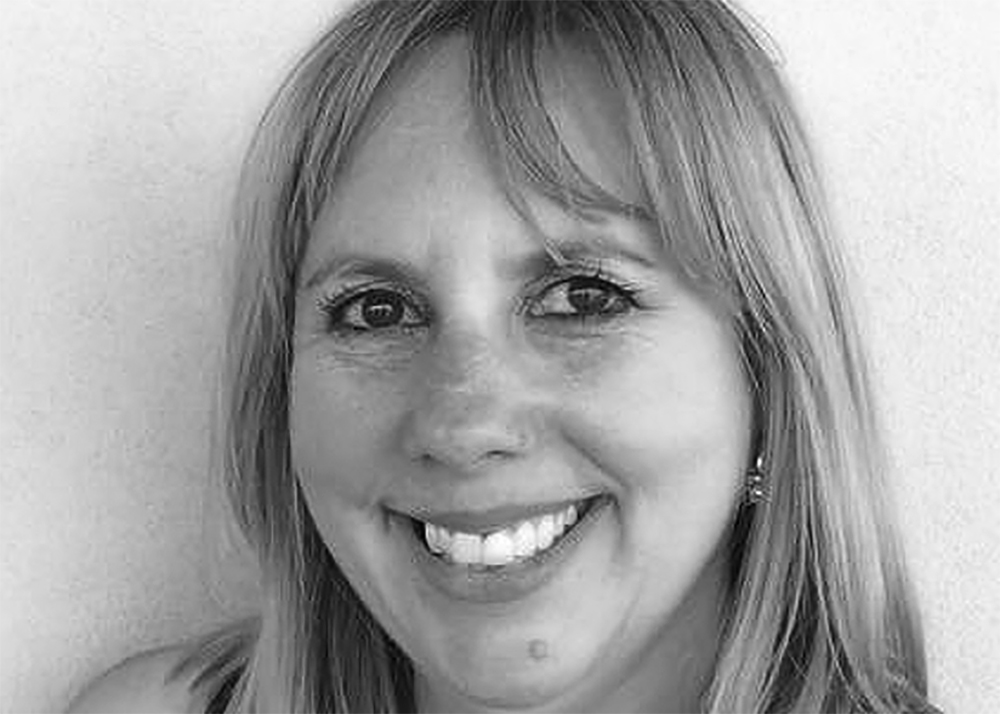 Heading in to the 25th Oasis Ball next year, Macquarie Media’s Cindy Henderson has taken over as Chair of the Oasis Ball Committee, following Brendon Lewis’s decision to step down after three years in the role.

Henderson has been a Committee member for several years, and latterly has managed the critical (and stressful) role of ticketing and seating for the industry’s major event of the year.

“I have been very fortunate to have been on the Oasis Ball committee for the past eight years in a variety of roles, and am thrilled to be named as chair in the lead-up to our 25th anniversary in April 2020,” said Henderson. “It’s been a privilege to work closely with the incredible Yvonne, Guy, Steve and Jaime at Crossroads West as well as our dedicated committee members, past and present.”

“The Oasis Ball is an extremely special and worthwhile event within our industry, where we can celebrate together on one night and raise much needed funds for the Salvation Army Crossroads West program. I feel quite honoured to join a list of hardworking and dedicated people from this industry that have had the responsibility of chairing this committee over the past 24 years. Looking forward already to our 25th anniversary ball!”

Lewis said he had enjoyed his term as Chair.

“When plucked from obscurity in 2017 to chair the Oasis Committee, I was hesitant to accept the role. A role that has been filled in the past by a succession of industry leaders, I was not sure if I wanted to take on such responsibility. To oversee the industry’s biggest event as well as the critical donation we make to Oasis House was a pretty big deal. Three years later, and off the back of what was arguably one of the best Oasis Ball’s in it’s 24-year history this year, I look back with great fondness of the experience. With the role comes a lot of responsibility and I have really enjoyed that…most of the time.  However, three years is enough and it is time to give someone else a go.”

“I wish Cindy all the best as the incoming chair of the Oasis Committee. A long-standing committee member, I am confident that Cindy and the rest of the committee will continue to tweak and improve the event to deliver better outcomes.  I can’t wait for the 2020 event, the 25th Anniversary where I can sit back and enjoy!”

In the lead-up to the 25th Oasis Ball next year, Campaign Brief WA has sponsored a campaign featuring some of the industry leaders who have served on the Committee reiterating the importance of the fund-raising aspect of the event.

In his typical push-the-limits, perfectionist style, Braddock has used the fact that the first Oasis Ball was held in 1996 as inspiration for a series of fabulous executions that have gone way beyond the initial request for some typography assistance.

“Each page is designed in a style reminiscent of cutting edge early/mid-nineties style,” said Braddock. “The period was a time when all the ‘rules’ were being thrown away, thanks to the Mac revolution. It was an intense period of experimentation (for better and worse) – from Vaughn Oliver to David Carson; from Nike to Nirvana.”

The first ad will appear in the forthcoming issue of Campaign Brief WA and roll-out through to next year’s Ball.