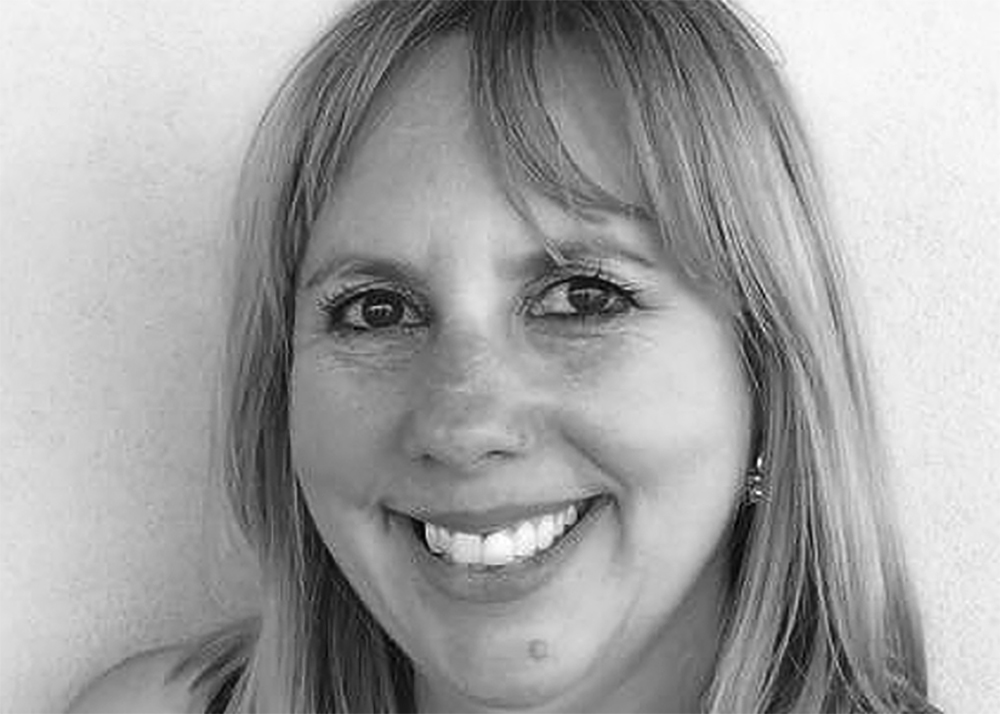 Cindy Henderson has left the sales department at Nine Radio and has joined Carat as a Client Director on a 6 month contract.

Henderson started her career in 1989 at Mojo MDA in the production department, and has since worked in creative and media agencies in Perth (BC&Y, The Shorter Group, Marketforce, OMD & Carat) and Singapore (Leo Burnett). In addition to agency experience in agencies, Henderson has also worked in media sales, for Ninemsn, SBS, News Corp and most recently Nine Radio.

Henderson has also been on the Oasis Ball committee for the last 10 years and took over as Chairperson in 2019.