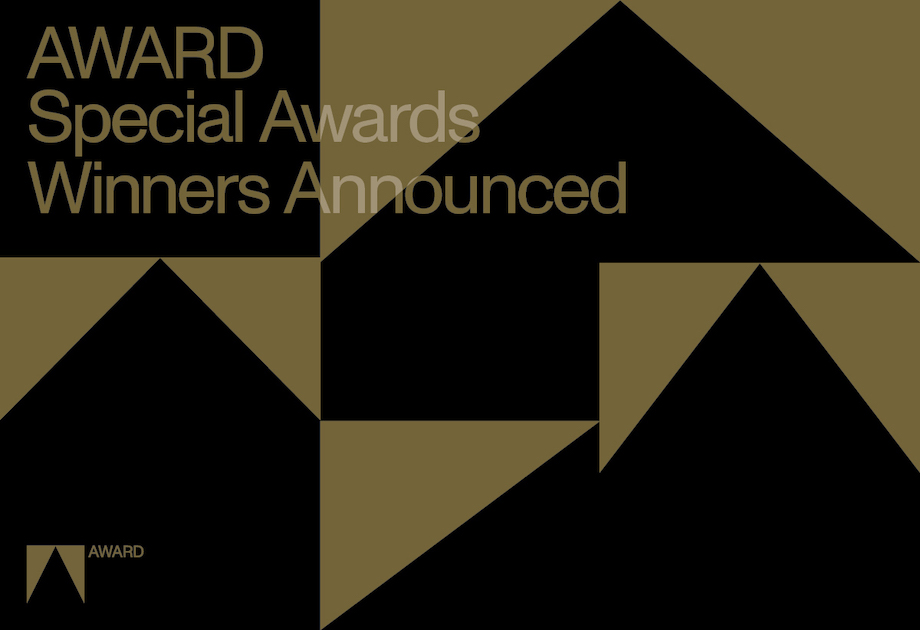 The winners for each of the 42nd AWARD Awards Special categories were announced today, as part of AWARD’s 40th celebration, which also saw three new inductees to AWARD’s Hall of fame. 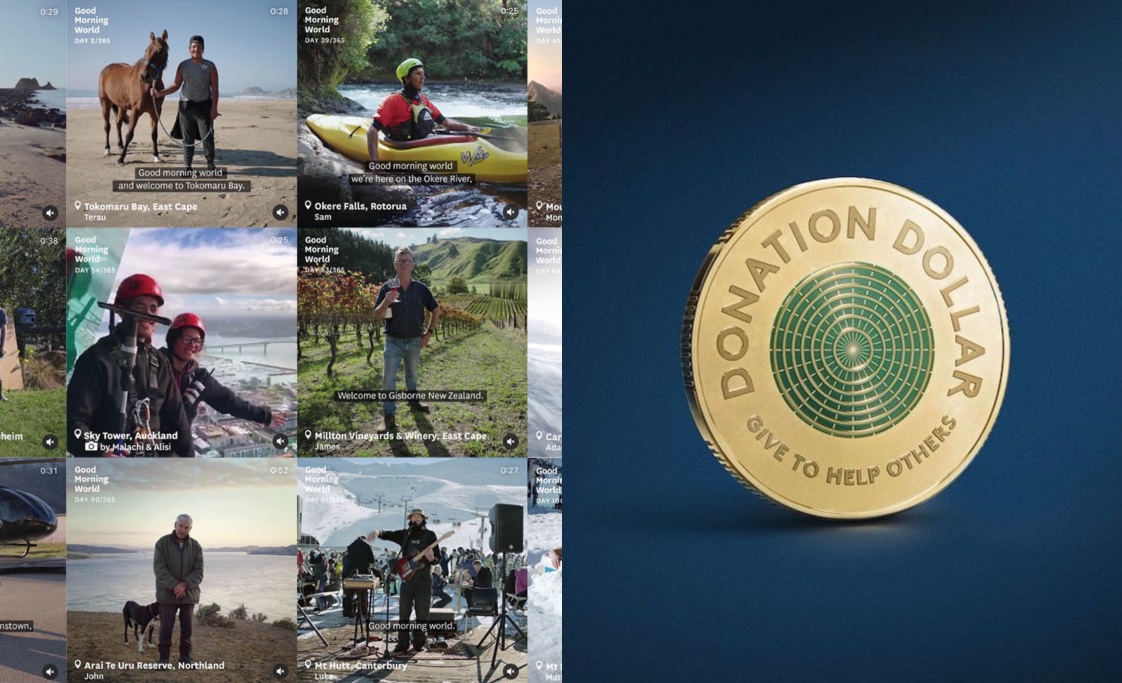 The top three entries in each category were announced, view them all here.

This is the first time AWARD has included entry-based special awards, which instead of being awarded on a points-based system were judged on the entrant’s body of work by specialist juries. AWARD will again offer these awards in this year’s call for entries, with the 43rd AWARD Awards call for entries now open.

Says Jonathan Kneebone, AWARD Committee member, who was instrumental in implementing the new categories: “Congratulations to all the Special Award winners. We couldn’t have had a better group of winners to kick-start this innovative new approach to recognising the individuals and individual agencies creating the best work in the region. We’re hoping as we start to emerge from having COVID-19 restrictions, next year these awards will become even more competitive, prized and supported.”