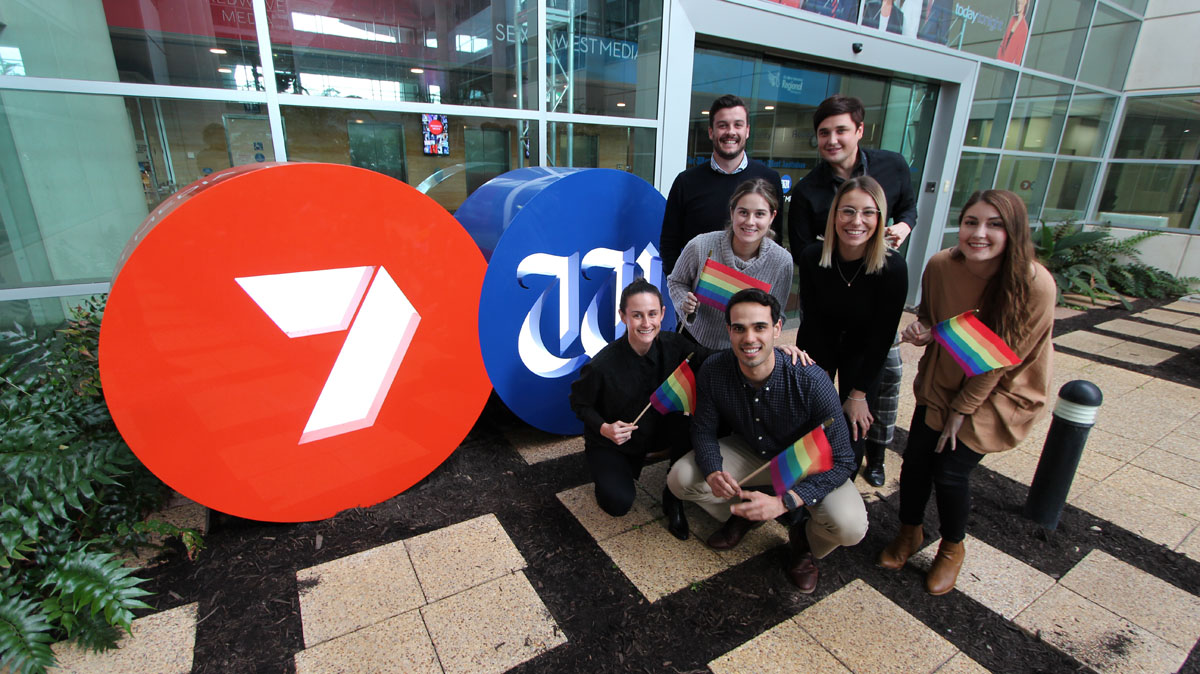 The two brands will work in conjunction with the wider Seven West Media group to support the growth of PrideFEST 2019.

Frances Burgess, Pride WA president said “Pride WA are very excited to partner with Seven West Media in this the 30th Anniversary year of Pride WA. Seven West Media is a strong supporter of the wider community and they have a large reach in both metropolitan and regional WA. We are looking forward to working closely with the team, developing a strong relationship for years to come.”

Kate Molinari, Seven West Media WA Chief Marketing Officer said “We are thrilled to be supporting PrideFEST 2019. Community is at the heart of our business and we are excited to be given the opportunity to spread the message of acceptance and diversity to our audience.”

This year’s festival theme has been announced as Reflect; love, community, identity and heroes.