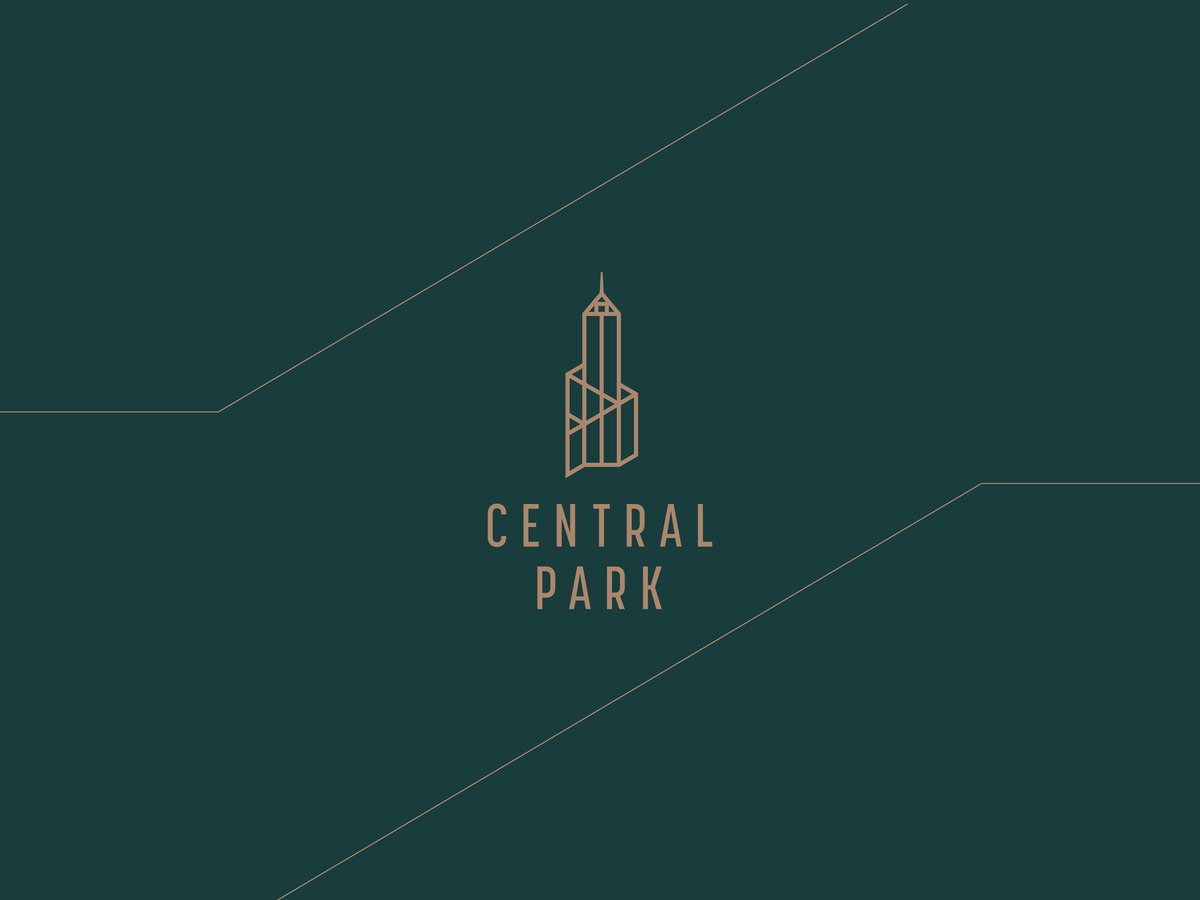 For some 25 years, Perth’s Central Park Tower has stood as an icon of the city’s skyline. Not only is it the city’s tallest building, it has borne witness to the rise of Western Australia’s economy throughout the mid-1990s to the mining boom and beyond. But with a shifting economic, commercial and work/life landscape, Central Park’s relevance was declining.

Block was tasked with repositioning Central Park for a new era as Perth’s premier business address. The rebrand coincides with the building’s striking lobby and forecourt refurbishment by Woods Bagot, which will encourage a sense of community and a balance between work and life for tenants and visitors. The refurbishment is due for completion in 2020.

Inspired by the building’s iconic geometry, the brand elements are built upon an isometric grid, creating an endlessly flexible, dynamic identity. 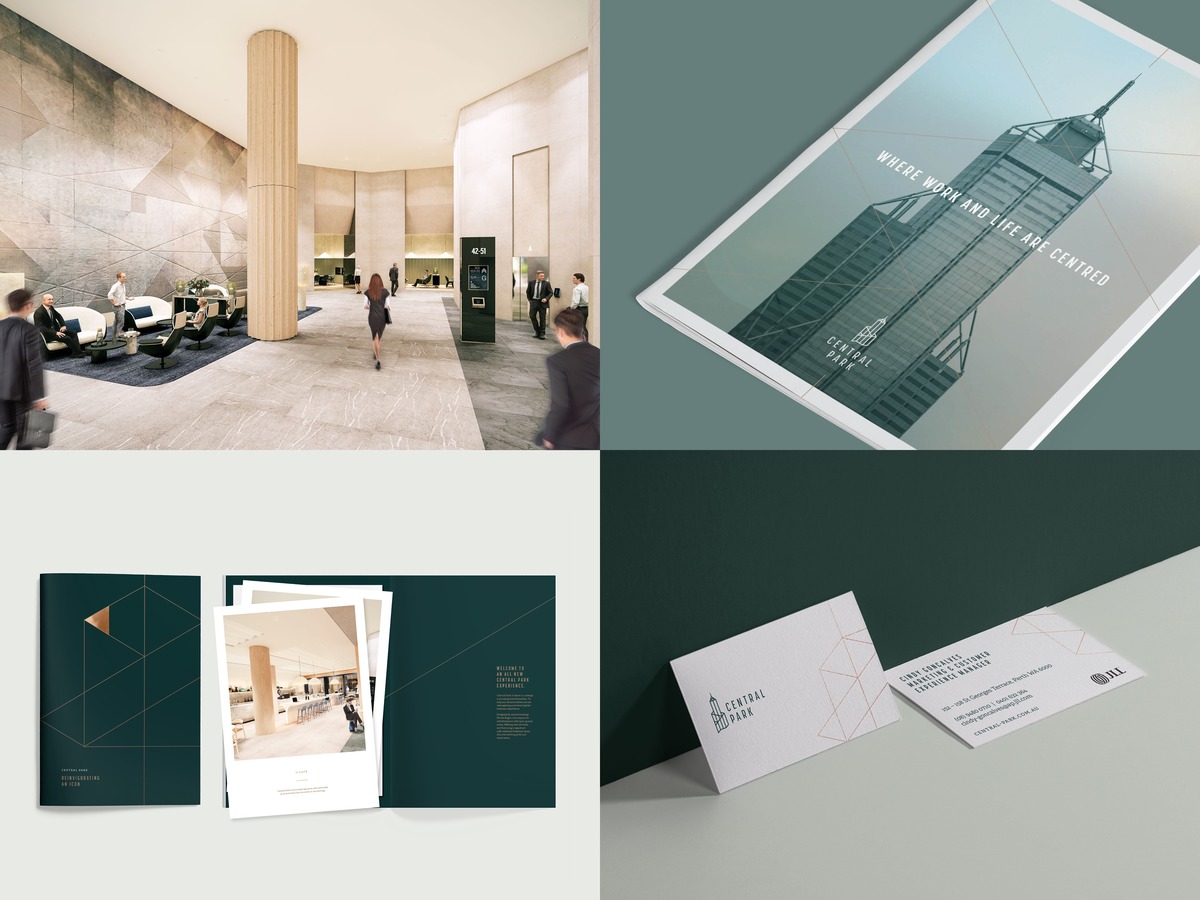 “In reimagining Central Park, we wanted to convey the precinct as one of balance. The lines between work and life are increasingly blurred, and business hubs must not only embrace these changing attitudes, but champion them,” says Emma Watton, strategic director at Block.

Engaging with the building’s varied stakeholders, Block developed a brand strategy that extends from print and outdoor communications to a reimagined digital presence, with a new website and refreshed social media channels. 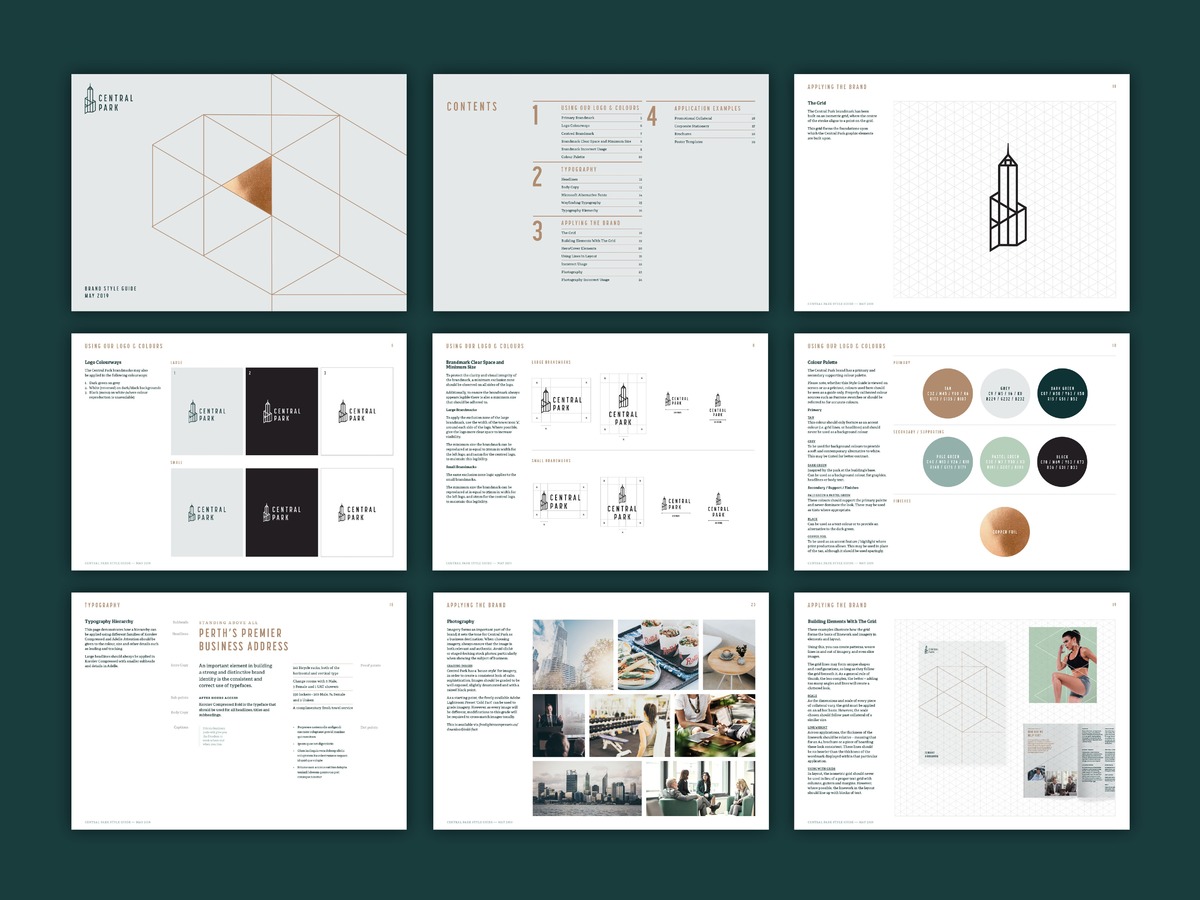 “We wanted to help build a sense of community at the heart of Perth’s CBD by creating a brand worthy of this landmark business address,” explains Mark Braddock, creative director at Block. “This meant tapping into our knowledge of place branding to anchor Central Park around the blurring of lines between work and life.”

Tim Ward, general manager, Central Park Perth, adds: “We’re really pleased with how people – and tenants – are responding to the Central Park rebrand. Block has done a great job of creating a brand that cleverly reflects the building’s unique combination of parklands and architectural forms, but also reiterates its status as a landmark business address with global influence.” 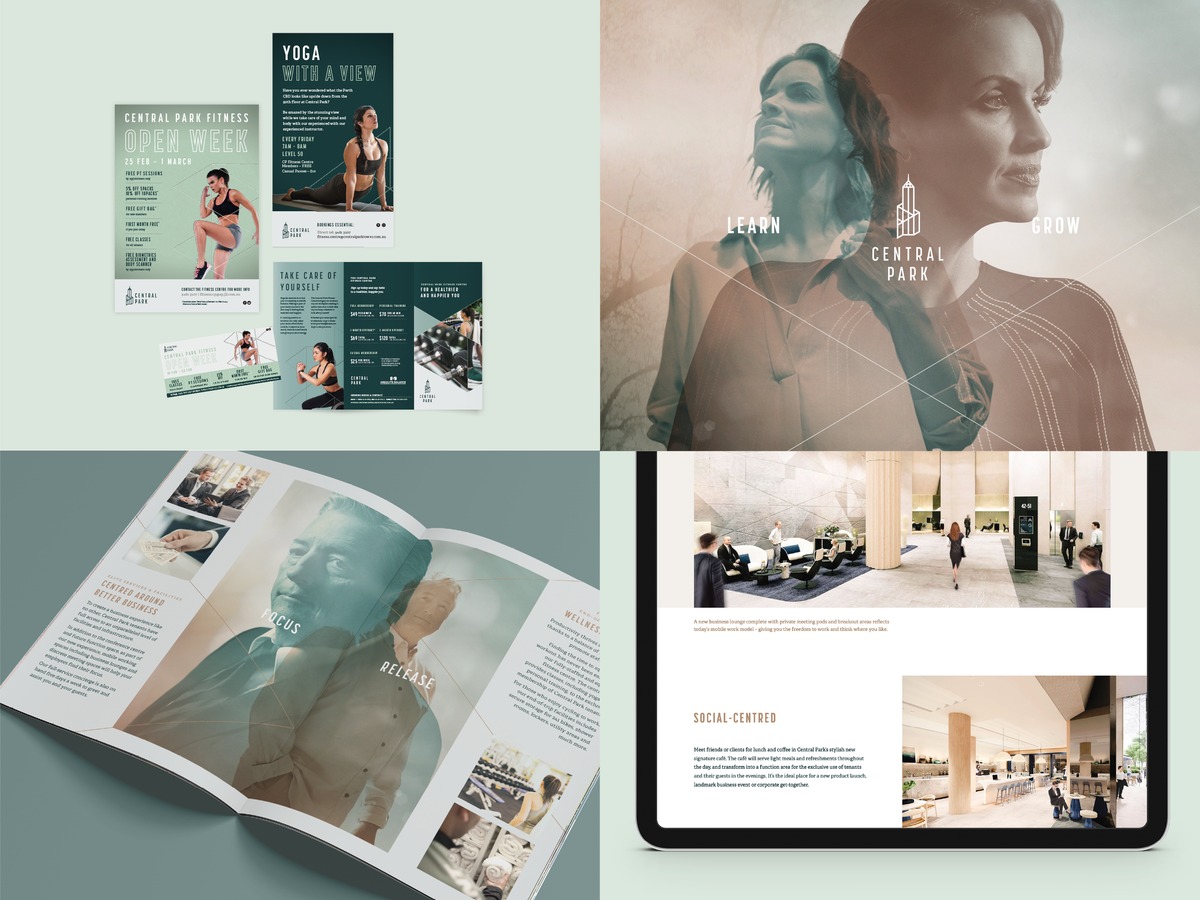 The rebrand is also connecting with the wider branding community having just been named a finalist in the 2019 AGDA Design Awards. 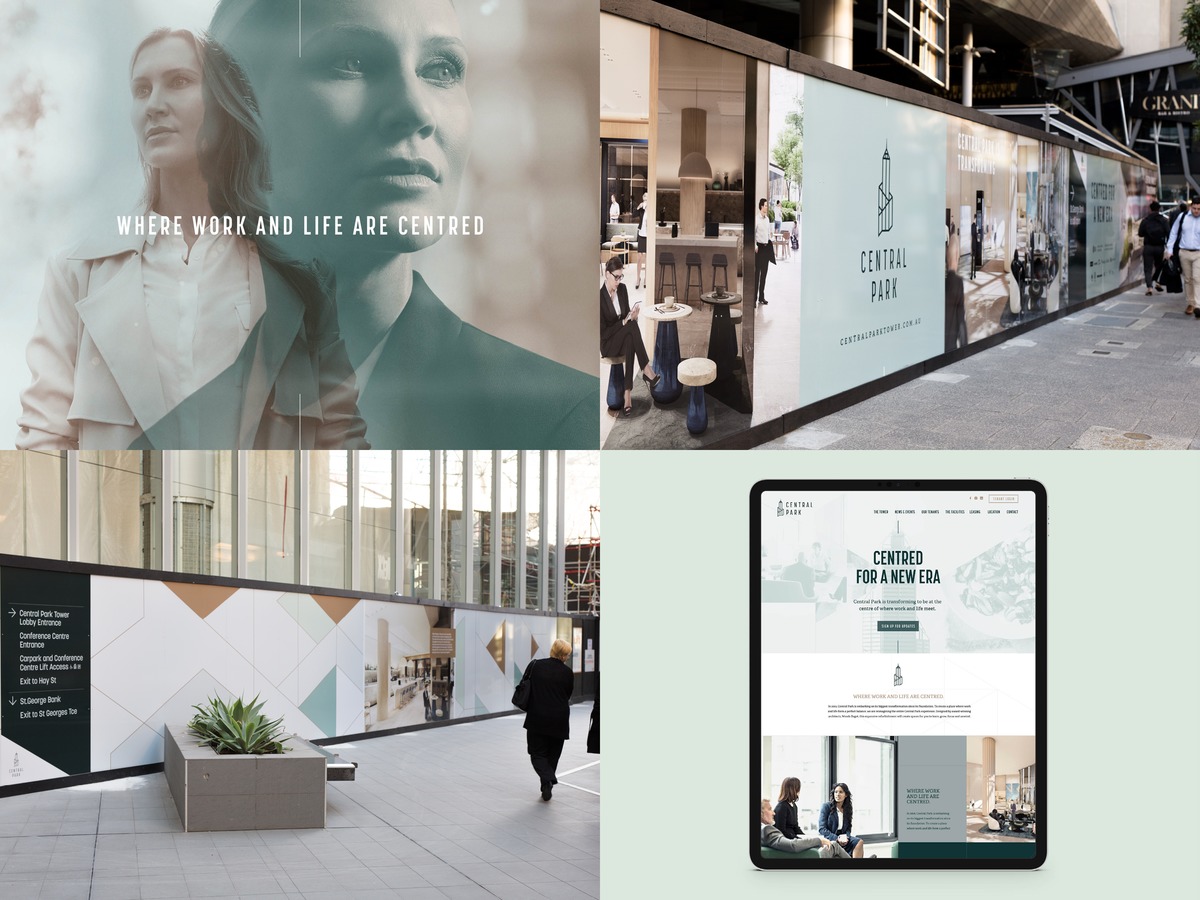 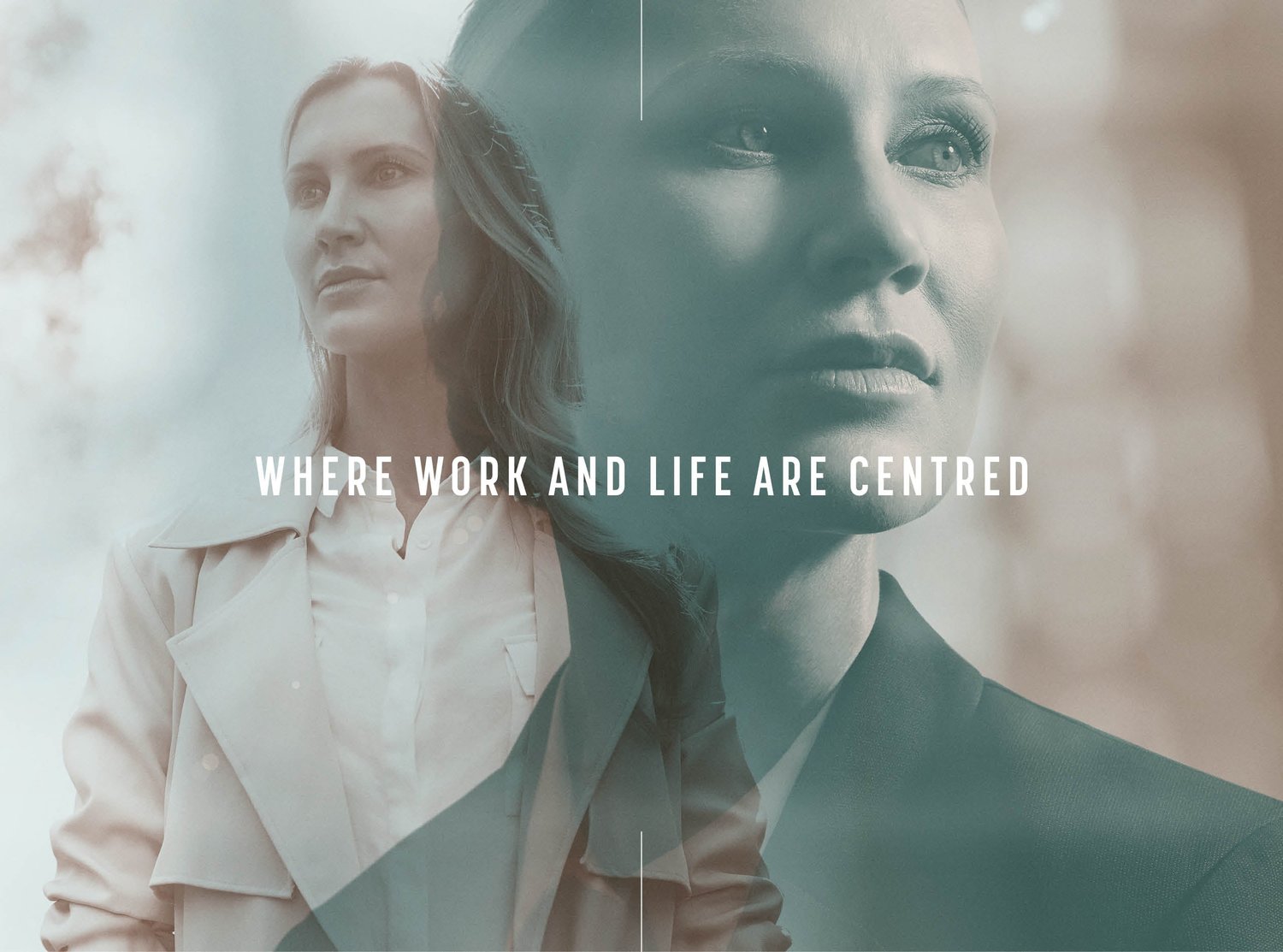 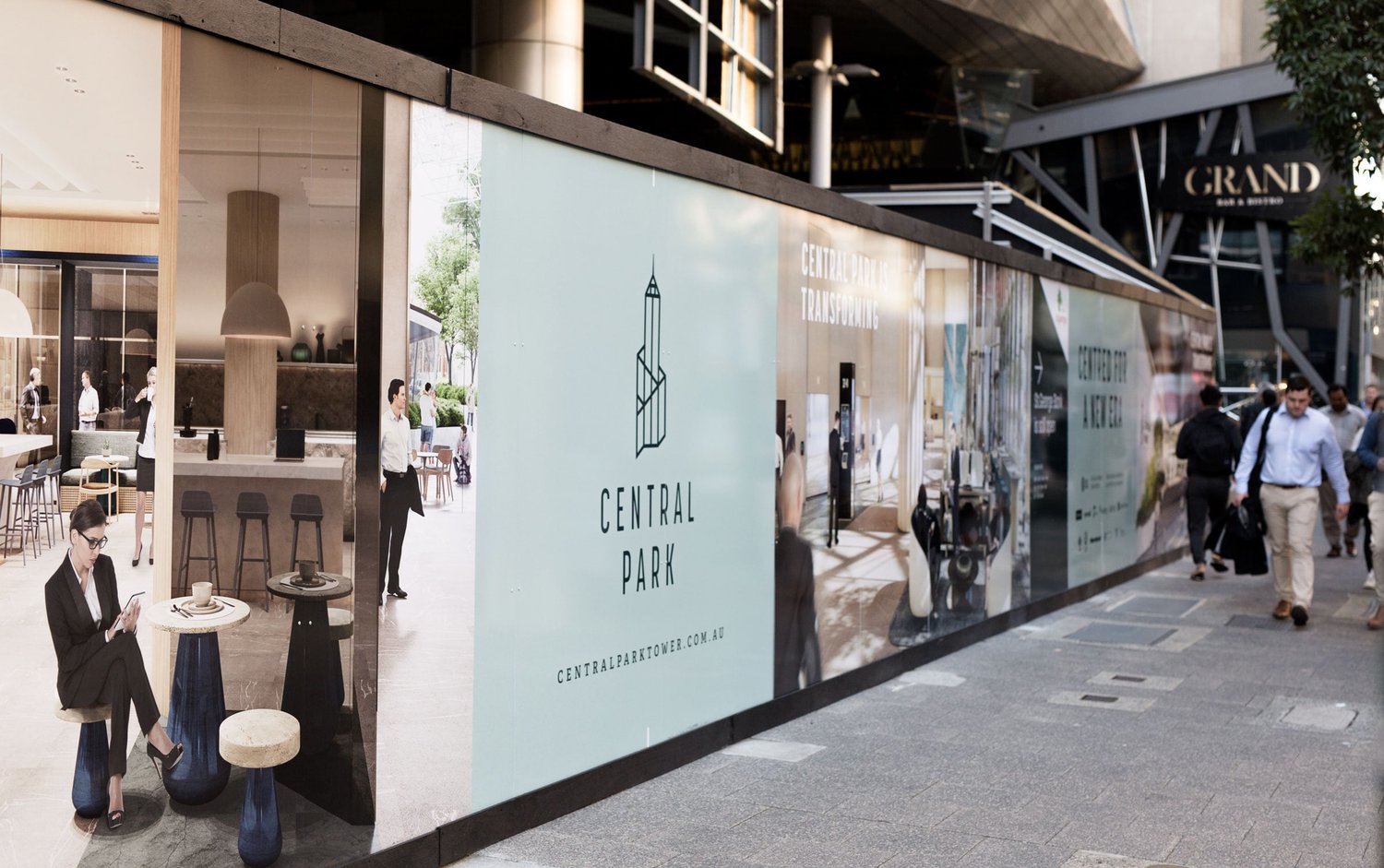 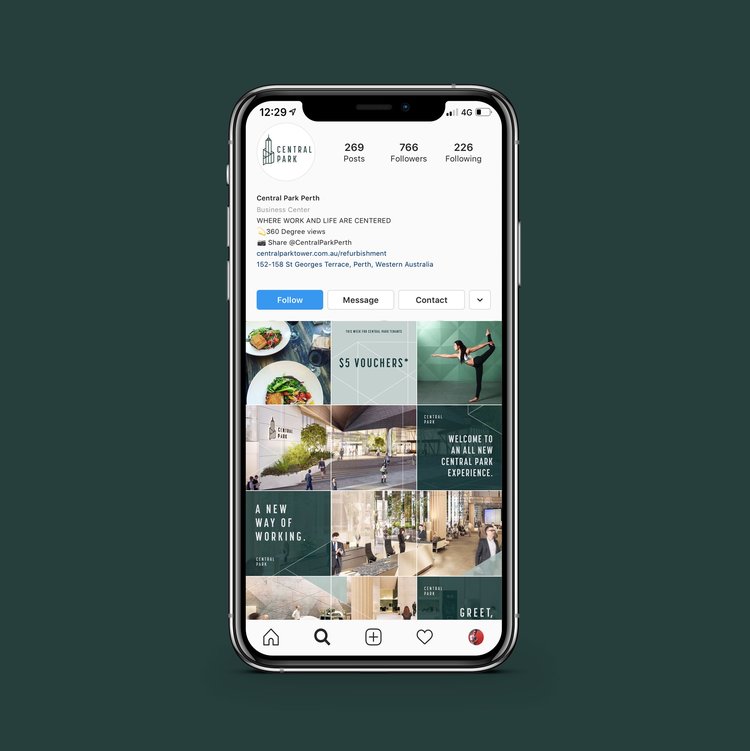 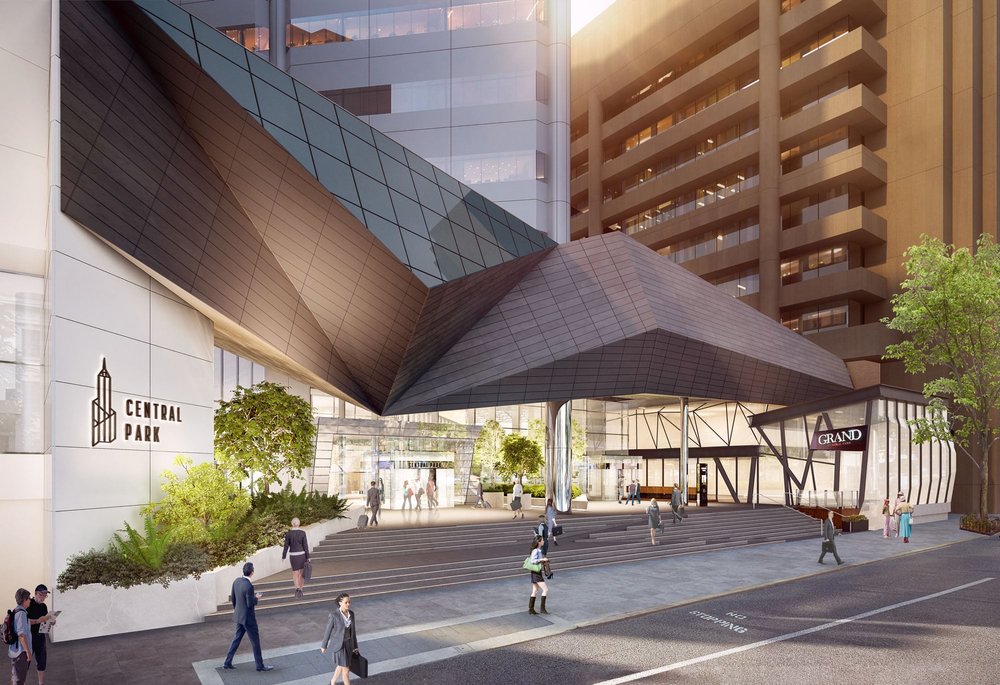 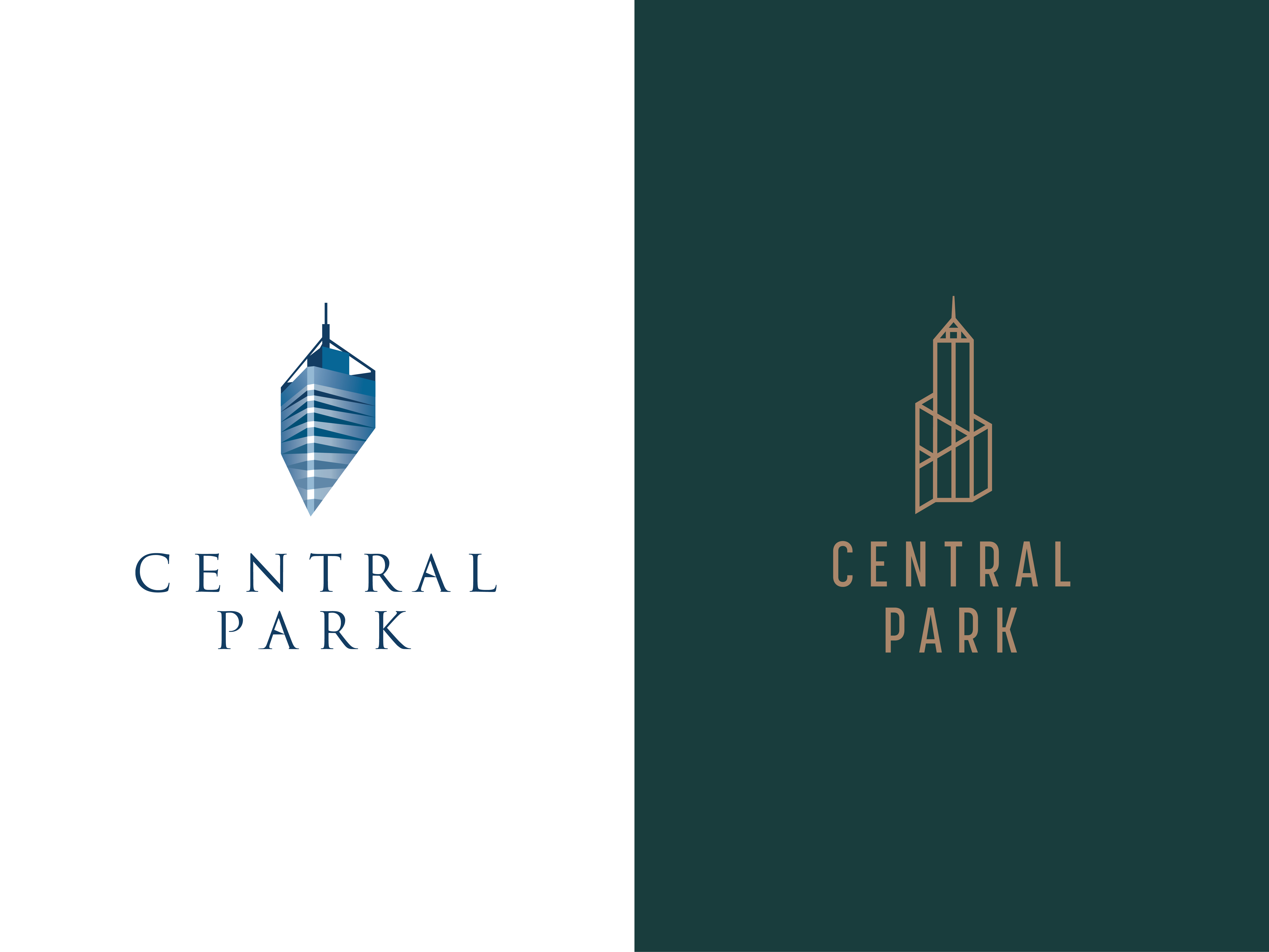