Cannes Lions 2019: Wieden+Kennedy Portland named Agency of the Year and Network of the Year awarded to McCann Worldgroup 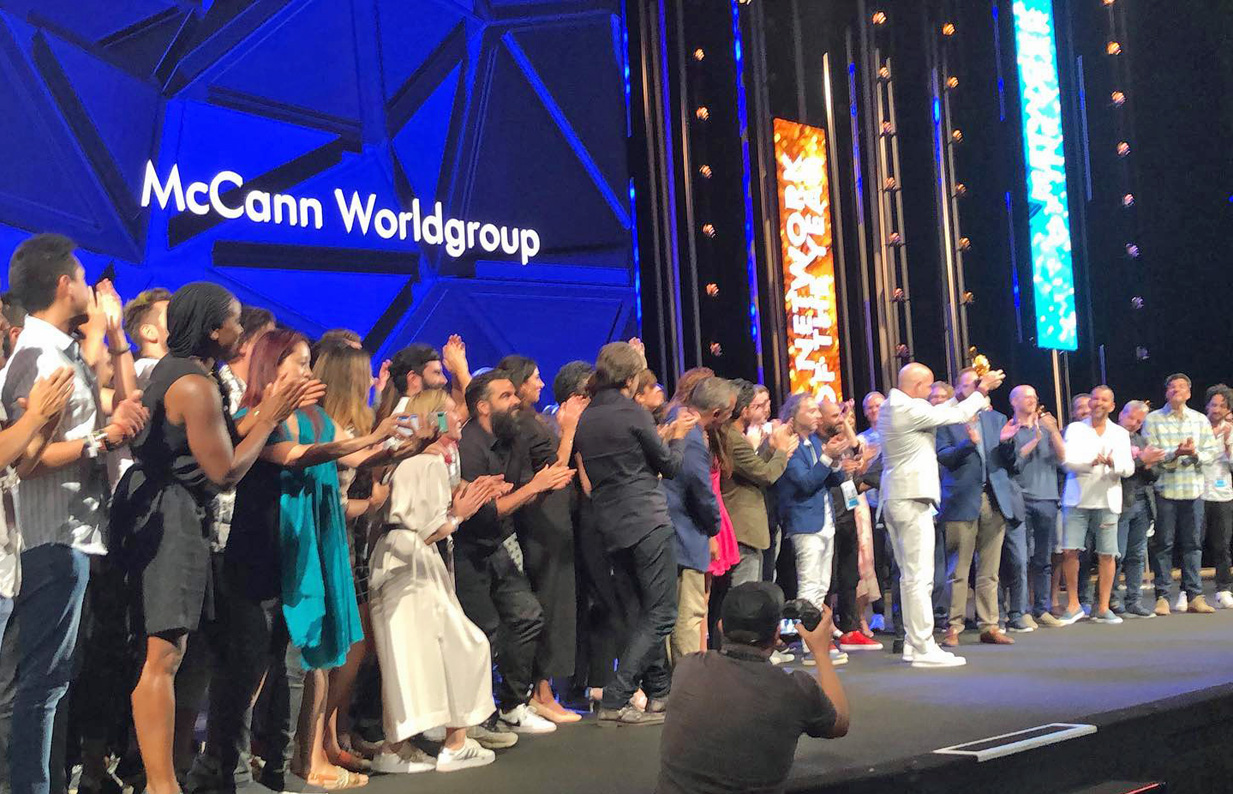 Big night for Wieden+Kennedy Portland and McCann Worldgroup as the 66th Cannes Lions International Festival of Creativity came to a close this evening with the last Awards Show. Based on performance throughout the Festival week, the Special Awards presented this evening were:

Network of the Year was won by: McCann Worldgroup; ranked second, DDB Worldwide; and in third, FCB.

Holding Company of the Year was presented to Omnicom; followed by Interpublic Group in second; and in third place, WPP.

The Palme d’Or, presented to the most awarded production company, went to Park Pictures (USA). Runners up are: Hungry Man (USA) in second; Somesuch (UK) in third; Buck (USA) in fourth; and Biscuit Filmworks (USA) in fifth. 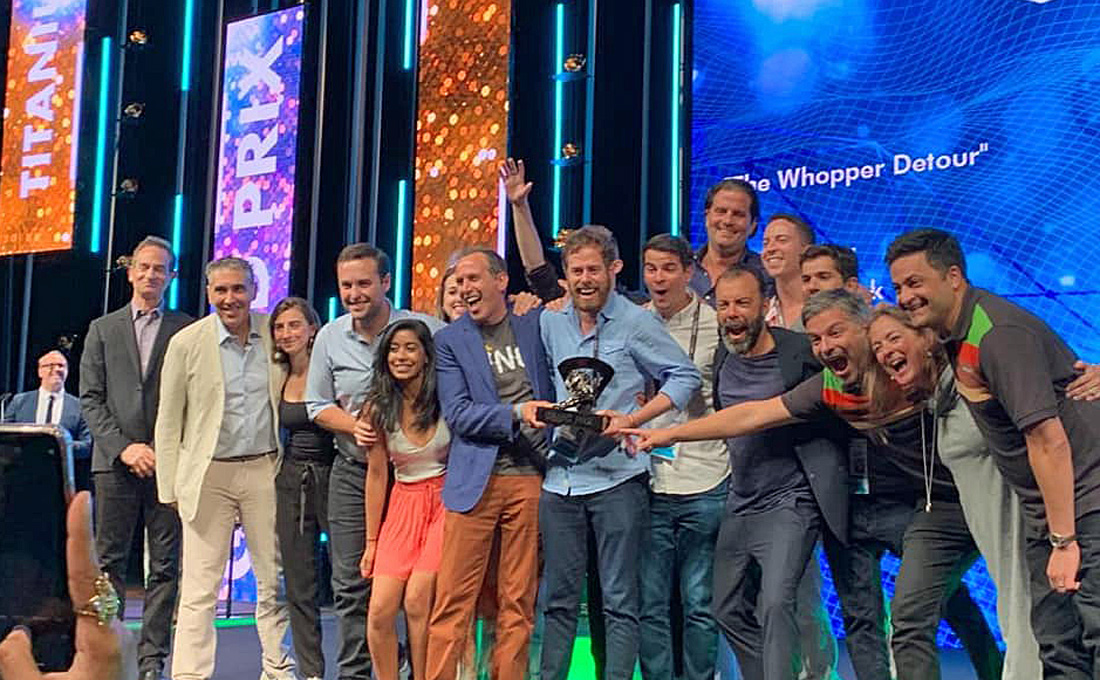 And new for this year, Creative Brand of the Year, celebrating brave and forward-thinking brands was awarded to Burger King (pictured above). Nike is second and IKEA in third.

Honorary awards also presented this evening at the final Awards Show of Cannes Lions 2019 were:

Apple was named Creative Marketer of the Year in honour of its sustained world-class creative communications and marketing initiatives across multiple platforms and collaborations between partners and agencies. This highly coveted award was presented to Tor Myhren, Apple’s Vice President of Marketing Communications.

Phumzile Mlambo-Ngcuka, United Nations Under-Secretary-General and Executive Director of UN Women, was presented with the 2019 Cannes LionHeart in recognition of her advocacy for women, human rights, and social justice throughout the world, and for her leadership of the industry-wide diversity initiative, The Unstereotype Alliance.

In honour of their outstanding contribution to the creative industry, Jeff Goodby and Rich Silverstein, founders of Goodby Silverstein & Partners, were presented with the Lion of St. Mark Award.

The Grand Prix for Good, selected by the Titanium jury from across all the non-profit and charitable Gold Lions (except Health & Wellness and Pharma) ineligible to win a Grand Prix, was awarded to McCann New York, for ‘Generation Lockdown’, created for March For Our Lives. The public service announcement shows the reality of how active shooter drills have become part of America’s schools’ routine. It also picked up a further three Film Lions (1 Gold, 1 Silver and 1 Bronze); a Gold Lion in the Social & Influencer category and one Silver in PR.

Reflecting on Cannes Lions 2019, Managing Director, Simon Cook, said: “It has been an exceptional five days – a truly global celebration of the best work that will be the start of an amazing journey for many. It’s also been a coming together of the most brilliant and forward-thinking minds from across a wide spectrum of industries – creative, content creation, entertainment, media, tech, et al.”

“From the conversations and themes emerging, it’s clear we’re in the midst of exciting changes – sustainability, cultural connections, gender equality, brand values, evolution of storytelling, responsible consumerism – all are hot topics. As we bring this Festival to a close, we very much look forward to continuing these conversations over the next year and seeing the progress when we meet again in 2020.”