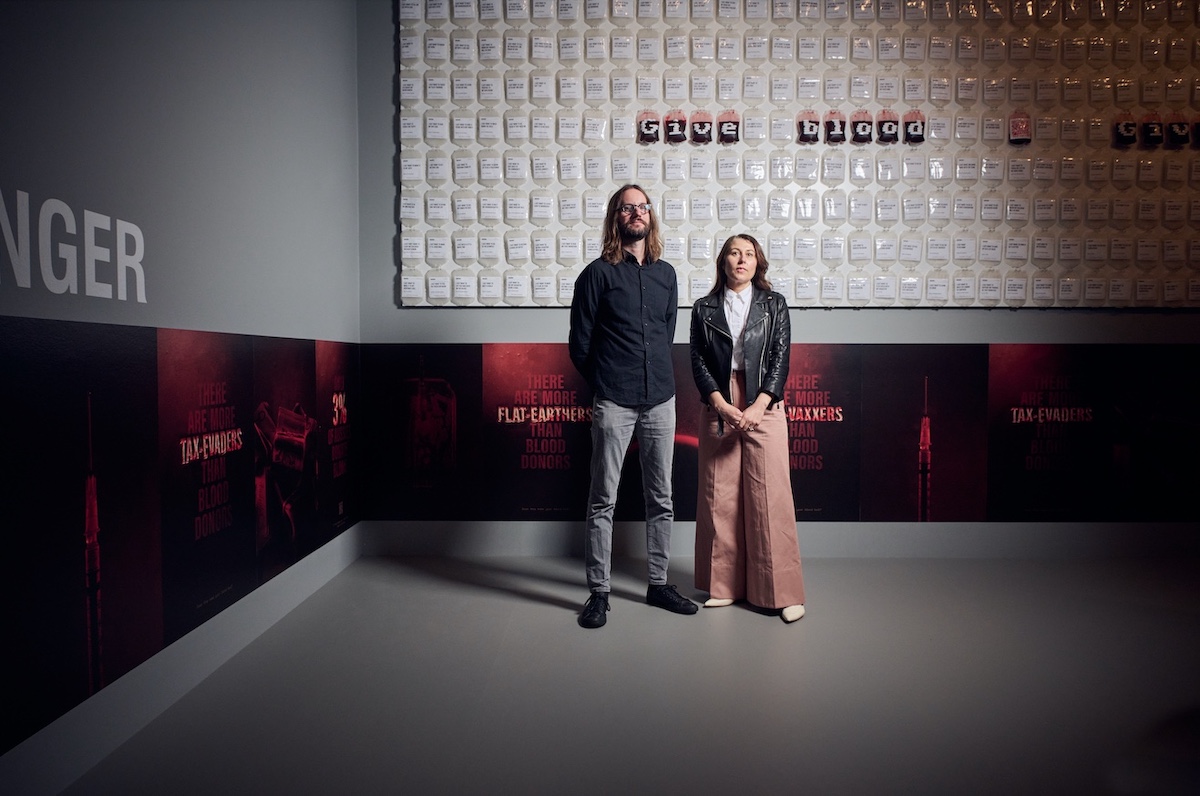 A blood donation campaign driven by the power of emotional response has been announced as the winner of NGV’s Rigg Design Prize 2022. Leo Burnett Australia has been awarded $30,000 for its concept of Can creativity make you bleed?. On display at The Ian Potter Centre: NGV Australia since Friday 7 October, the 2022 Rigg Design Prize highlights the creativity underpinning the work of eight leading Australian-based agencies.

For the exhibition, each agency developed a suite of campaign assets – including billboards, street posters and moving image – to celebrate how creativity can shape who we are and the world we live in. Can creativity make you bleed? tests the power of creativity to evoke emotion and motivate action. Spotlighting the community’s need for blood donation, each campaign asset is designed to trigger an emotional response – anger, joy, fear, or disgust – that could prompt Australians to commit to giving blood.

Now in its ninth edition, the triennial Prize is Australia’s highest national accolade for contemporary design bestowed by an Australian public gallery and seeks to profile a different field of design practice every three years. This is the first exhibition of communication and advertising design in the Prize’s history and highlights the wealth of design talent in these sectors.

Including the Australian offices of multinational and independent creative agencies, other finalists invited by the NGV to compete for the Prize were: Clemenger BBDO Melbourne, DDB Group Melbourne, Frost* collective, Gilimbaa, TBWAMelbourne, The Royals and Thinkerbell.

The agencies were challenged to create a campaign that articulated the potential of creativity to accelerate positive social, cultural, economic, or environmental change. The eight exhibited campaigns represent a call to action for Australia to realise its ‘creative potential’.

Says Tony Ellwood AM, director, NGV: ‘This year’s Rigg Design Prize has tasked some of the nation’s top communications agencies to highlight the role of creativity in creating a better world. This exhibition highlights the incredible creativity that empowers advertising and communication design, a discipline which is seldom celebrated in public art institutions. Leo Burnett Australia joins previous Rigg Design Prize winners in showing the power of design and creativity to spark real and meaningful change, not only to human perceptions, but also behaviour.’

The work was judged by a panel including Beatrice Galilee, co-founder and executive director of The World Around, Ewan McEoin, senior curator of contemporary art, design and architecture, NGV and Morry Schwartz, founder of Schwartz Media.

The judging panel selected this year’s winner based on a clear strategic approach, an original and compelling idea, plus the capacity for impact.

On selecting Leo Burnett Australia as the 2022 Rigg Design Prize winner, the judging panel commended the agency for not only using all the available media to the best of their ability – language, image, and installation – but also for displaying exceptional craft to reveal just how powerful and diverse the creatives forces of advertising can be.

The other campaigns in the 2022 Rigg Design Prize were:

The NGV’s design curators undertook national research to establish a shortlist that would represent and showcase the breadth of excellence in Australia’s advertising and creative communications sector. Participating agencies include long-established leaders and disruptors, and agencies that have carved out their own unique space through their focus and specific approach. When exhibited together, the eight agencies provide a unique insight into the creative process and the motivations and aspirations of some of Australia’s most dynamic professionals working in the field.

The Rigg Design Prize 2022 is on display until 29 January 2023 at The Ian Potter Centre: NGV Australia at Fed Square, Melbourne, Australia. Free entry. Further information is available via the NGV website: NGV.MELBOURNE

Rigg Design Prize 2022: Talk & Tour is a free event on 15 October, 12 pm – 4.30 pm, with NGV curators leading a tour with representatives from the eight agencies to introduce their concepts and creative campaigns 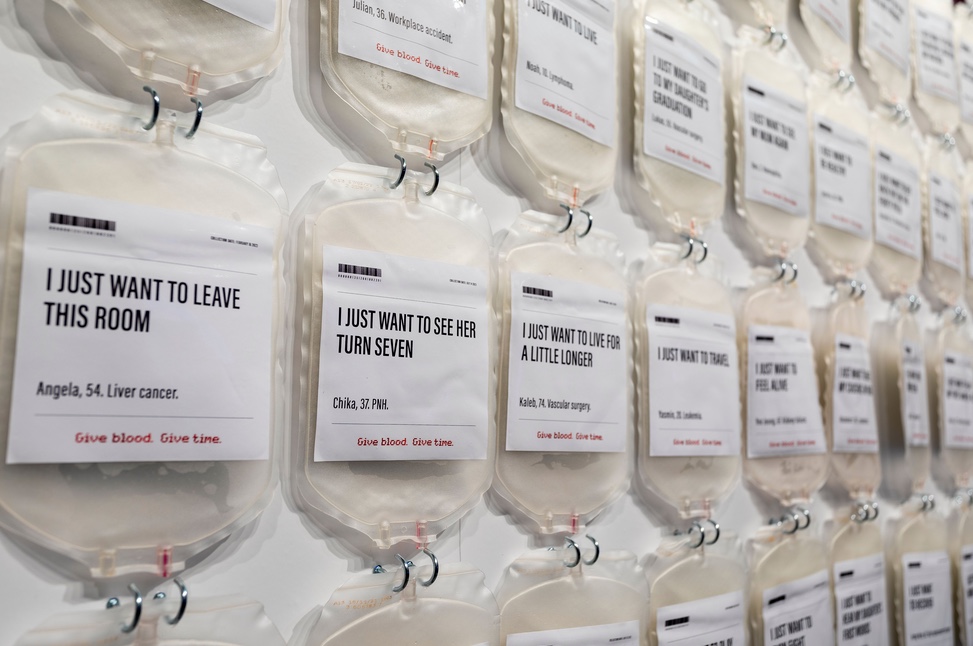 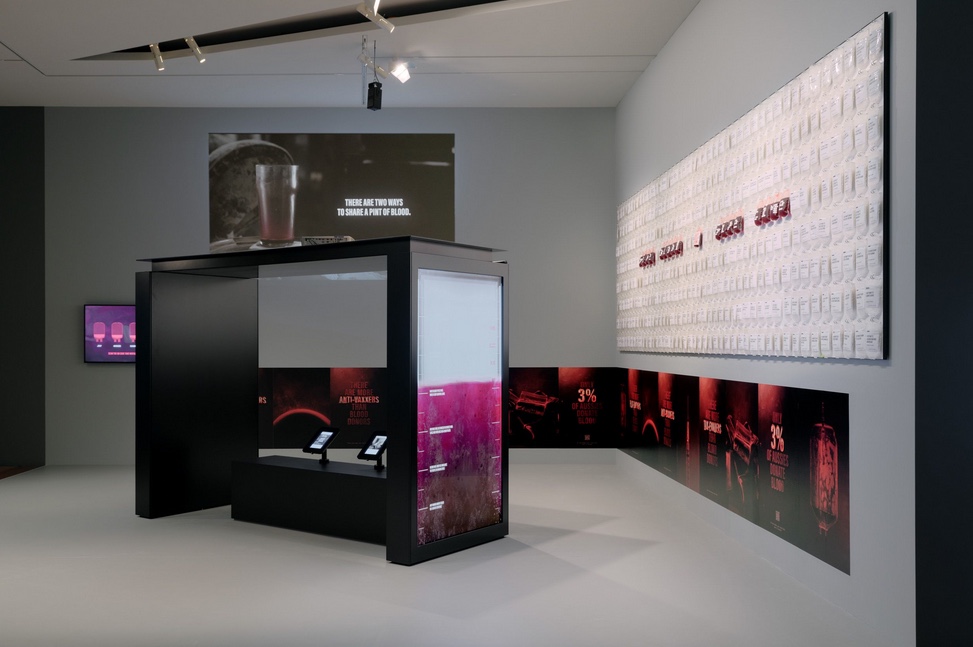 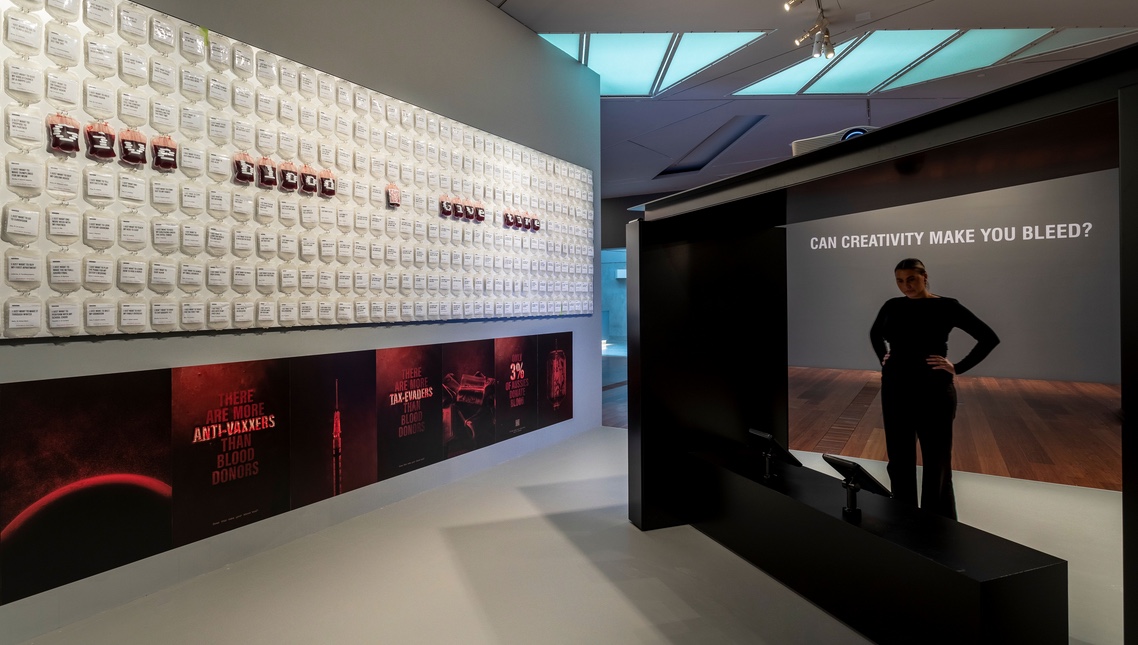 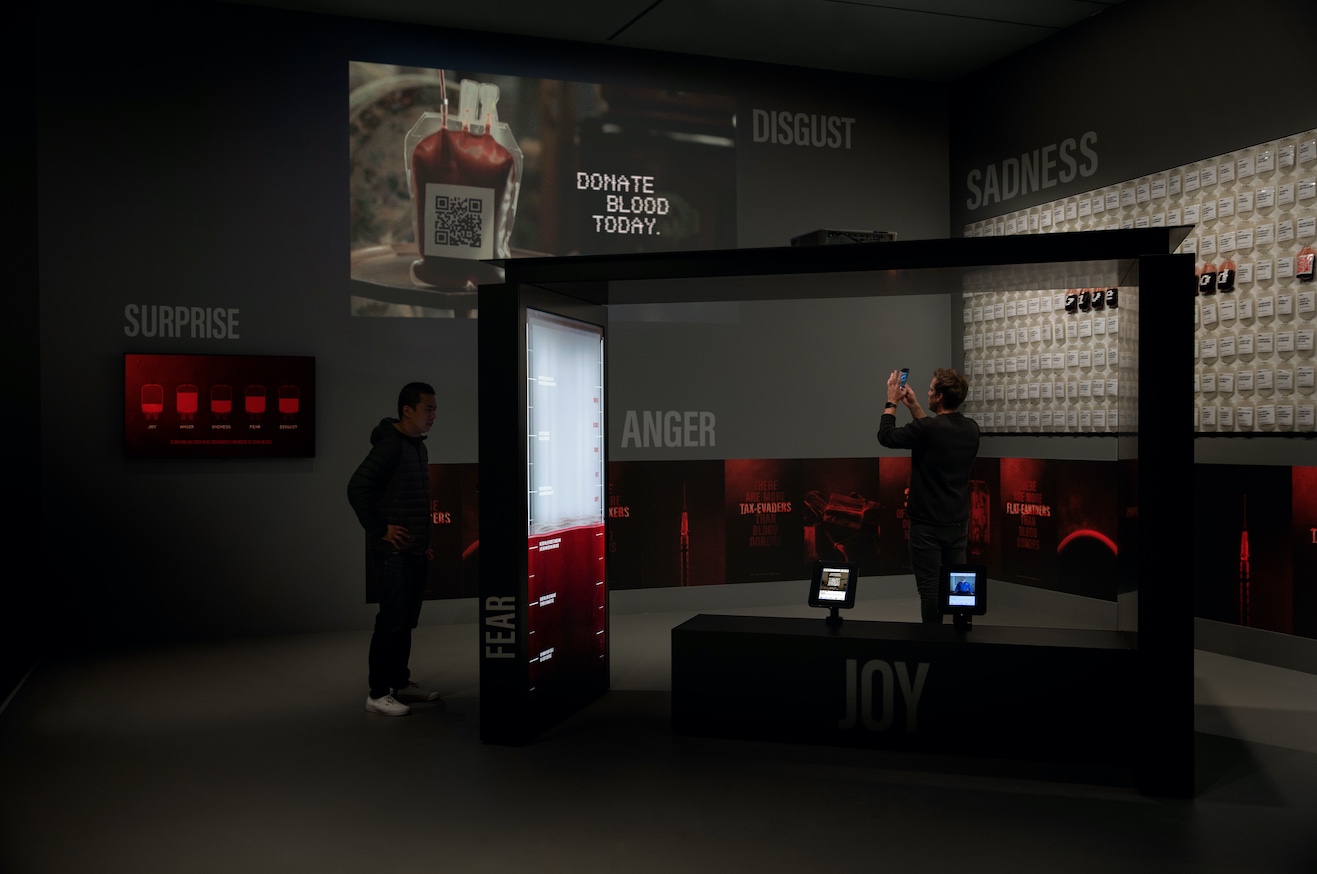 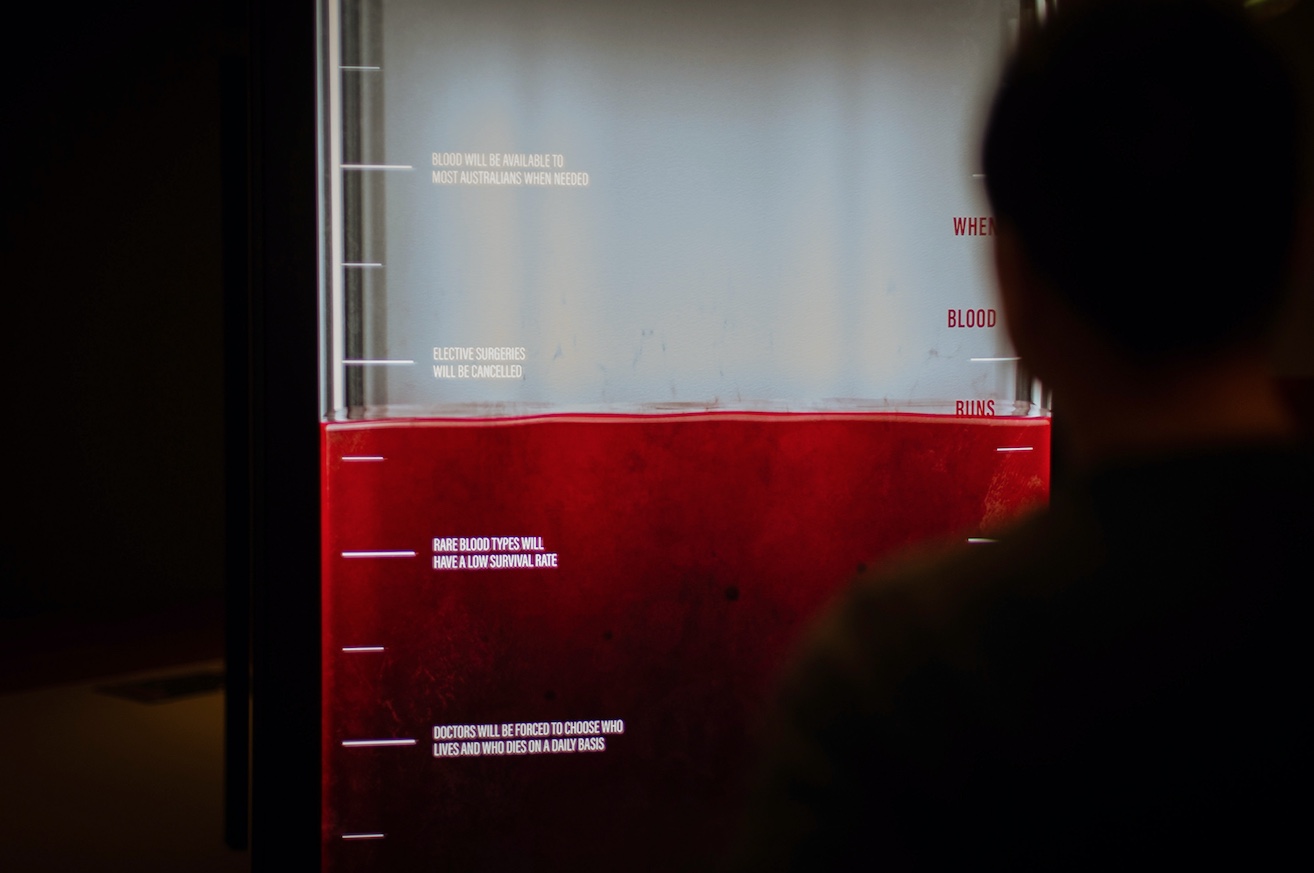 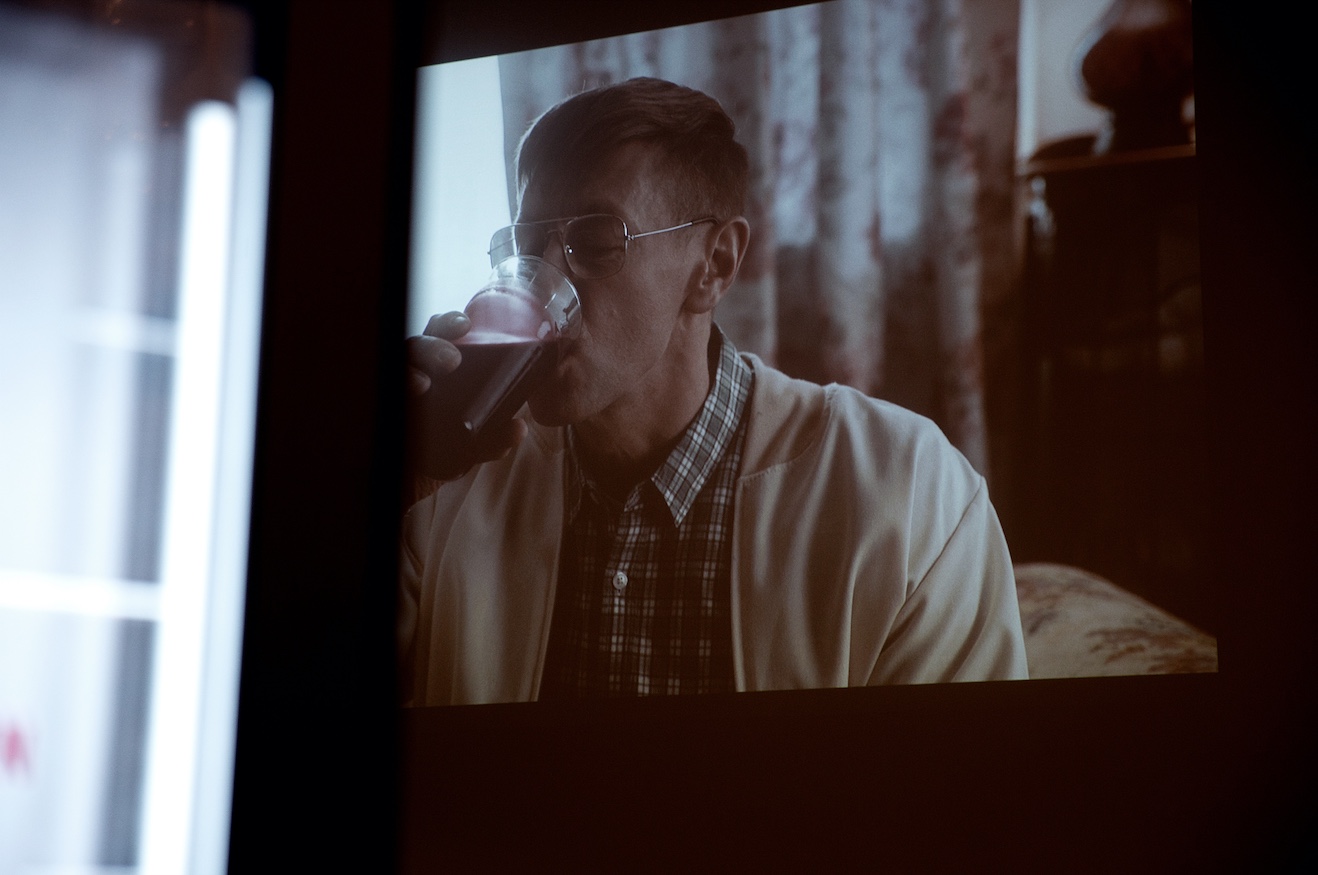 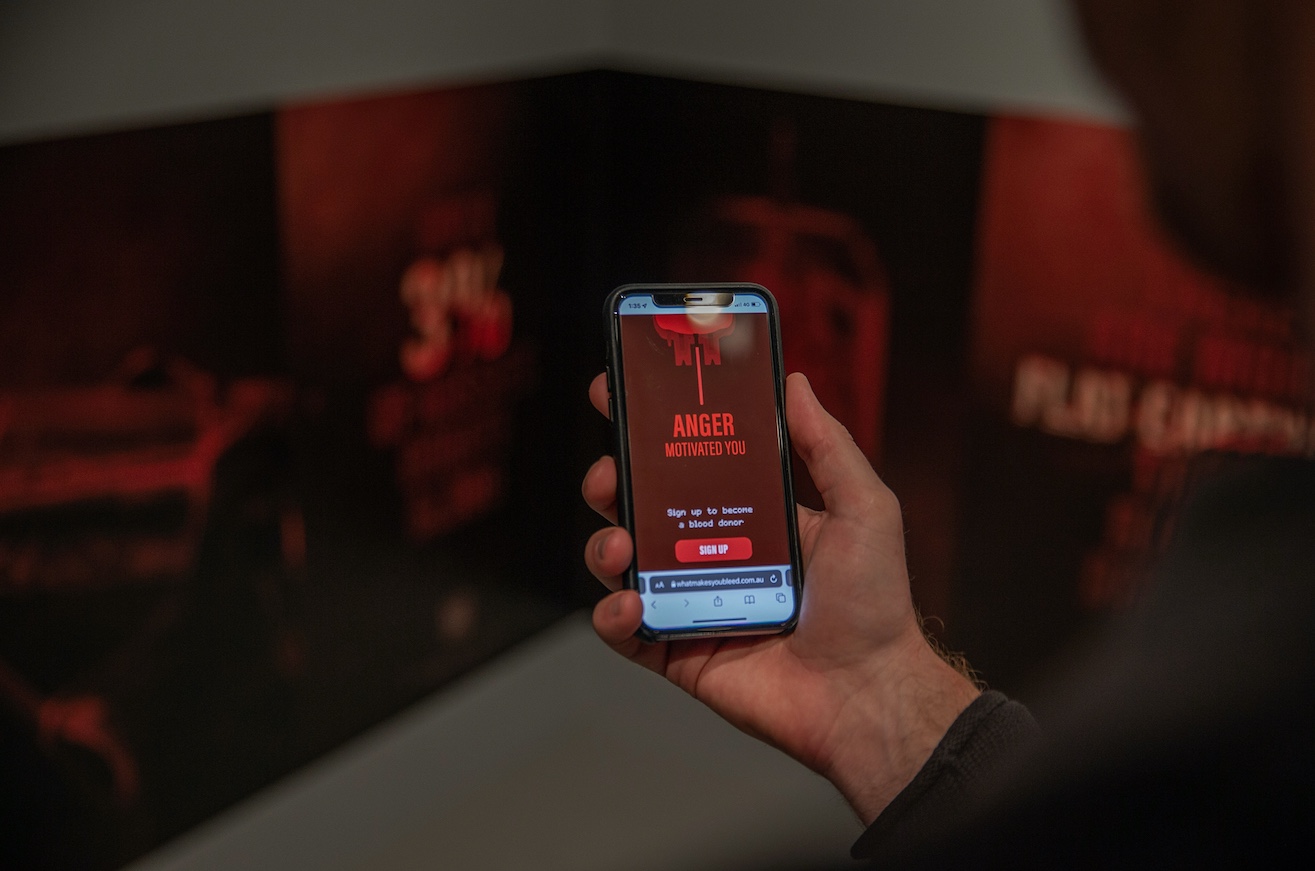