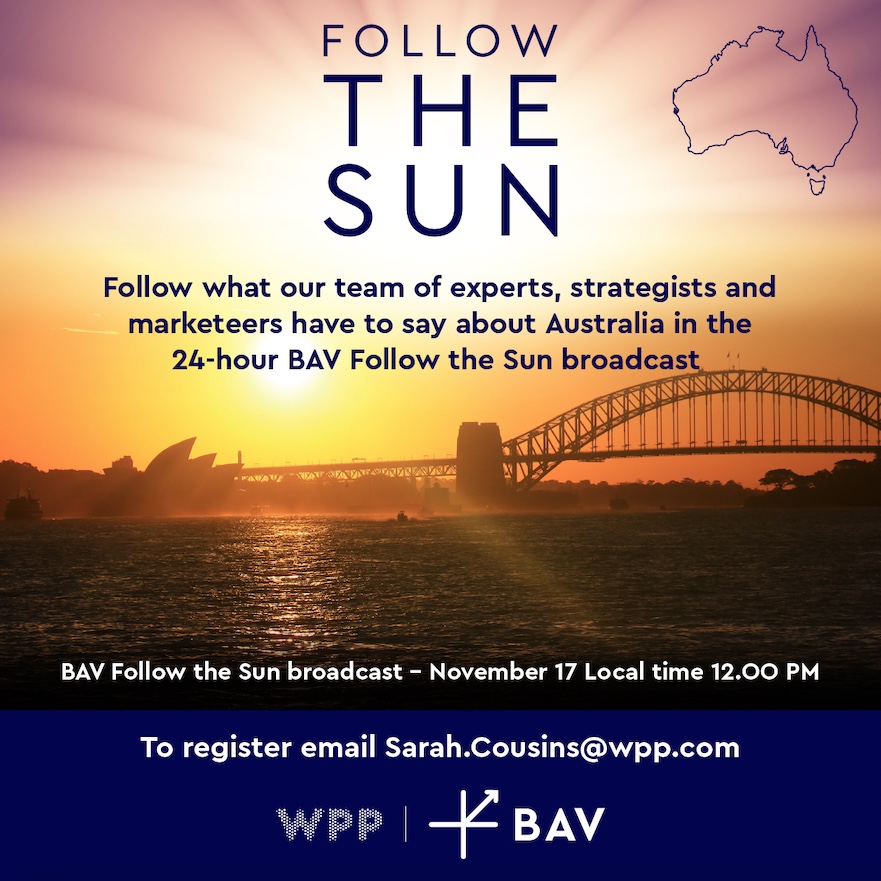 Australia has been ranked the world’s seventh best country and New Zealand eleventh in the 2022 Best Countries, a ranking and analysis project by BAV Group, a data-research unit of global marketing communications company WPP; U.S. News & World Report; and the Wharton School of the University of Pennsylvania. This year’s results will be showcased at the global BAV Follow the Sun event on November 17, 2022.

Now in its seventh year, Best Countries evaluates 85 countries across 73 attributes. Attributes were grouped into 10 sub-rankings, including entrepreneurship, agility and social purpose. Quality of life became the most heavily weighted sub-ranking this year, as determined by the most recent gross domestic product per capita data. The 2022 Best Countries rankings methodology is based on a proprietary survey of nearly 18,000 business leaders; college-educated individuals that are middle-class or higher; and general citizens who are nationally representative of their country.

In this year’s ranking, Australia was ranked seventh, a fall of two places versus 2021. Contributing to Australia’s seventh-place ranking were its scores for quality of life (#9), tourism (#3) and affordability (#6). Noticeably, the country’s ‘heritage’ and ‘cultural influence’ attribute rankings have also increased substantially, showing that more Australians are paying their respects to First Nations peoples – the oldest known living culture – and the unique connection with land and country resonating globally

Meanwhile, neighbouring New Zealand was ranked eleventh, after scoring (#2) for ‘place I would live’, (#6) for adventure, and (#35) for power. New Zealand has also seen the attributes ‘Fun’, ‘Friendly’, ‘Cares about People’ all rise due to the country’s international reputation and the work of Tourism New Zealand – making this amazing country and cultures feel more accessible – even when they weren’t.

This year’s rankings reveal some key insights for marketers and policy makers alike:

Says Rose Herceg, WPP President of Australia and New Zealand: “This year’s findings validate the findings of our whitepaper, Secrets & Lies – Chapter 7, which explores the sentiments of everyday consumers in Australia. Now, more than ever, it is vital for brands to create connected experiences and a brand purpose that resonates with their community’s values and culture. At WPP, we are uniquely placed to drive that creative transformation as we create better futures for our people, planet, clients and communities.”