Book now for the 2022 PADC Skulls Awards: November 4th cut off for tickets 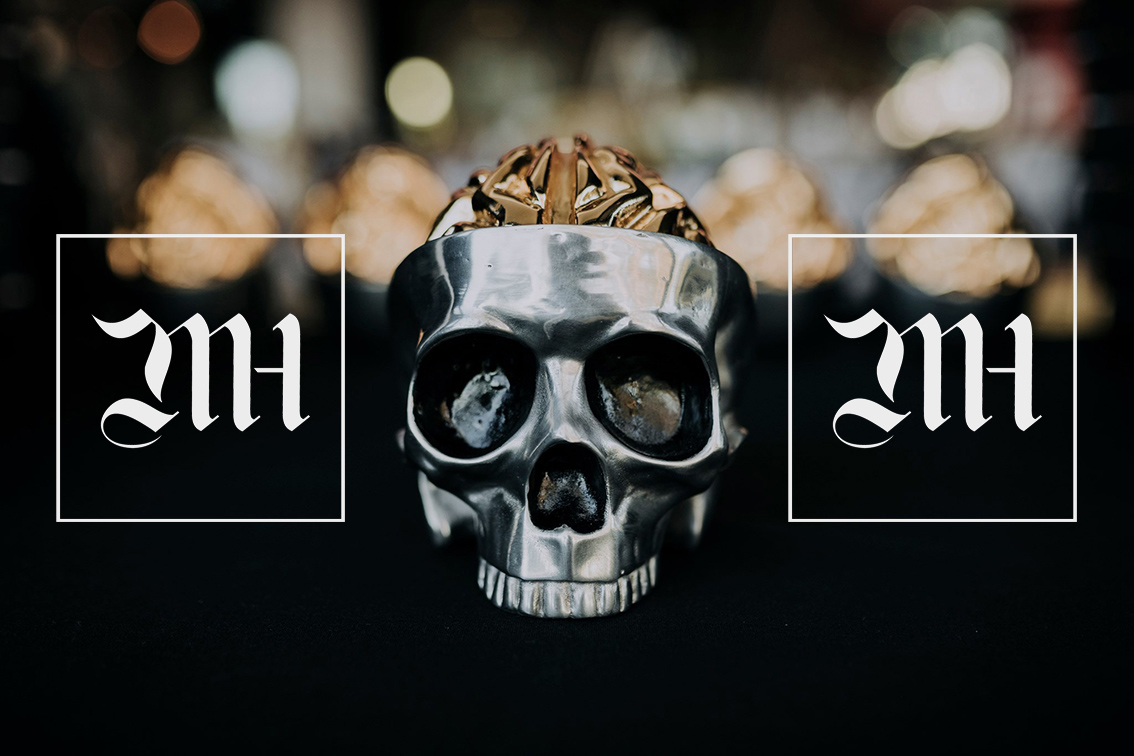 Book your tickets now for the 2022 PADC Skulls Awards to be held at Fraser’s Restaurant in Kings Park on November 18th.

Tickets for the 2022 PADC Skulls, on November 18th, are selling fast and time is running out to purchase before November 4th.

The 2022 Master of Ceremonies will be none other than Perth boy, comedian, actor, television and radio presenter – Joel Creasey. WA legend Charlie Bucket will also be spinning tunes after the award show formalities have concluded.

Purchase your tickets now at https://events.humanitix.com/padc-skull-awards-2022