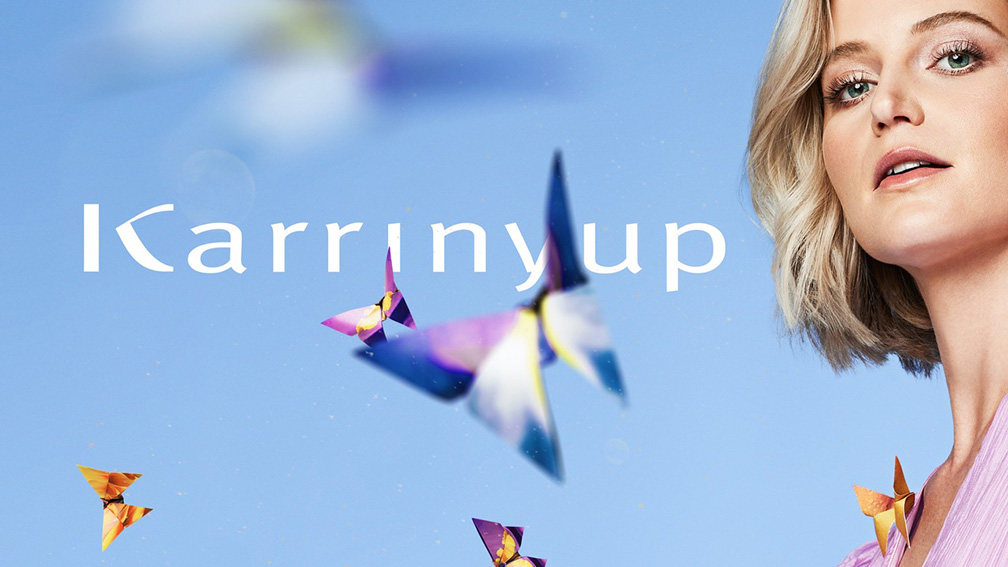 After a competitive pitch, AMP Capital has appointed Block to develop the launch campaign for its $800 million redevelopment of Karrinyup Shopping Centre in Perth.

Located 12 kilometres north-west of the CBD, Karrinyup will be the largest integrated retail, hospitatlity, entertainment and residential destination in Western Australia once the redevelopment is complete. AMP Capital is one of the largest direct real estate fund managers in the Asia Pacific.

Mark Braddock, Creative Director and Co-Founder of Block, said: “We are incredibly proud to be partnering with AMP Captial on such an ambitious and iconic redevelopment. We look forward to bringing together the best local creative talent across all fields to develop one of Western Australia’s most significant brand launches for many years.”

Karrinyup completes a run of new business wins for Block. The agency is also working with METRONET, a WA government initiative to build a well-connected Perth through transport infrastructure. Quintis, a world-leading supplier of ethical and sustainable Indian and Australian sandalwood, has appointed Block to help fuel its global expansion. The Department of Local Government, Sport and Cultural Industries has appointed Block to work with WA Museum Boola Bardip in collaboration with Doghouse Agency on developing a tourism portal to promote WA’s regional collections, while Block has landed a number of brand and re-brand project wins kicking off next year.

“We have been working incredibly hard over the past few months on countless proposals and pitches, so it is great to end this year on such a high. Despite the year that’s been, our team has worked so solidly to bring a string of new business wins under our belt along with a few accolades, too. We’re starting 2021 full of optimism for our industry in WA,” says Natalie Jenkins (pictured below), CEO at Block.

Block recently won Gold and Silver at the Transform Awards ANZ, as well as Silver and Crystal trophies at this year’s AWARD and AD STARS awards. The agency was shortlisted by the City Nation Place Awards 2020 and had eight finalists at the 2020 AGDA Awards.

With more than $28 billion in assets under management, AMP Capital’s $800 million redevelopment of Karrinyup will deliver a number of new large-format international retailers, high-quality fashion retailers, an exciting food and entertainment offering and 134 high-end residential apartments.

Block’s first major brand campaigns for Karrinyup will launch in 2021. 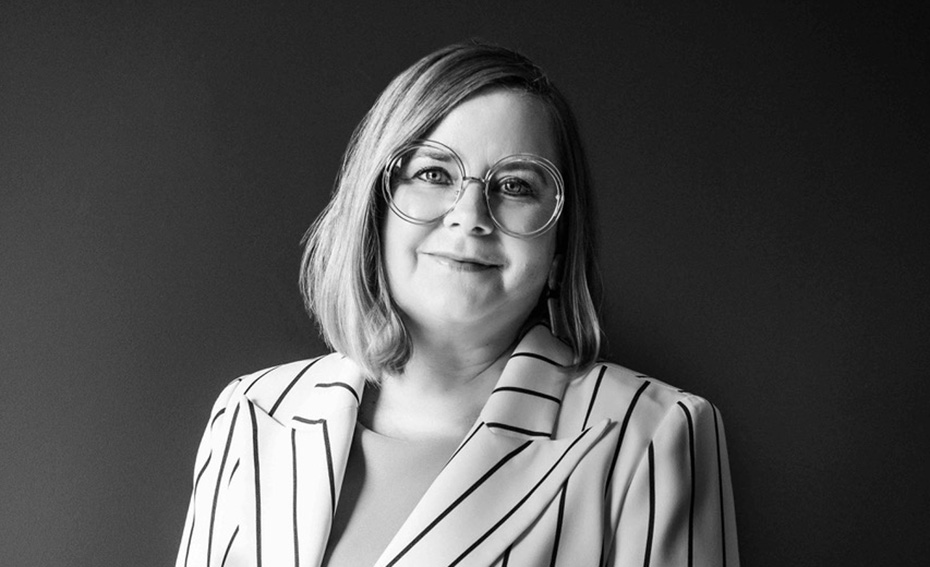