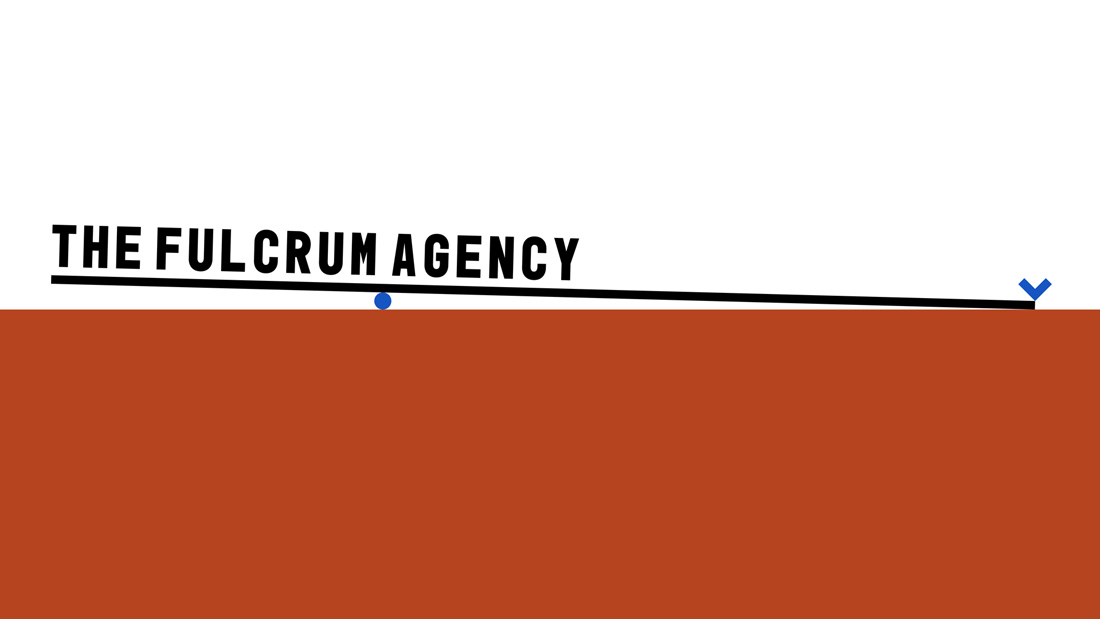 Perth agency Block is behind the branding for TheFulcrum.Agency – a consultancy founded by acclaimed Australian architects, Emma Williamson and Kieran Wong, who set out to create a new model for an architecture practice.

Block has unveiled the branding for TheFulcrum.Agency, a new architecture practice that seeks to leverage evidence-based design thinking to deliver social and community outcomes.

For over a decade, founders Emma Williamson and Kieran Wong have been liasing with indigenous communities in regional and remote areas of Western Australia to deliver social and health projects, winning countless accolades along the way. Their Karratha Superclinic was shortlisted for a World Architecture Festival Award in the completed healthcare architecture category.

This year, in the process of recasting their business, they turned to Block.

“Block is responsible for our branding but also, more critically, helping us to filter through our sometimes tangential threads around what it means to be an architect. We wanted to communicate the obligation we feel as architects to act, to advocate, to be agents of change. Arriving at our new identity and journal has been a fantastic, truly collaborative journey,” explained Williamson.

“It wasn’t a simple brief,” said Tanya Sim, Co-Founder and Director at Block. “Emma and Kieran wanted to build a new model for an architecture practice, but didn’t know what shape it might take. They are defined by an evidence-based approach to architecture so we thought: ‘Why not bring this transparency to the branding?’ Most brands come into existence from nowhere – this seemed like the perfect opportunity to shed light on the thinking that goes into launching a new brand or business.”

Visually, TheFulcrum.Agency’s identity is based on a fulcrum and a beam, which together create a lever: the simplest of machines capable of lifting large loads with minimal effort. The symbolism is direct, illustrating TheFulcrum.Agency’s ability to leverage enormous change by utilizing the right architectural levers. The dot in TheFulcrum.Agency’s name becomes the pivot point, or fulcrum.

Mark Braddock, Creative Director at Block, said: “TheFulcrum.Agency is a business built on content and substance so we wondered if it was possible to create a brand that rejects the usual emphasis on style and fashion. Yet by self-consciously avoiding style, we risked creating yet another minimal identity in the style du jour for architectural businesses wishing to present an intellectual, theoretical face to the world.”

“Instead, we took inspiration from classic editorial design, a practice that has evolved over a millennium to convey content with a sense of authority. At its core, TheFulcrum.Agency is about leverage, so the new identity creates a natural point around which to explore this idea.”

Every branding decision, every wrong turn or dead end, are carefully documented on TheFulcrum.Agency’s website to show how Williamson and Wong’s conversations around architecture have guided the branding.

Typography is inspired by classic editorial design, while the colour palette began with a dusty burnt orange, from which a palette of complementary, earthy hues emerged that is distinctly Australian.

More than an architecture practice, TheFulcrum.Agency aspires to be a platform for conversation. Block hatched the idea of TheFulcrum.Agency as content creator and curator, creating ‘The Journal of TheFulcrum.Agency’ to give context to everything the agency stands for. The first issue, ‘Pivot’, celebrates agility and resilience, echoing Williamson and Wong’s own pivot in launching a new practice together.

Williamson and Wong have been appointed to the Creative Team behind next year’s AIA National Architecture Conference in Perth. 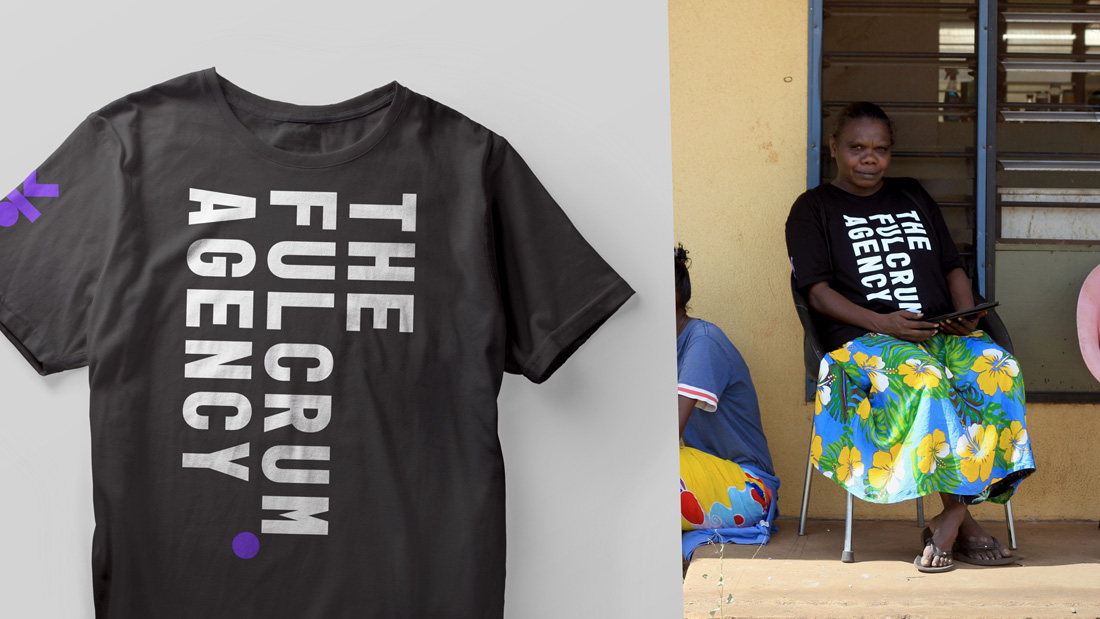 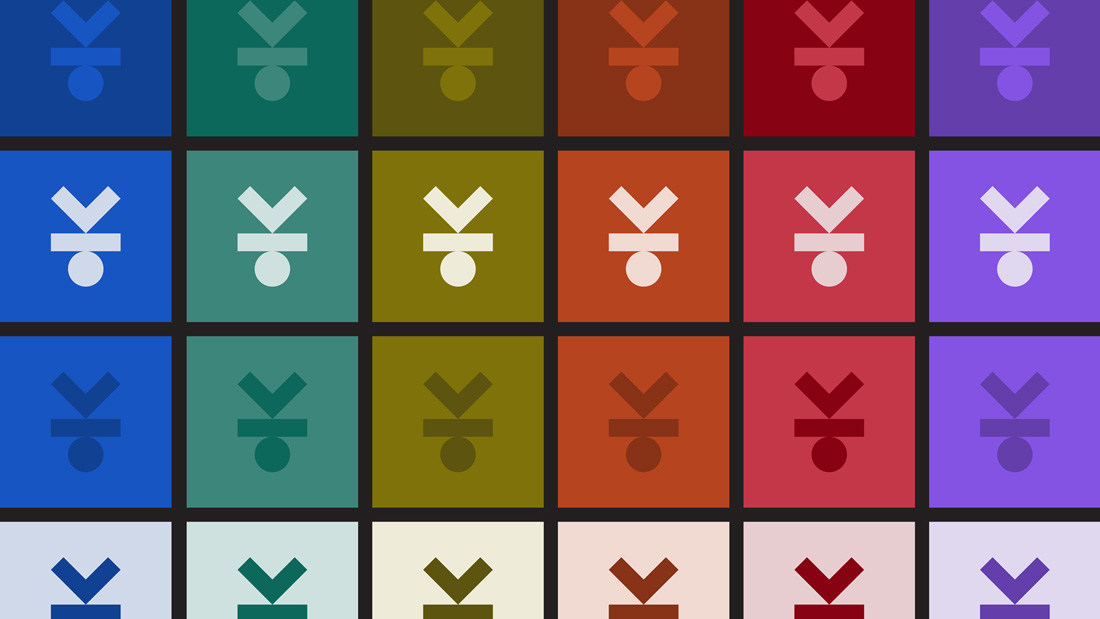 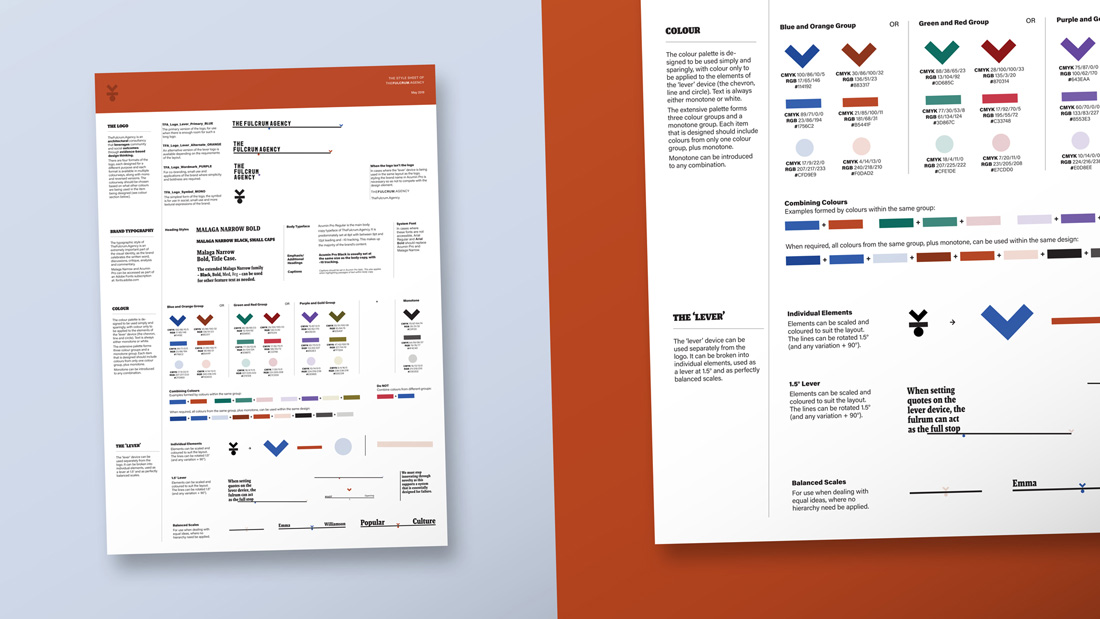 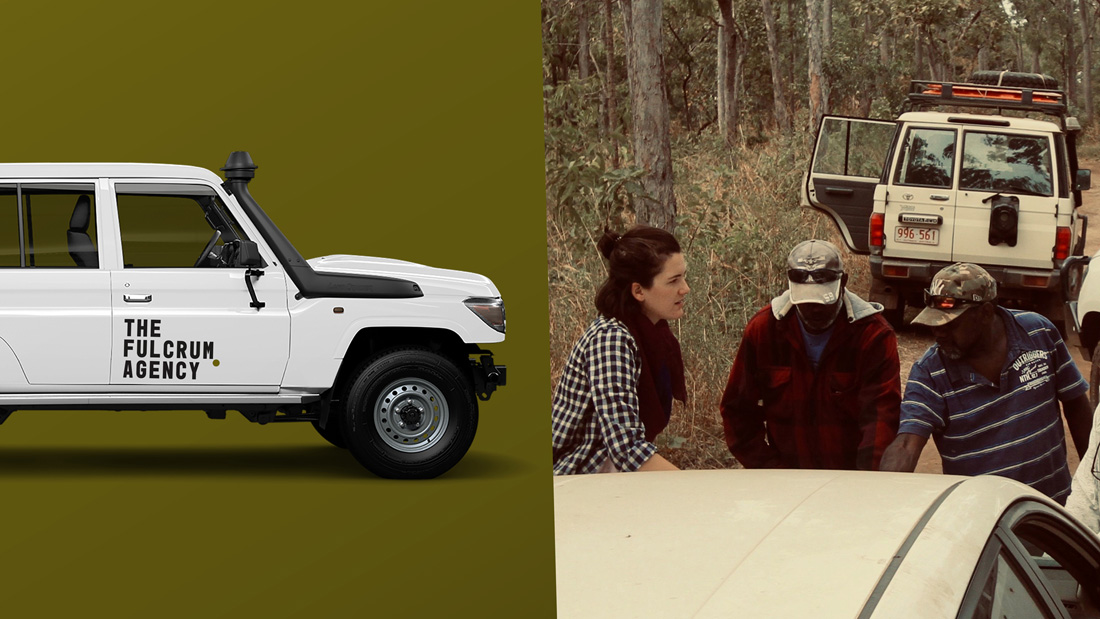 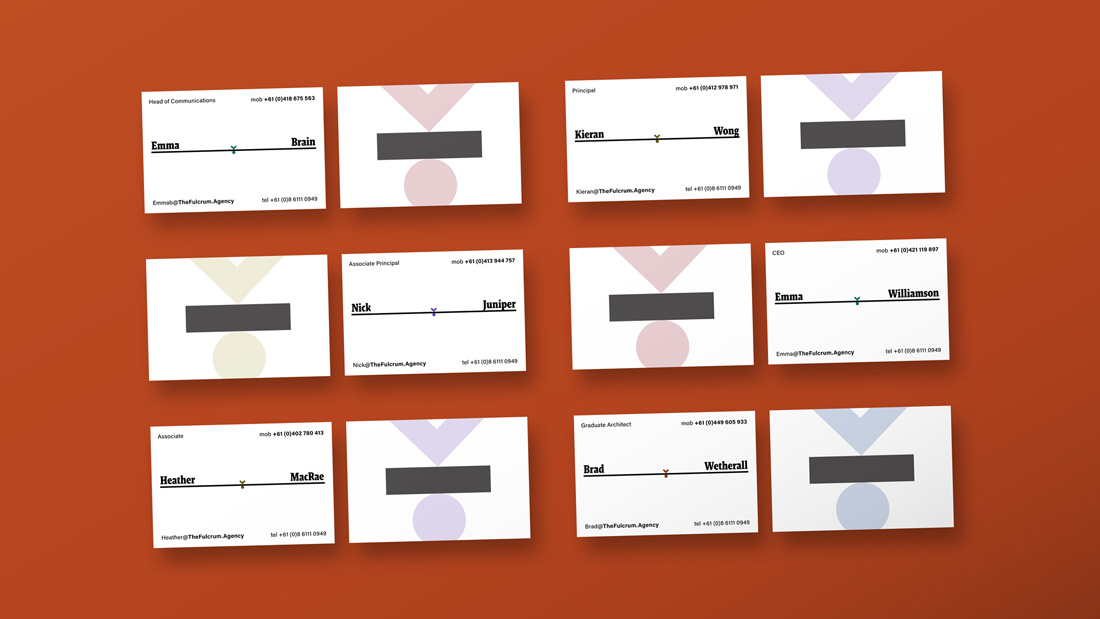 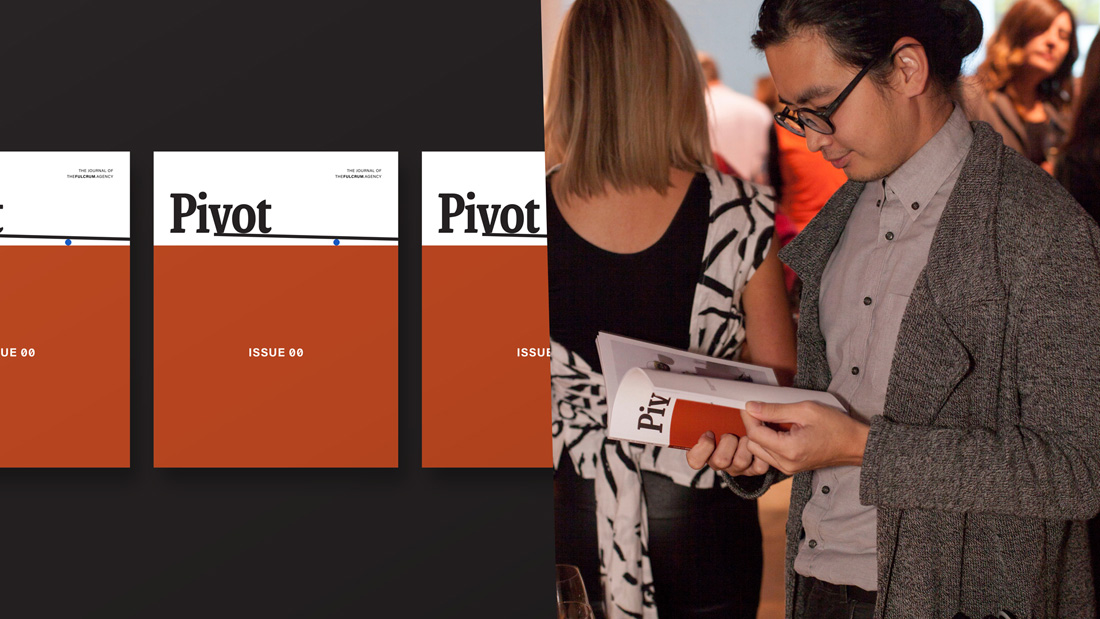 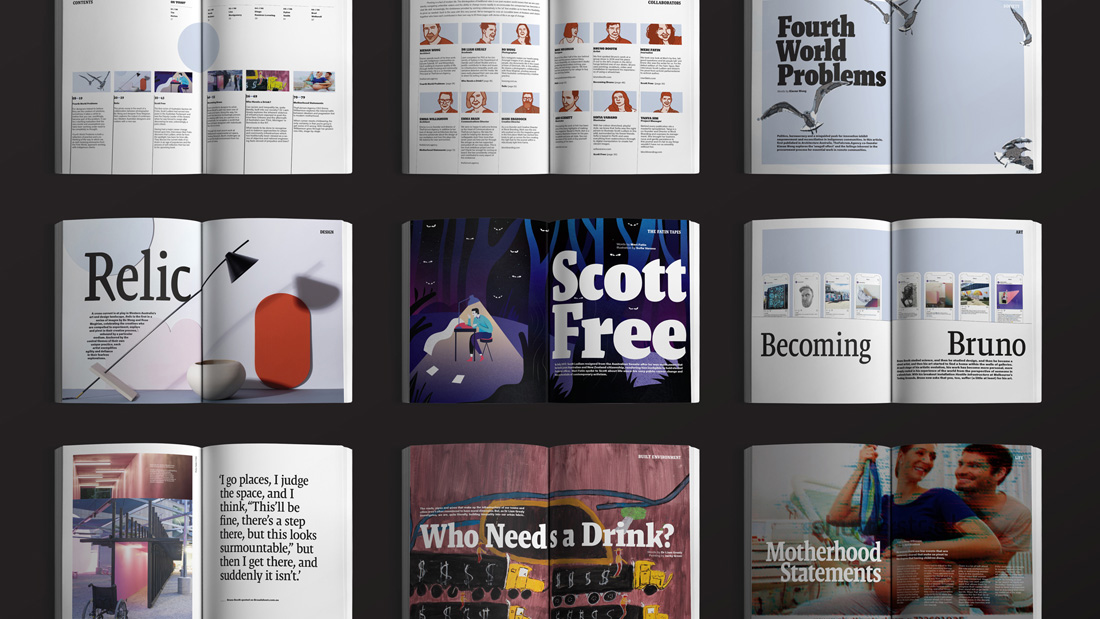 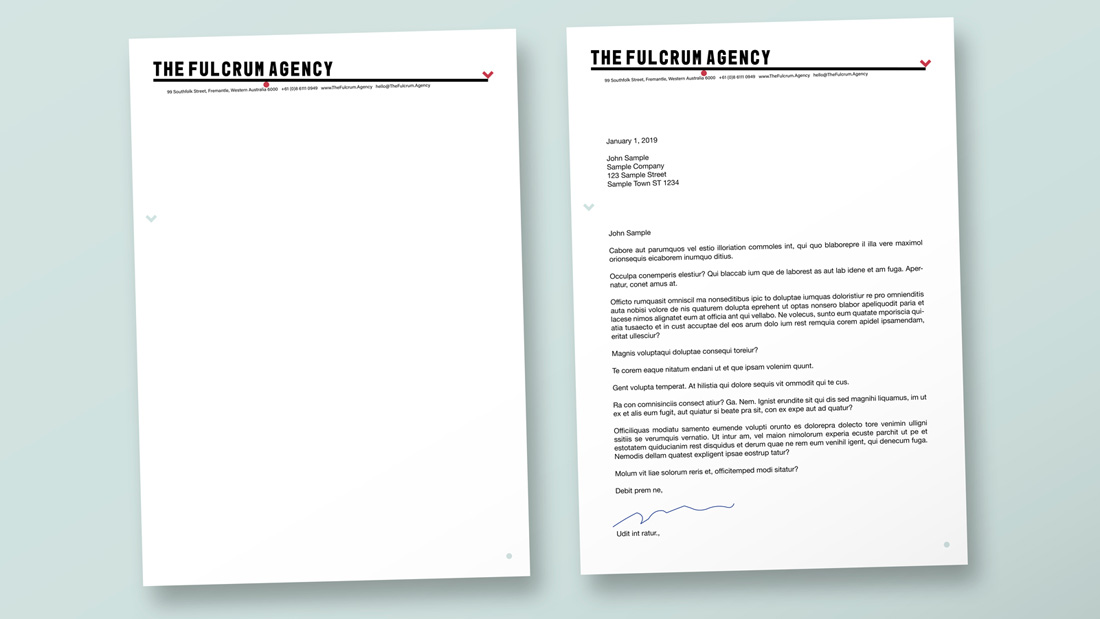 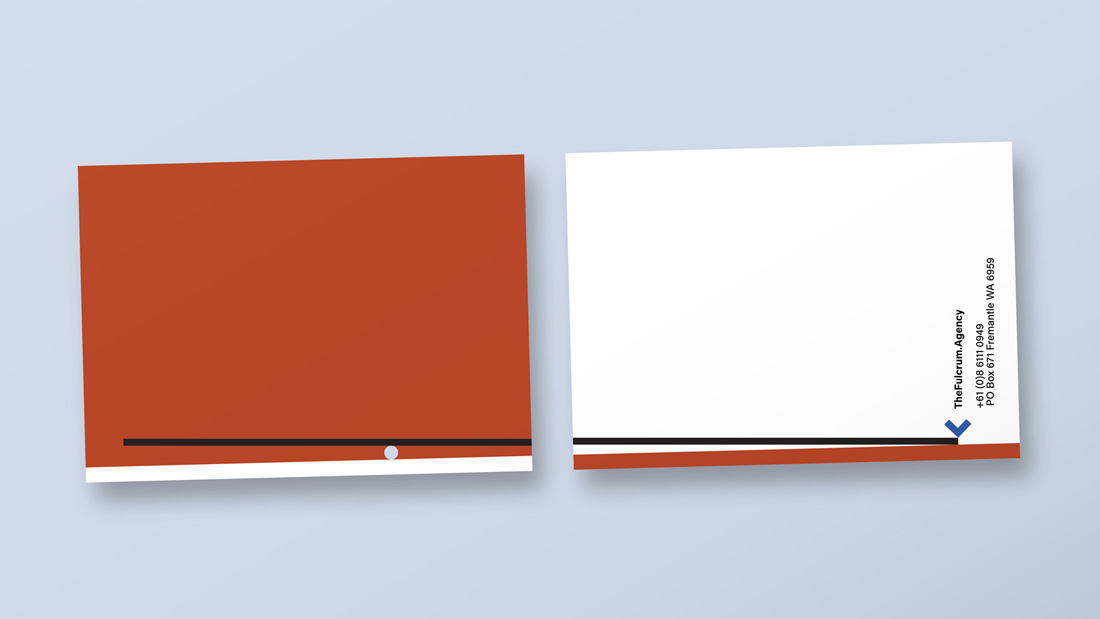 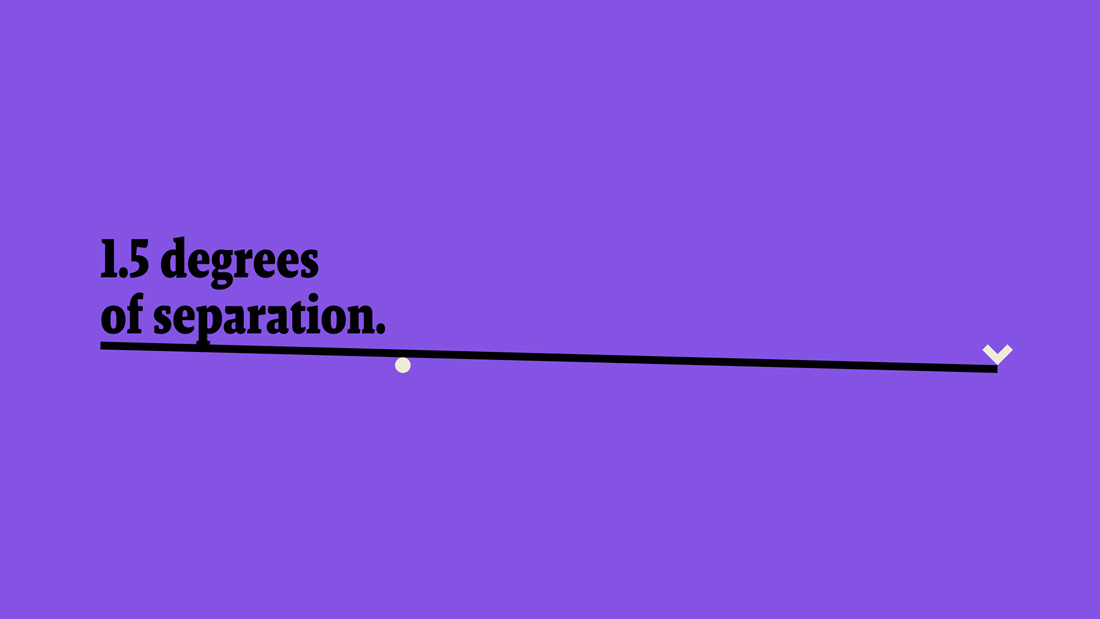 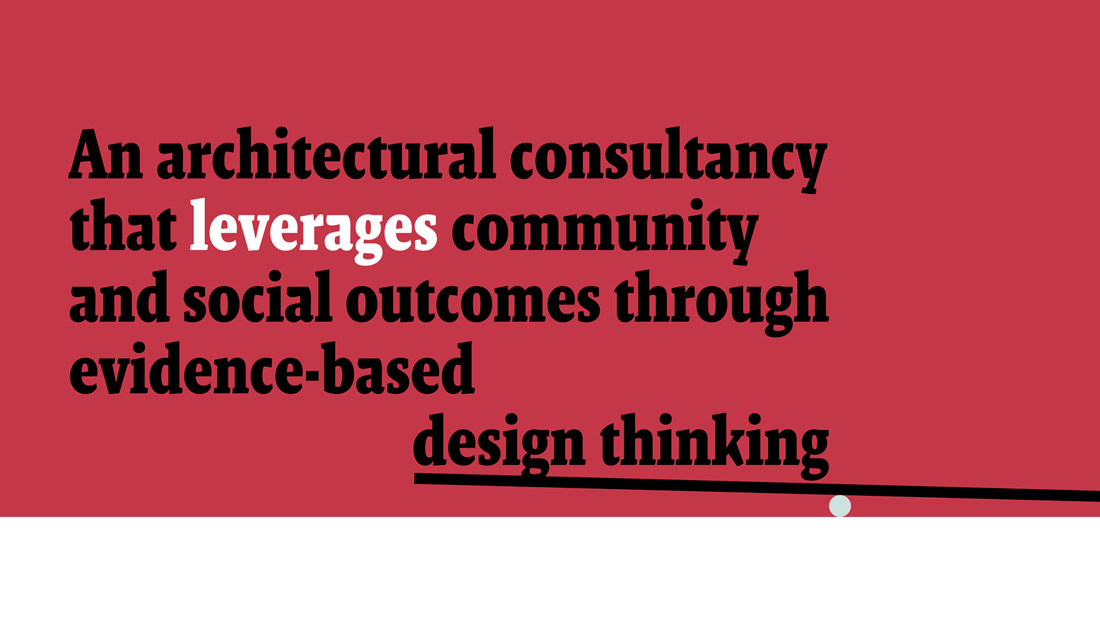 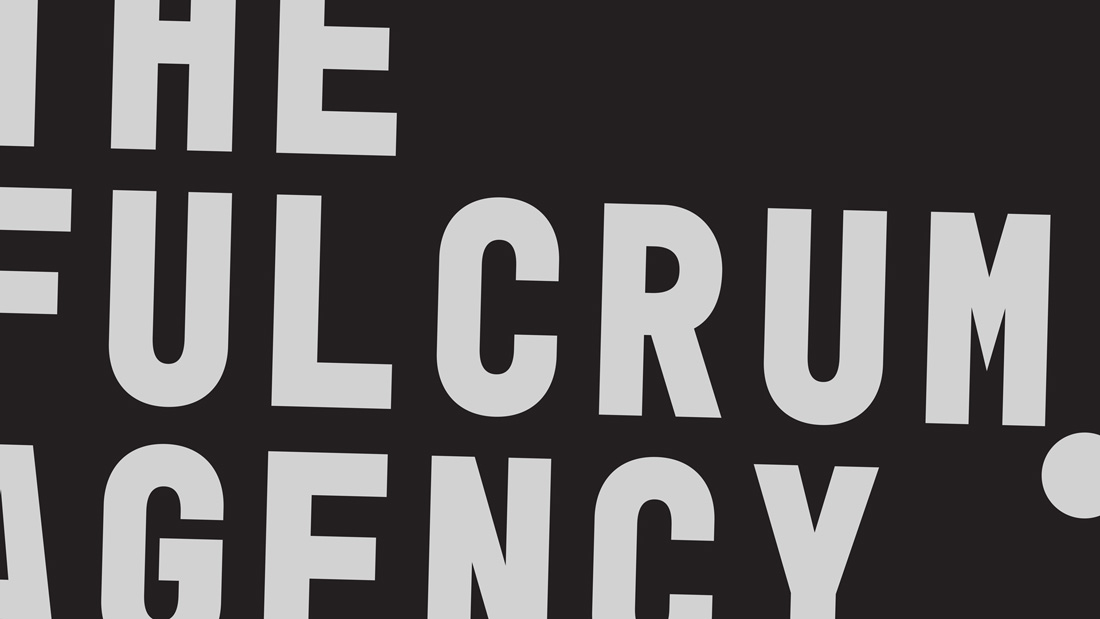