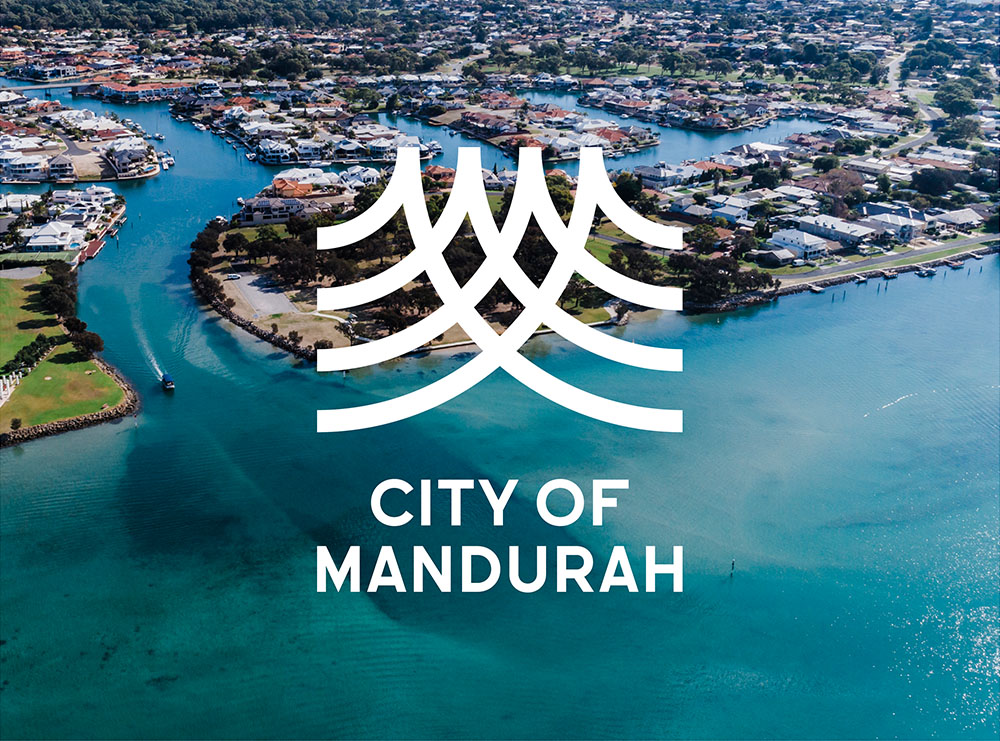 From a record number of entries, Perth agency Block has been nominated for the City Nation Place Awards 2020 for its ‘Woven by Waterways – A City with the Heart of a Village’ brand campaign for City of Mandurah.

Block is one of only nine finalists globally in the ‘Best Use of Design’ category at the City Nation Place Awards 2020. The Awards celebrate world-class place branding projects that promote the reputation of cities, regions or nations; promote tourism; attract talent or investment; or increase economic competitiveness.

The brandmark – a geometric, abstract ‘M’ – reflects Mandurah’s values as a place surrounded by unique waterways, where the wellbeing of people and our environment are nurtured, the community can thrive and entrepreneurship is celebrated. Block’s designs are also inspired by Mandurah’s original name, ‘Mandjoogoordap’, as it is known to local Noongar people. This means ‘Meeting Place of the Heart’, and Block and City of Mandurah invited First Nations elders to advise on an appropriate colour palette inspired by the six Noongar seasons.

A spokesperson for the City Nation Place Awards 2020 says: “We are delighted to have received a record number of entries for the Awards this year, from cities, regions, and countries all over the world. The range of entries and the strategies and thinking they represent provide ample evidence of the continuing creativity and commitment of destination marketing organisations, economic development teams, and investment promotion organisations working to deliver value and support to their place communities.”

Mark Braddock, Creative Director and Co-Founder at Block, says: “The rebrand of a Local Government Area can be controversial. People see a logo change, but they don’t always see the incremental value of a new communication system. By engaging the community at every stage of this project, people could see a City stepping out of its own shadow. It’s a project we’re immensely proud of – and being recognised by the prestigious jury at the City Nation Place Awards is the icing on the cake.”

Block is the only finalist from Western Australia to make the shortlist, with just four Australian finalists overall. The winners of the City Nation Place Awards 2020 will be announced on 12 November.

View all the finalists HERE. 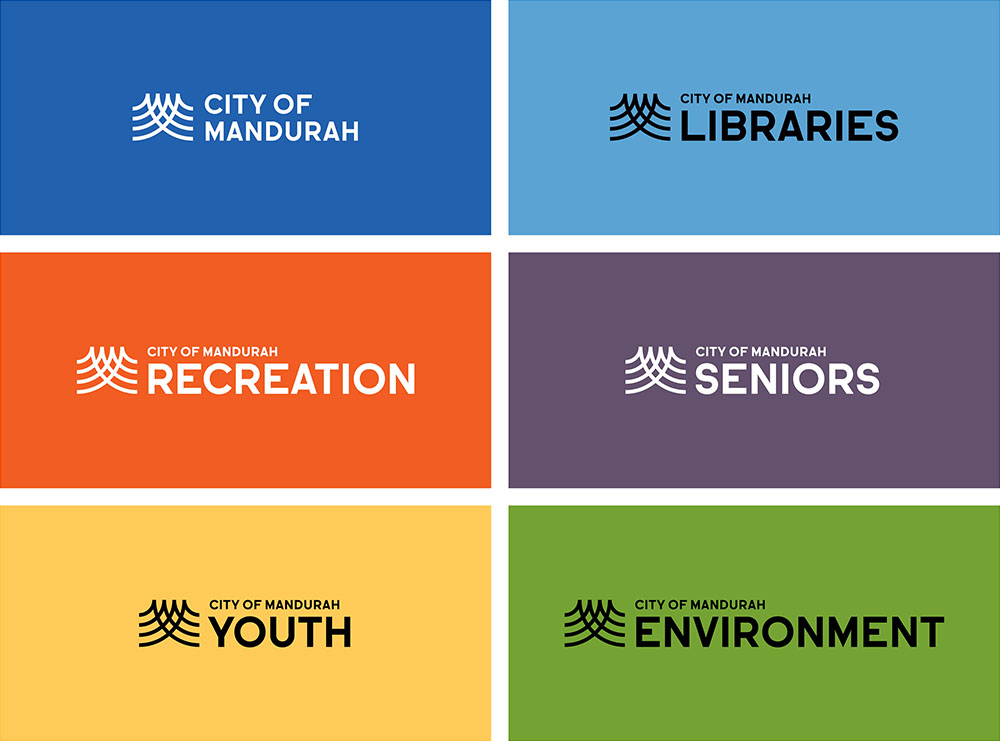 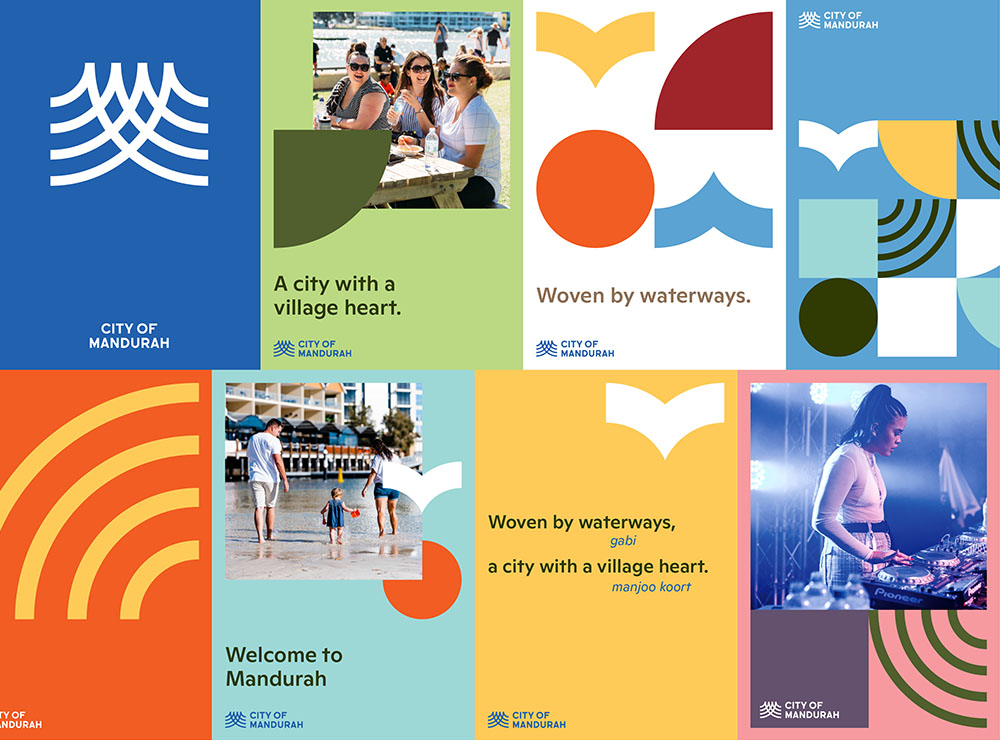