Best Ad of the Day: Setapp ‘Don’t Get Sidetracked. Get Setapp’ by Droga5 London 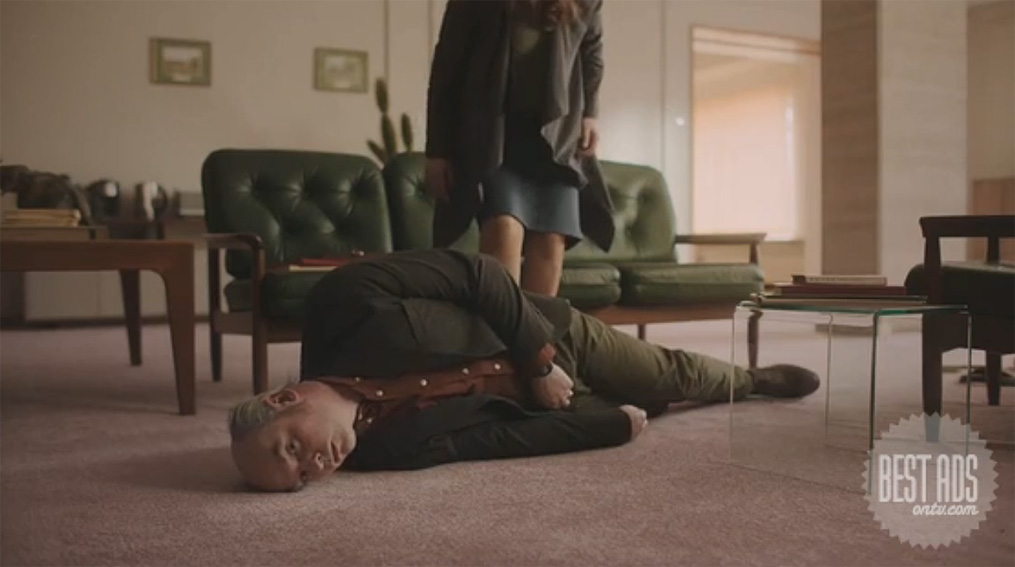 With many creatives in the world self isolating, here’s Campaign Brief’s regular dose of inspiration – Best Ad of the Day – chosen from the many submissions to our global creative site, Bestads.

Droga5 London has created a global brand campaign for Setapp, a subscription service providing access to 190+ creative, productivity and maintenance apps for Macs, iPhones and iPads to help users complete any task.

The new “Don’t Get Sidetracked. Get Setapp” campaign revolves around three comic films, directed by award-winning director Jeff Low, each showing the absurdly dramatic consequences of someone failing to finish what they started.

In ‘Snake’ a man with a phobia of snakes is hypnotised into thinking he has become one and is left in a snake-like state as his therapist gets distracted. In ‘Hide & Seek’, a father starts a game of hide and seek with his son but is waylaid and leaves him behind a curtain to grow old. In ‘Disappearance’, a magician makes a man disappear but fails to bring him back, leaving his wife to spend the rest of her days searching for him.

The three films are supported by an all-new look and feel for the brand. Developed in-house by Droga5 London, the design draws upon the visual language of the internet using familiar cues such as loading bars and pop ups to express the campaign idea. The design will be seen across film, static, display and social and features work from established artists including Tyler Spangler, Eva Cremers, Elena Xausa, Damien Weighill, Leanne Rule, Alex Tait, Matthew Cooper and Walter Newton. 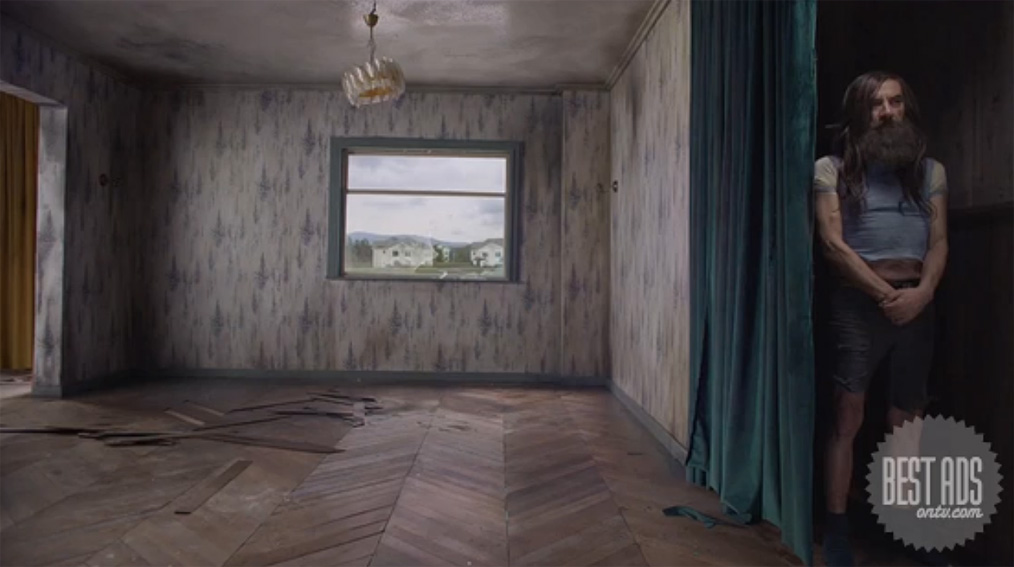 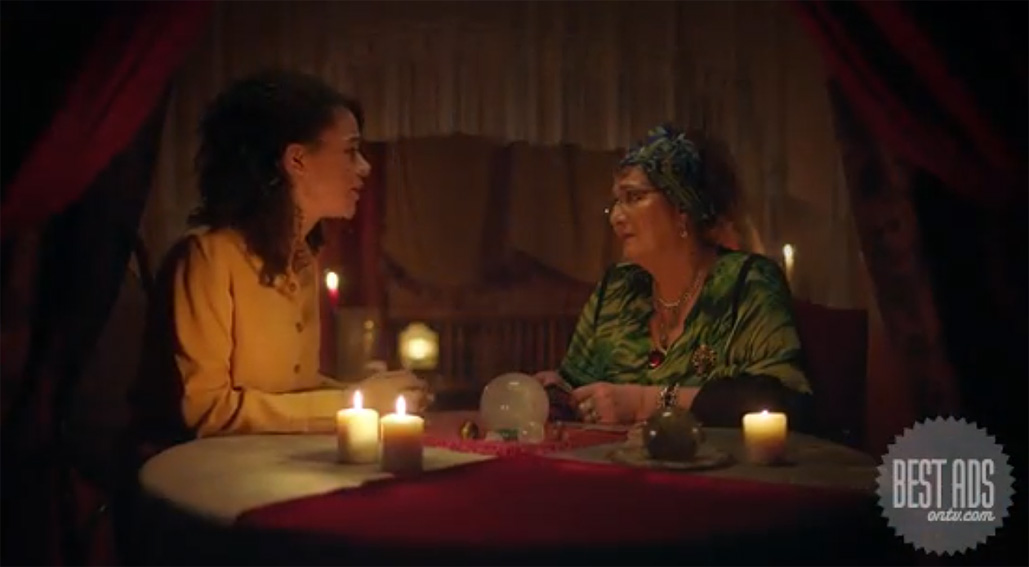