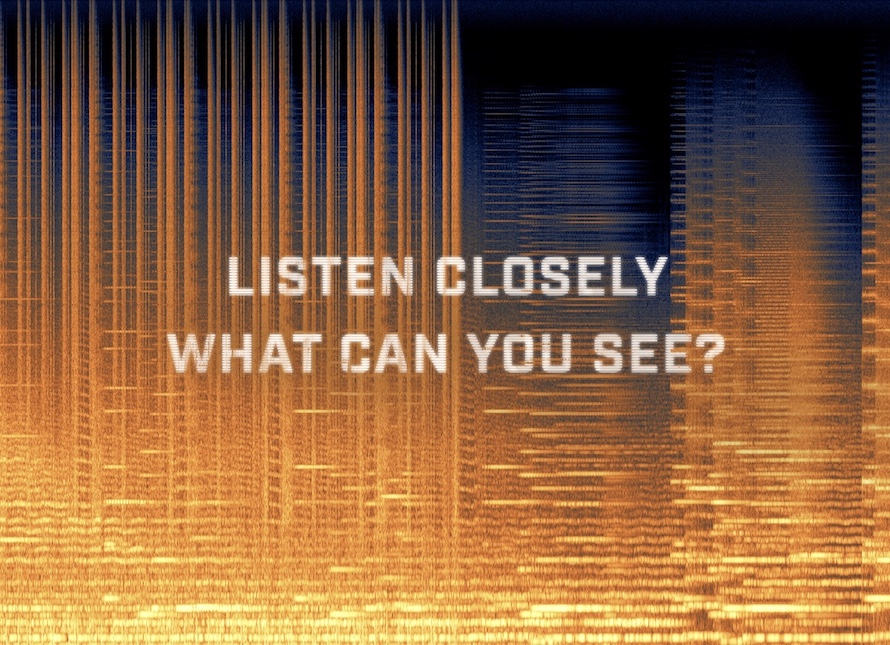 VMLY&R and Defence Force Recruiting have collaborated with Squeak E Clean Studios to hide a secret image in sound. ‘The Audio Ad You Can See’ is designed to connect a tech audience to Navy intelligence roles and can be streamed here.

To reveal the message, the audio must be processed in a spectrogram, a tool that analyses frequencies in the electromagnetic spectrum. It’s used in sound production to repair background noise, crackle, hums and glitches. It’s also used by the Australian Navy to intercept, analyse and identify threats at sea.

Says Paul Le Couteur, head of sound, Squeak E Clean Studios: “This idea really pushed my audio engineering brain to places it hasn’t gone before. Every audio signal produces an image in a spectrogram, but we found a way to reverse that process and produce audio from an image. Essentially, we were painting with sound.”

First, a designer created a poster. It was then converted into audio signals using an image synthesizer, before the voice and further soundscape elements were added. Extensive use of additive EQ, subtractive EQ, compression and the micro-automation of volume ensured each sound its own sonic space in the frequency spectrum.

Says James Wills, creative director, VMLY&R: “Every element was tweaked with meticulous precision to make sure we struck a balance between clarity of the audio and clarity of the image. We were essentially manipulating the electromagnetic spectrum, which is exactly what some of the Navy’s intelligence personnel do every day.” 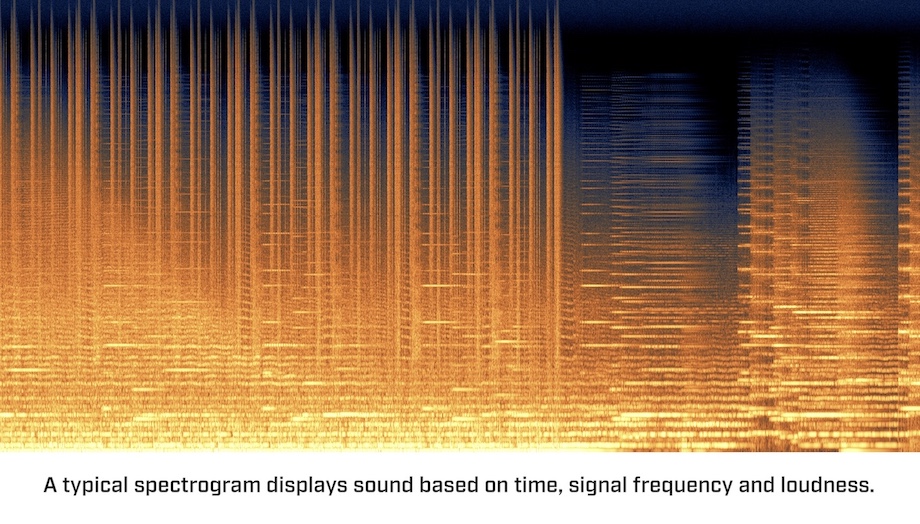