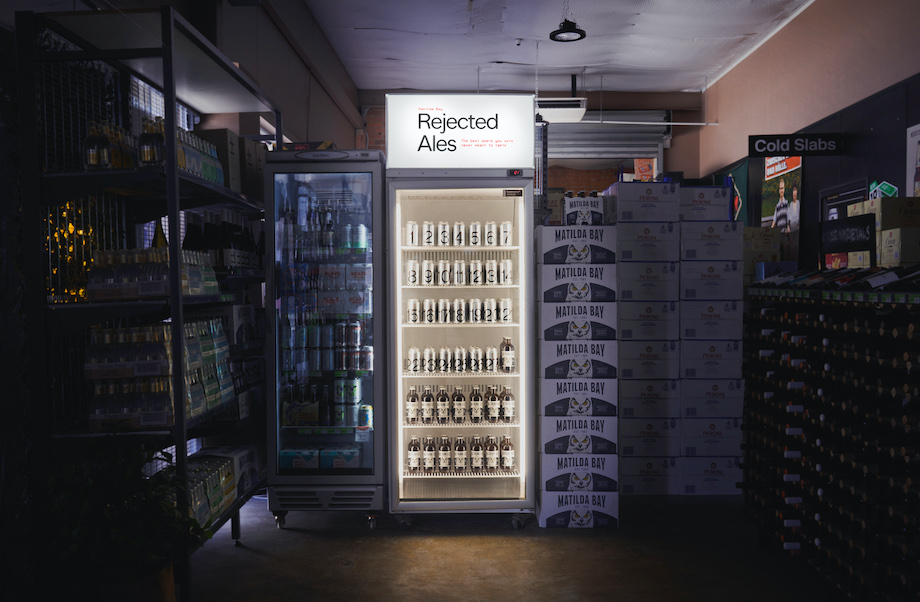 One of only two awarded globally at last night’s ceremony, the Black Pencil is a highly coveted awarded and is recognised as the ultimate creative accolade.

Haydn Kerr, executive creative director at Tribal Aotearoa says iTest has already achieved the extraordinary by getting Apple users to experience Samsung Galaxy on their iPhones, but this latest achievement is hard to put into words: “We are in awe of what iTest has achieved. When you look though the black pencil winners of the past, you’re looking at the greatest work ever made. It’s been said that if you win a D&AD Black Pencil, you can die happy – that’s definitely how we feel here at Tribal. We’re incredibly proud of the work we produce with Samsung NZ and also grateful to them for giving us the freedom to turn these ideas into a reality.

“Samsung iTest demonstrates the power of a good idea, and how combining creativity and technology to tap into the human experience can really achieve the impossible. We’ve watched in awe as this campaign gained global momentum – iTest is now at 12 million downloads and Tribal is now a technology partner with Samsung Global – rebuilding the site for over half a dozen markets with a plan for more.”

Says Simon Smith, head of corp marketing Samsung New Zealand: “When we briefed Tribal to help us launch a new smartphone in New Zealand, we never expected they would deliver a campaign so innovative that it would gain global recognition. This campaign has really put both Samsung New Zealand and Tribal on the map and shows how great creative has the ability to cut through even the most hard-wired consumer behaviour. Tribal Aotearoa has become integral to our success in New Zealand – their ability to deliver unforgettable digital experiences has completely changed the way people are able to experience Samsung.”

Samsung iTest was also awarded a Yellow Pencil for Online Experiences, a Graphite Pencil for Media / Direct and a Wood Pencil for Digital/Mobile.

The other Black Pencil went to Leo Burnett Chicago for Change the Ref ‘The Lost Class’, which has also scored a further three Yellow Pencils, four Graphite Pencils and one Wood Pencil. 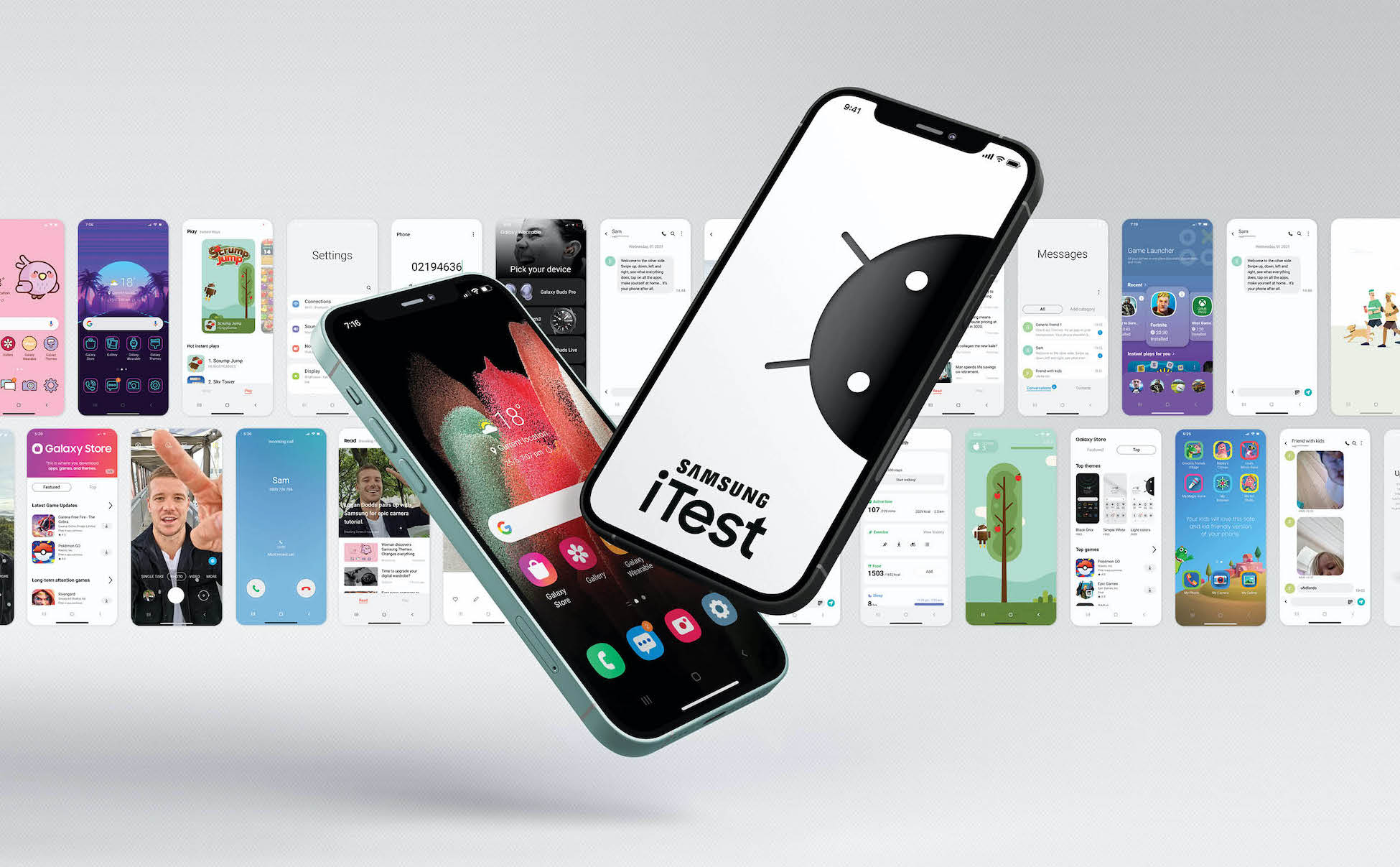 The Black Pencils were announced amongst winners from across the Craft categories, including Visual Effects, Editing, Sound Design & Use of Music, Direction, Casting, Cinematography, Art Direction, Animation, Production Design, and Writing for Advertising; Advertising categories including Experiential, Direct, Media, Digital, Radio & Audio, PR, E-commerce, Film, Press & Outdoor, and Integrated; and the Collaborative Awards which celebrate long-lasting relationships between clients and their design, advertising and/or production companies that have led to the creation of noteworthy work in recent years.

AMV BBDO London was awarded the Collaborative Pencil for its work with Essity.

Since 1962, D&AD’s mission has been to stimulate and celebrate creative excellence with the belief that creativity is a key driver in commercial, economic, social and cultural success. Now in its 60th year, the Awards has grown to incorporate more than 40 categories judged by a cohort of nearly 400 of the world’s leading creative minds. The Awards recognise work that has made a significant impact and will inspire seasoned talent as well as the next generation.

This year, D&AD saw a record number of entries to the Awards and the standard of work submitted reached the same exceptional level.

Says Donal Keenan, awards director at D&AD: “Based on the first round of judging, it is clear this year has been another outstanding one for global creativity. With a record-breaking number of applicants in 2022, it was a particularly challenging one to judge, so we are delighted to have been able to award two Black Pencils to DDB New Zealand and Leo Burnett Chicago, who have astounded us with their unique creative approaches. We are grateful to have been able to celebrate, learn from, and be inspired by the immense talent that our industry has to offer alongside the rest of the global creative community at part one of the D&AD Ceremony and look forward to the second with anticipation.”

D&AD this year continues to platform the most exceptional work from the past 12 months, following the same rigorous judging process. Famously tough to win, there are no quotas for D&AD Awards, meaning that the number of awarded entries fluctuates each year. In some years, no Black Pencils – the highest creative accolade – are awarded. The highest ever awarded in one year currently stands at seven.

Winning work will not only receive an esteemed D&AD Pencil, it will also be featured in the digital D&AD Annual and online archive – a definitive guide for creatives all around the world.

The Pencil winners for the remaining Craft, Side Hustle, Design, Impact and Culture categories alongside Black Pencils and Companies of the Year will be announced in the second virtual ceremony on 26th May at 7pm BST. For more information visit the D&AD website.