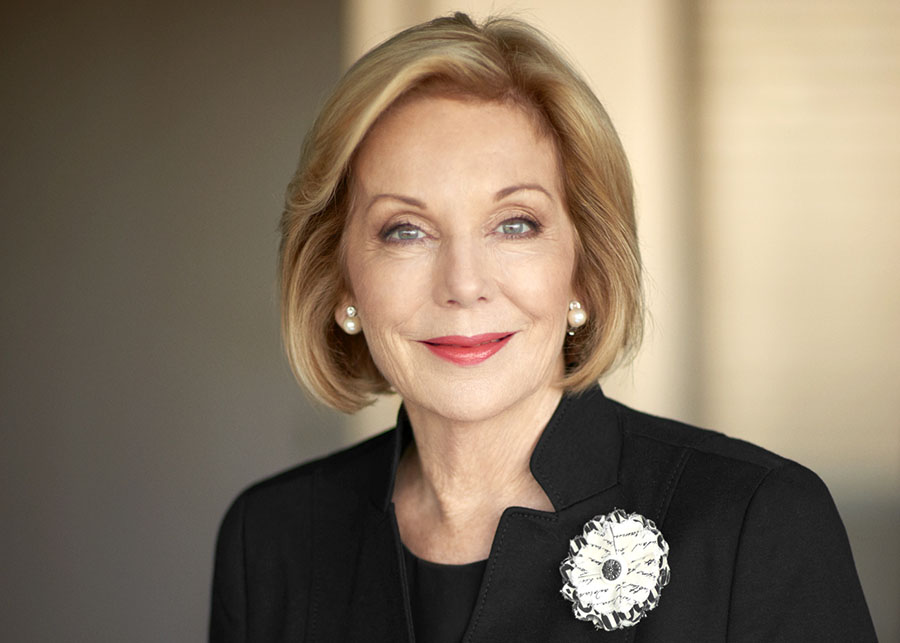 With an esteemed and storied career in journalism, media and business, at 77 Buttrose is still a force to be reckoned with. She balances her high-profile position as Chair of the Australian Broadcasting Corporation with several charitable roles including National Ambassador of Dementia Australia, Patron of the Macular Disease Foundation, Emeritus Director Arthritis Australia and Ambassador for Breast Cancer Network Australia.

“The inimitable Ita certainly has a story or two to tell,” said Morgen Lewis, CEO of Auspire – Australia Day Council (WA). “With a career spanning decades, covering many roles including magazine editor, fashion journalist, media personality, businesswoman, author, advocate and ambassador, many who have heard her speak are the first to line up and hear from her again.”

Buttrose is one of only a handful of globally recognised, Australian female role models. She was the founding editor of ACP’s Cleo, a high-circulation women’s magazine, which in its early days consistently broke new ground in Australian mainstream publishing; featuring the first nude male centrefold and articles on female sexuality, leading to the inclusion of the first sealed section in an Australian magazine.

Later, she became the youngest person to be appointed editor of the more conventional Australian Women’s Weekly, which at the time per capita, was the largest-selling magazine in the world.

After rising to the top with Sir Frank Packer’s ACP Women’s Division, she left to join Packer’s arch rival Rupert Murdoch as the first ever female Editor in Chief of a major metro newspaper, The Daily Telegraph.

Today Buttrose is still considered a thought-leader on women’s issues and outstanding advocate for women in business.

Join Buttrose for Breakfast on Thursday, October 24 at the State Reception Centre, Frasers Kings Park. Earlybird pricing is currently available for $72.00 a head.