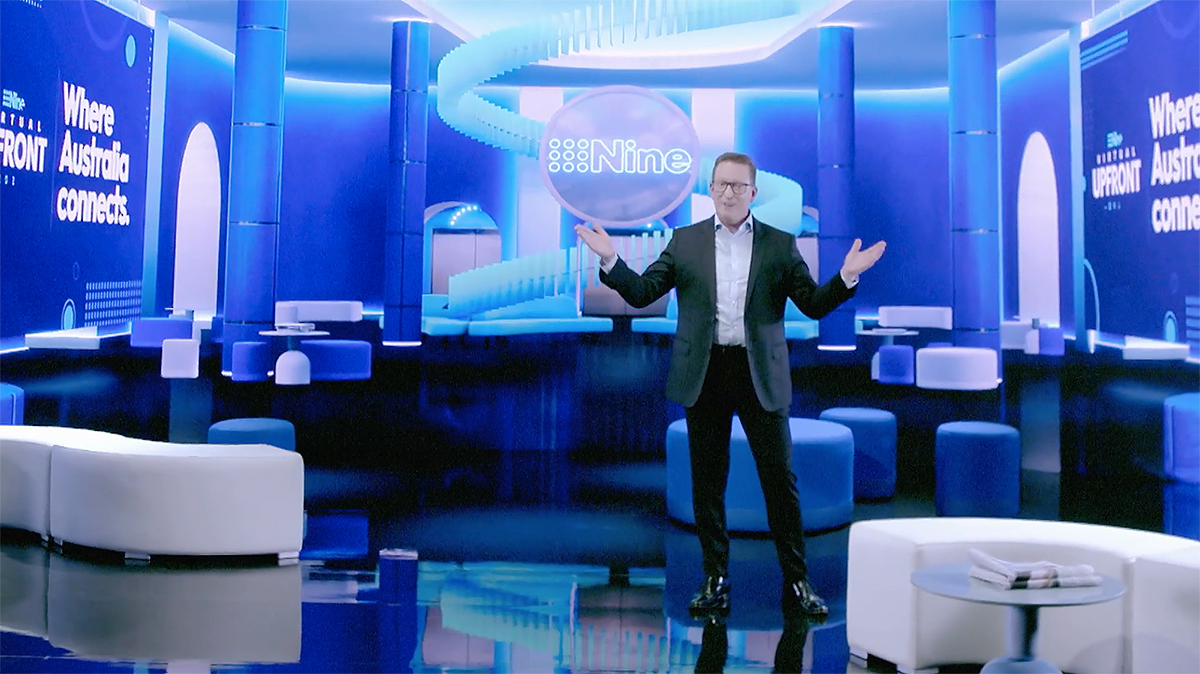 Nine has previewed its line-up for 2021 in a virtual upfront this week and included some important announcements about business developments for clients.

As well as the presentation of new and returning programs, the network announced Audience Match, a custom destination designed to give marketers the ability to activate people-based audiences across all of Nine’s properties, to be launched in March. Nine will develop a purpose-built solution directly into Nine through Adobe’s data management platform, Adobe Audience Manager.

“This partnership gives Australian marketers a unique alternative to both traditional media players and new digital platforms in terms of bringing a quality content environment together with data at scale.”

Nine also announced that it is simplifying the media buying process for its radio assets using 9Galaxy, with the platform to offer access to Nine’s radio inventory from November 1. This will make it far easier for agencies and marketers to brief and buy Nine across all broadcast platforms, giving them a more efficient process of buying, faster response times and clear post-analysis reporting.

Australian Ninja Warrior is returning to Nine for a fifth season and will be completely transformed with new obstacles to conquer.

New programs in 2021 will include Under Investigation with Liz Hayes – a one-hour, studio-based program that takes a single story and invites the audience to get right inside it. 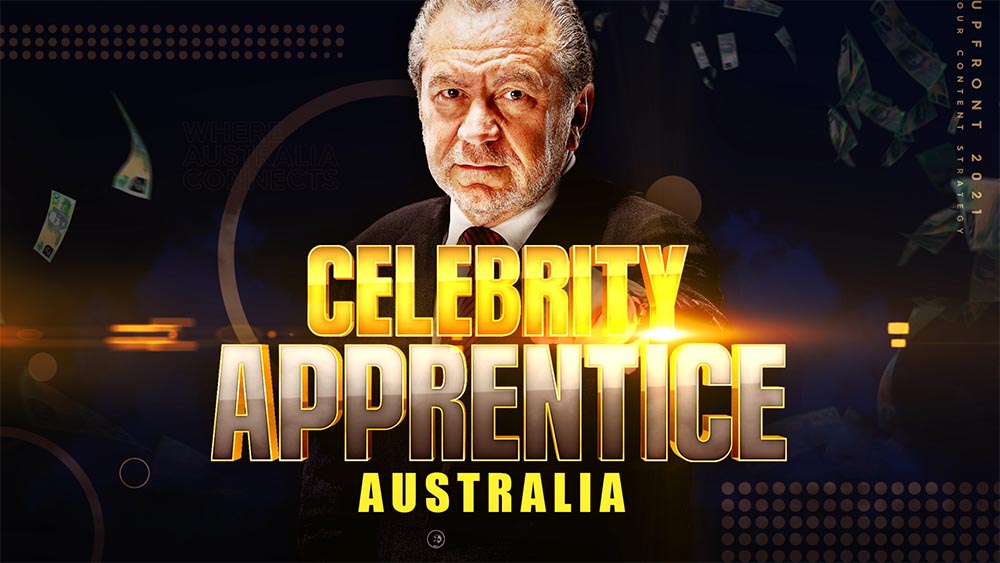 Global parenting expert Jo Frost daring mums and dads who believe their parenting style is the best to put themselves to the test in The Parent Jury.

New drama will be led by Amazing Grace, a series about life’s most surprising and precious moments, featuring a stellar cast including Kate Jenkinson and Sigrid Thornton.

“Upfront is always a day that makes me proud to be at Nine,” said WA Managing Director Clive Bingwa. “This year we found a unique way to share our story with the business, marketing and media community with the first-ever virtual Upfront for Nine.

“During the virtual event we announced our 2021 programming slate. It’s a solid line-up next year with some fresh new shows.

“We’re going to see the return of all the favourites – Married At First Sight, Lego Masters, Ninja Warrior, The Block and Travel Guides – as well as new and revamped programming like Celebrity Apprentice Australia, Beauty & The Geek, The Parent Jury Australia, Beach House Escape and Celebrity IOU. All under-pinned by our stable of News and Sport properties.

“I am also excited about Audience Match – a new platform in partnership with Adobe that will help brands match their data with Nine’s 13 million signed in users!” 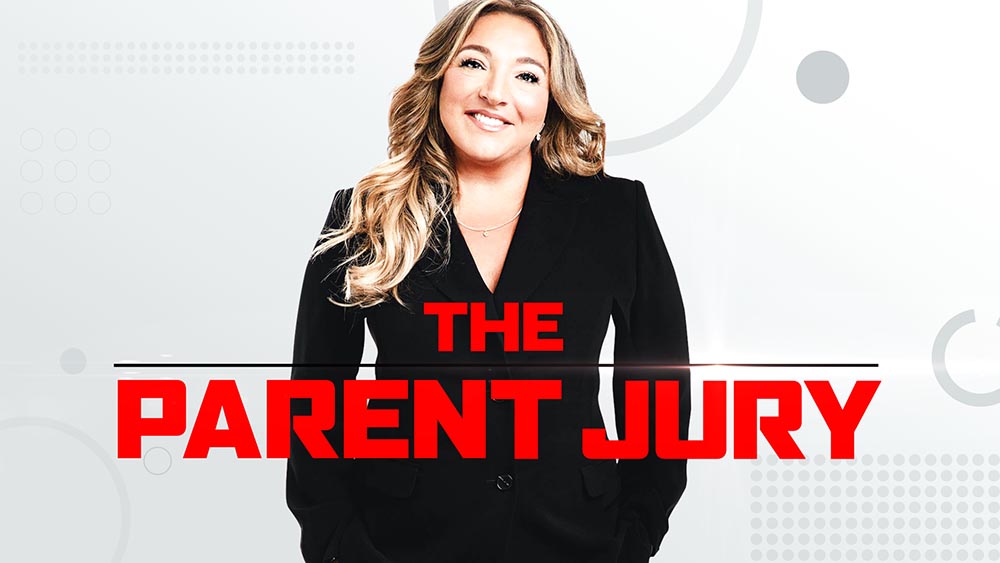