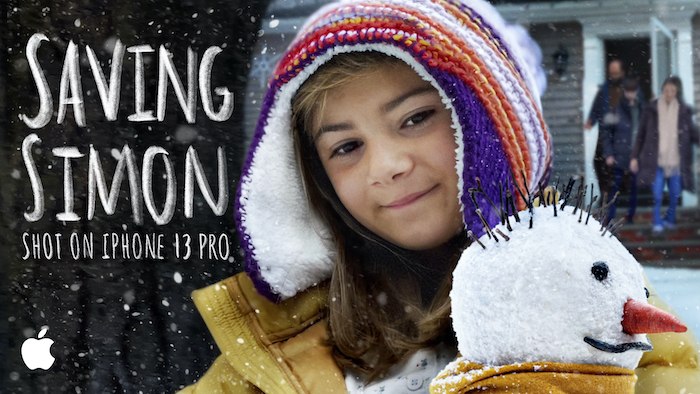 Apple is making this year’s holiday season cinematic through an emotive and stirring film shot entirely on the new iPhone 13 Pro via TBWAMedia Arts Lab.

Oscar-nominated directors Jason and Ivan Reitman highlight some of the newest features on iPhone 13 Pro—Macro and Cinematic modes—in a charming holiday card to the world.

Set to the tune of “You and I” by Valerie June, the story follows a little girl who desperately tries to preserve the magic of the holidays all year round. When her snowman begins to melt outside at the turn of the season, she stows him in her family’s freezer to protect him from the changing weather, periodically checking on him through the year. Winter finally comes around again, and her family helps her bring what is left of the snowman outside. Just as they plant him in front of their home, a kid on a bike accidentally pulverizes the poor snowman to powder. When we think all is lost, her family rallies around her to scoop up the pieces and rebuild him, keeping the holiday spirit alive.

The latest addition to Apple’s Shot on iPhone platform, “Saving Simon” shows why iPhone 13 Pro is the perfect tool to capture and preserve beautiful moments of connection, joy and family during the holiday season and beyond.

A :60 version of the commercial will run on broadcast and online TV, with a longer form film on YouTube and :15 and :6 feature-specific shorts running on digital and social. A behind the scenes look at the making of “Saving Simon” will run alongside the long-form film on YouTube, as well as on @apple.

VIEW THE MAKING OF FILM 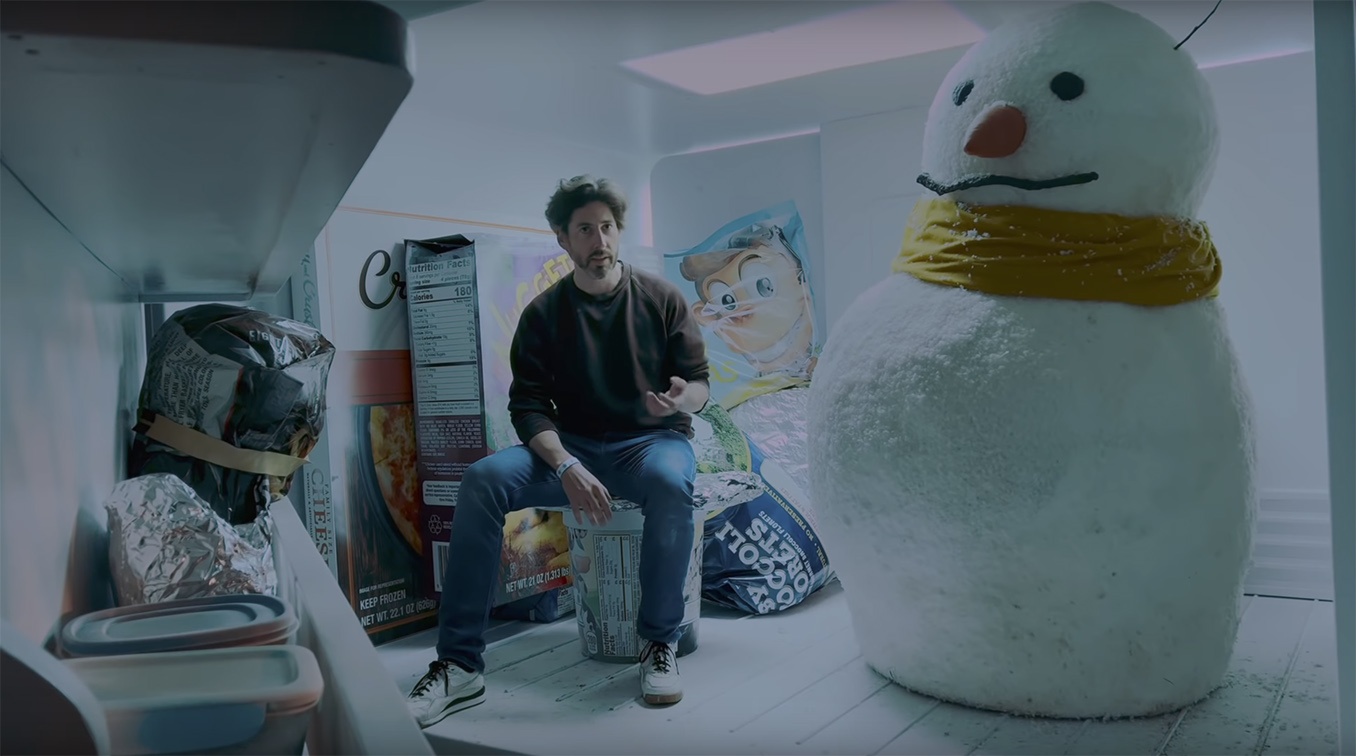