A witty new campaign to promote The One Show 2021 call-for-entries via new Sydney-based independent  communications company Milk & Honey United, says creatives shouldn’t be concerned about what others might think of their chaotic work-from-home life of the past year because the show’s juries will “only judge the work”.

Balancing humor with sensitivity to the pandemic situation, the campaign depicts how creatives may have cared less about appearances and indulged in offbeat activities during their year of working from home, but in the end we all empathize with one another and managed to create some great work.

Leading off the campaign is “Lockdown Day Whatever”, an artfully crafted :45 film set to an original string-laden score with lyrics about what a different year it’s been and how somehow we made it through. The film was shot by the award-winning director Paul Middleditch, PLAZA, Sydney.

The film opens with a nod to the now-famous Burger King “Moldy Whopper”, which won Best of Show, four Best of Disciplines and 18 Gold Pencils overall for INGO Stockholm, DAVID Miami and Publicis Bucharest at The One Show last year.

The camera slowly pans to find an array of other moldy items — a fruit bowl, dirty dishes, loaf of bread with cheese and tomato — before finally landing on an open container of moldy yoghurt in a nearly empty refrigerator.  A man picks up the yogurt container, looks inside and, instead of throwing it out, shrugs and casually eats a spoonful. The spot closes with the line “We’ll Only Judge the Work”.

Banner ads, shot by award-winning photographer Ian Butterworth, Sydney, include “Life Under the Desk”, revealing the chaos of WFH not visible to colleagues and clients on a zoom screen, as well as executions depicting extreme toilet paper hoarding, innovation in mask wear and parental coping mechanisms. 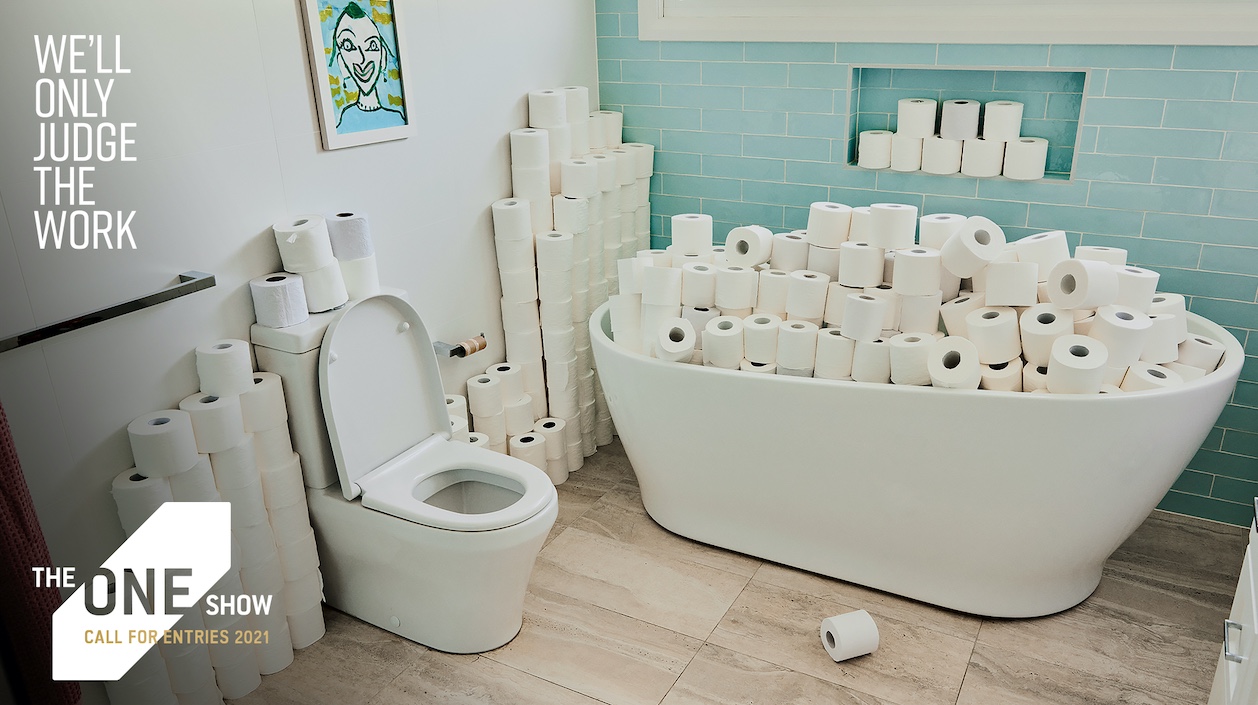 Says Jackson: “Many of us have probably eaten and drunk too much, and exercised and cleaned up around the house way too little. But amidst this utter madness, somehow we’ve still managed to create some magic.” 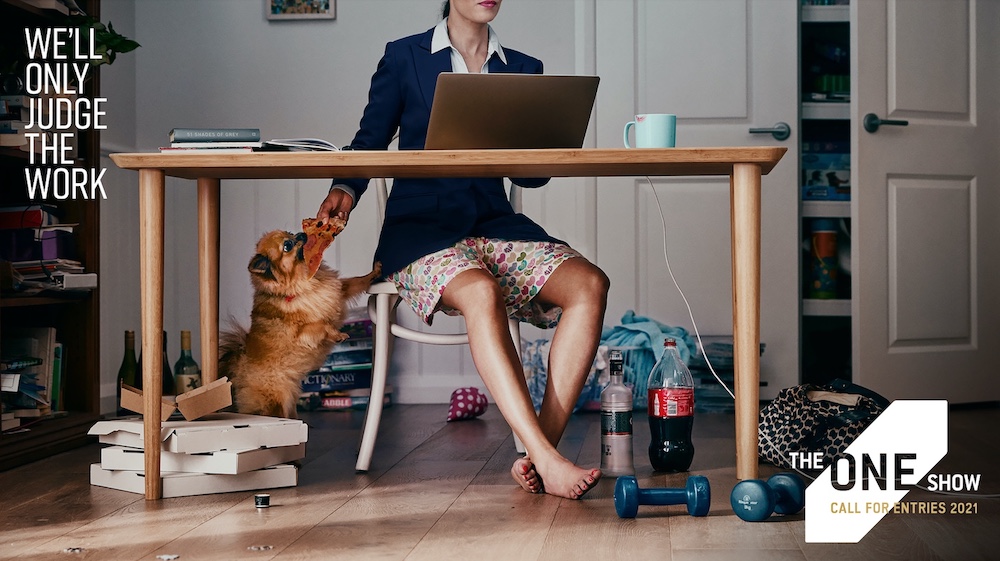 Says Kevin Swanepoel, CEO, The One Club: “Everyone has had to deal with months of lockdowns and working from home, and often ended up doing unusual things to cope or entertain ourselves. This campaign is a lighthearted way for us to let creatives know none of that matters because One Show juries will only judge the work, not them.”

Says DiLallo: “We couldn’t be more honored to have been entrusted with creating this One Show call for entries campaign. As the first work for our new venture, it will always hold a special place in our hearts.” 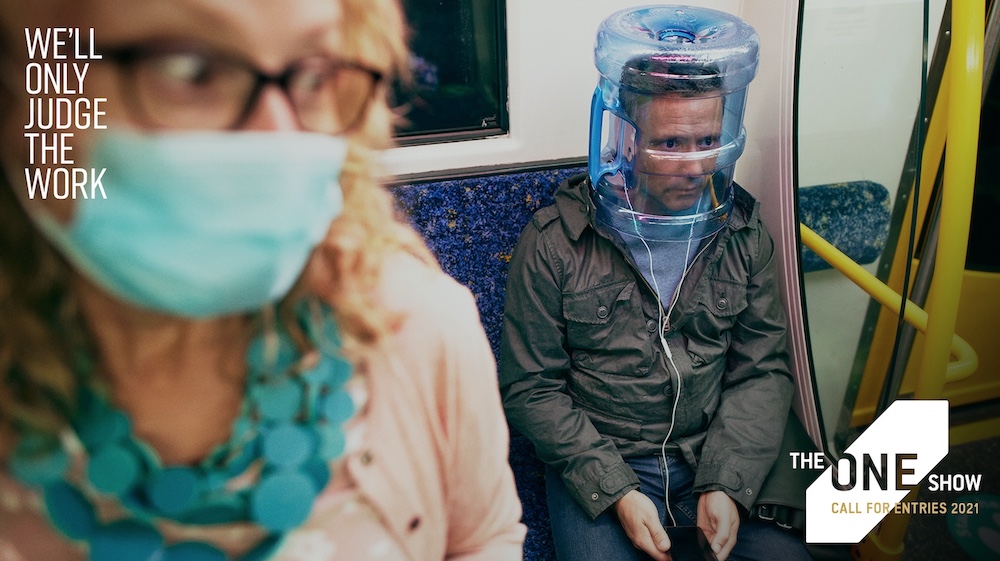 After providing the creative community with last year’s largest global awards show and definitive international and regional creative rankings, The One Club for Creativity is now accepting entries for The One Show 2021.

Entries can be submitted now, with fees increasing after each deadline period. Regular deadline is March 12, extended deadline March 19, and final deadline March 26, 2021. 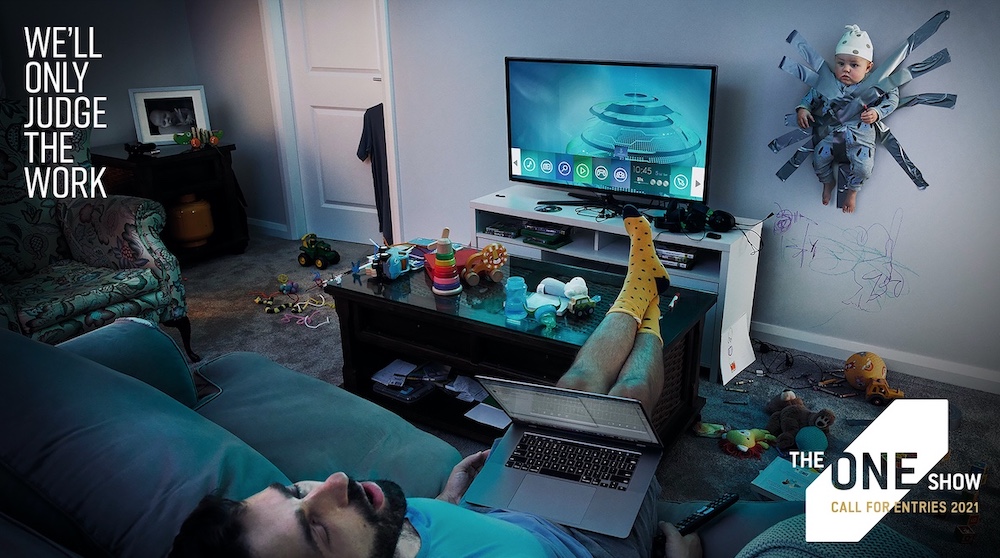 The list of the global jury for The One Show 2021 can be viewed here. To ensure the safety of jurors during the continued pandemic, all judging will be conducted online for the second year in a row. No physical entries will be accepted this year, eliminating shipping costs for entrants.

Unlike for-profit awards shows such as Cannes and others, The One Club is a non-profit organization that puts revenue generated from awards entries back into the industry to fund programs under its four pillars: Education, Inclusion & Diversity, Gender Equality and Professional Development.