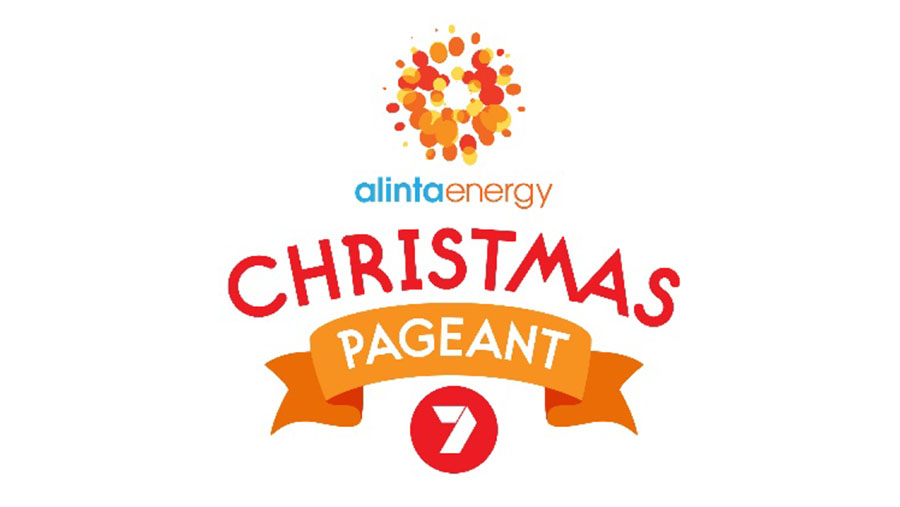 The Alinta Energy Christmas Pageant will come to life in December, and Seven West Media are thrilled to bring the Christmas spirit to WA with the help of its new partner.

Kate Molinari, Chief Marketing Officer Seven West Media WA said “The Christmas Pageant is one of the most important events on our calendar, where we get the chance to engage with West Australians at the most heart felt time of year. We are so excited to partner with Alinta Energy as they share in our passion and enthusiasm for supporting the WA community.”

“The success of the Christmas Pageant is built on great partnerships, in combination with the strength of Seven West Media’s assets to promote the event, bringing people from all over the state to the heart of our city” Molinari said.

Jim Galvin, Executive Director Alinta Energy said “We’ve been part of Western Australia for over 23 years and we’re honoured to join the team bringing the pageant to the streets of Perth.”

“Christmas is such a special time of year and we look forward to being part of the magic that this much-loved community event brings to hundreds and thousands of families.”

The Alinta Energy Christmas Pageant, supported by Channel 7, City of Perth, The West Australian and RAC, will light up St Georges Terrace on Saturday, December 7, 2019.