AIM WA Pinnacle Awards announce 2021 winners; Each winner receives a $20,000 training prize to donate to a charity of their choice 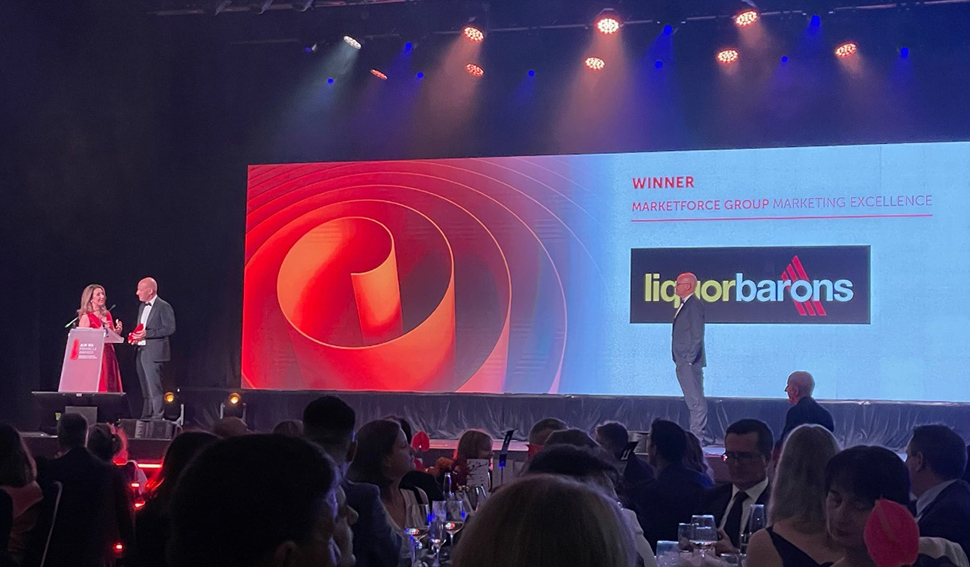 Each award winner received $20,000 worth of learning and development to give towards the charity of their choice.  Click here for the full results.

Liquor Barons was awarded the Marketforce Group Marketing Excellence award for their ‘Legit locals’ campaign. They nominated Alzheimers WA to benefit from their $20,000 training prize.