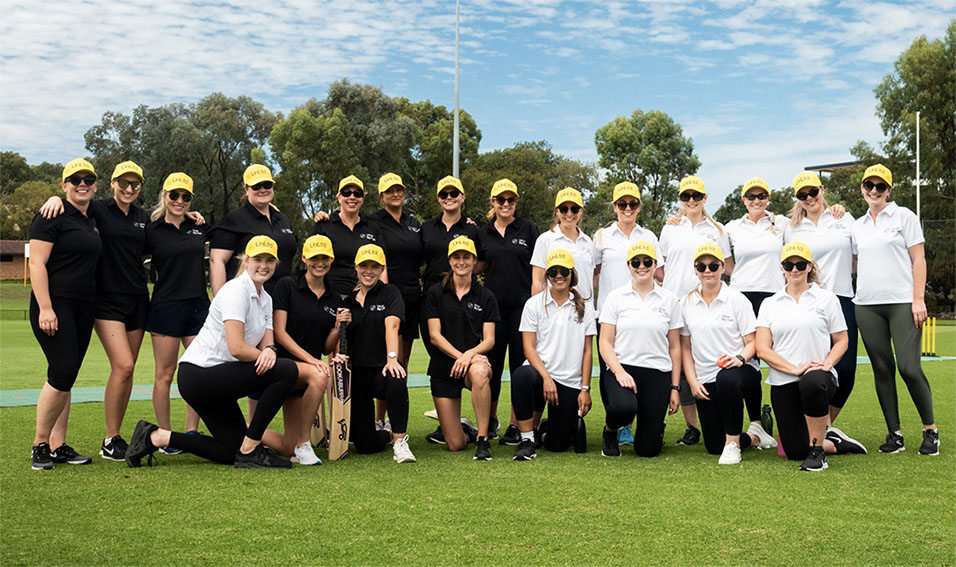 On 4th March, the best male and female cricketers of Perth Adland will once again battle it out to be crowned industry cricket champions at the UnLtd Big Clash.

The event, organised by UnLtd, the industry’s social purpose organisation, is returning to Perth for the second time to bring the industry together to raise funds for children at risk. This year, the event is focused on fighting youth suicide by raising funds for local youth mental health charity Zero2Hero.

Kristy Mansfield, the newly appointed General Manager WA for UnLtd said: “We can’t wait to bring the industry together again in real life and see who the industry champions are this year! It’s always a great afternoon of sport, catching up with the industry and of course raising important funds for children and young people at risk. We encourage everyone across the Perth adland to join us for a drink, watch all the action and help cheer your team to victory.”

Kindly sponsored by JCDecaux, Nine and News Corp, the event will take place at Leederville Oval on 4th March from 12pm – 6pm, with spectators welcome throughout the day. The event also includes an auction featuring prizes such as a scenic helicopter tour from Hillarys and a luxury package at Crown Towers.

Defending their trophies from last year are the Women’s Agency Team and the Men’s Media Owners team. However, the opposing teams are ready for a fight with Women’s Media Owner team captain Maddie Gray from ARN.

Grey said: “As captain of the Media Owners Women’s team we are looking forward to properly sledging anyone from the Women’s Agency team who never returned ‘a phone call’, ‘who cancelled lunch the morning of’, ‘who sent late MI’s’ and ‘who looks more glamourous than the Media Owner Ladies. Participating in UnLtd events is more than just winning. It’s an altruistic, feel-good day where the winners are those who deserve our support… that’s just in case we don’t win. We really, really want to win!”

The other team captains are Riley Martin from JCDecaux for Men’s Media Owners, Luke Marsala from Carat for Men’s Agencies and Kate Zimbulis from Trilogy for Women’s Agencies.