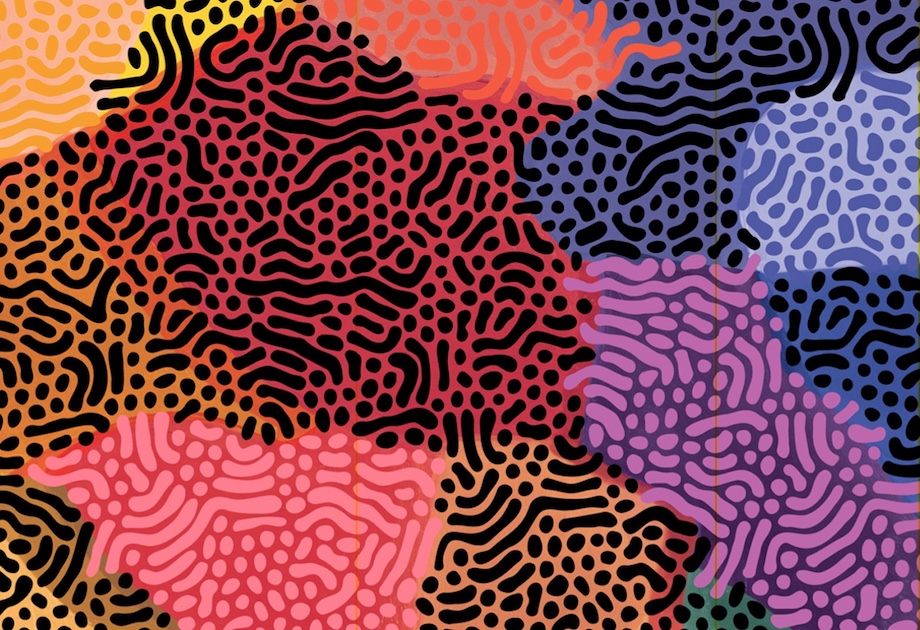 Today’s launch follows the RAP’s formal endorsement by Reconciliation Australia, and is being marked with a special webinar for ACA members.

Says Laura Aldington, chair of ACA’s RAP Committee, ACA Board member and CEO of Host Havas: “We are very pleased to be launching Advertising Council Australia’s inaugural Reflect Reconciliation Action Plan today. This launch is significant because we believe it is a missed opportunity that an industry built on the power of creativity has not yet embraced the oldest, most creative, artistic, storytelling culture on this planet. It’s an injustice we’re excited to take steps towards addressing.”

ACA’s RAP journey began when the organisation began consulting with Peter Kirk, a Jerrinja man who is well acquainted with the advertising industry. He pointed out the lack of Aboriginal and Torres Strait Islander people employed in the industry.

Kirk played an important role in the development of the AWARD School Indigenous Scholarship programme launched in 2018. Six scholars have graduated between 2018 and 2020, with a further five scholarships granted in AWARD School 2021.

Kirk subsequently helped ACA to form an industry RAP committee and continues to advise us in his capacity as our Indigenous Consultant.

Says Kirk: “Storytelling and the arts have forever been an integral part of Aboriginal and Torres Strait Islander cultures – stories passed down to younger generations in the form of paintings, dance and yarning carry history, inspiration and knowledge through the voices of Elders.

“The advertising industry is also built on the craft of storytelling and the arts. It makes perfect sense that, where possible, the industry connects deeper with Aboriginal and Torres Strait Islander people. This in turn creates a greater sharing of knowledge and practices.”

Says Tony Hale, CEO, ACA: “Advertising is an inclusive industry that thrives when multiple perspectives are applied to a problem. However it is also, sadly, true that our actions to improve the inequality, living standards, health and society bias against Australia’s First Nations People is severely lacking and lags behind many other industries. Advertising Council Australia’s board and executive team are committed to reconciliation and our Reflect RAP is an opportunity to turn ideas, initiatives and intentions into actions that support reconciliation.”

Key elements of ACA’s Reflect RAP will include:

Tasked with the implementation of ACA’s Reflect RAP programmes is the ACA RAP Committee, formed in 2020 and comprised of passionate and committed representatives from the organisation’s membership base.

Aldington’s role as chair helps elevate the priority of reconciliation at both the board and industry level.

Today’s webinar for ACA members, hosted by Hale, Aldington and Kirk, will launch the ACA membership base to the Reflect RAP, as well as providing an essential introduction to starting a RAP.

Note on ACA’s Reflect RAP artwork: the artwork was created by Alysha Menzel, a Torres Strait Islander woman. Inspired by the beauty of the natural world and capturing the moments around her, Alysha began her creative journey with photography. Curiosity and a creative desire led her to pursue graphic design, where she embraced roles in a range of small and large agency environments. Always looking to expand her horizons, she undertook AWARD School in 2019 and was awarded the accolade of South Australia’s State winner. More recently, she has been actively growing into user experience design and has started a new role as a Designer at Re.