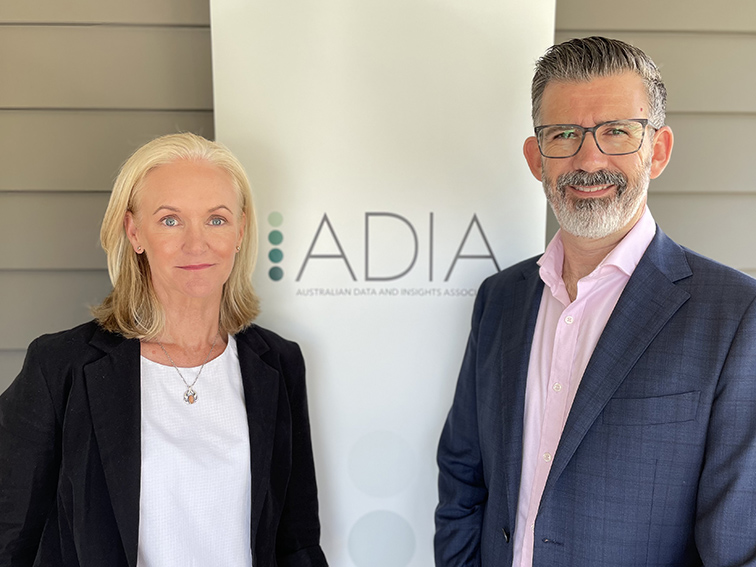 The Australian Data and Insights Association (ADIA) has welcomed the Australian Polling Council (APC) Code of Conduct which sets new transparency and disclosure standards for public opinion polling that is released to the media or which has the potential to influence public policy.

ADIA (formerly AMSRO), in conjunction with the Statistical Society of Australia, led the recent Inquiry into the Performance of the Opinion Polls at the 2019 Australian Federal Election, an independent inquiry that advocated for establishing a Code of Conduct for Election Polling in Australia.

The Inquiry’s Report was published in November 2020 and sought to determine why the published national pre-election polls incorrectly called the outcome of the May 2019 Federal Election and how polling might be improved in the future.

Darren Pennay, the Polling Inquiry Chair and founder and former CEO of The Social Research Centre, said: “The Inquiry sought to improve election polling in Australia and made ten recommendations regarding governance, methodology and disclosure for the industry’s consideration. In addition to an enforceable Code of Conduct for election polling and enforceable disclosure standards, the Inquiry also highlighted the need for those media outlets that publish polls to help ensure compliance with these standards.

“The APC Code of Conduct seeks to address a number of the issues raised by the Polling Inquiry, and the Inquiry Panel welcomes the APC’s commitment to transparency and to advancing the media reporting of polls and the public’s understanding of the polls.”

ADIA President, George Zdanowicz (pictured right), said: “Election and political polling are consequential and influential and play an essential role in the democratic process. ADIA is delighted to see the APC’s commitment to delivering greater transparency and disclosure regarding how published polls are conducted and we remain willing to further support the Council’s objectives going forward.