A very big year for The Penguin Empire 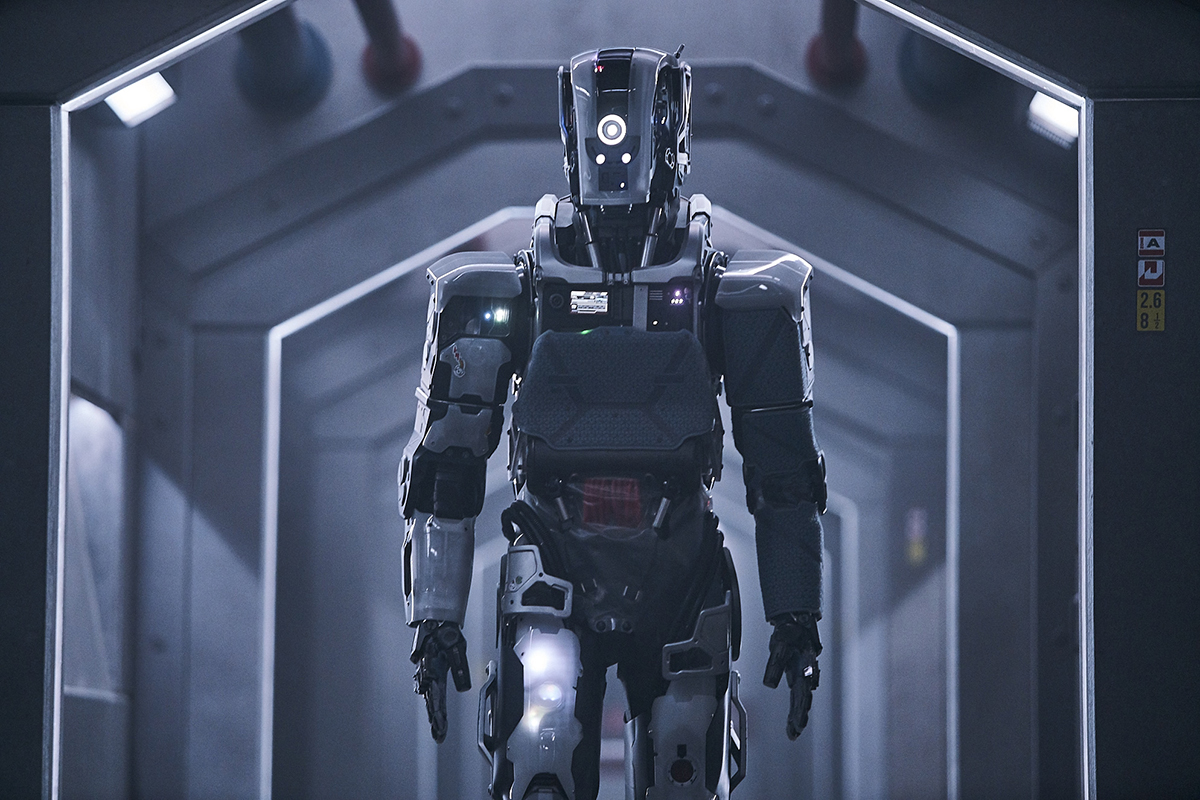 Building on its foundation in advertising, The Penguin Empire has been focused on a push into long form drama production over the last couple of years.

The company’s first feature is I Am Mother, directed by Grant Sputore. The sci-fi thriller premiered earlier this year at the prestigious Sundance Film Festival, where it scored rave reviews and secured a Rotten Tomatoes score of over 90%. Subsequently, the film was acquired by Netflix for world-wide release. The film stars two-time Academy Award winner Hilary Swank alongside newcomer Clara Rugaard and the voice of Rose Byrne.

With the film finally complete, Sputore hopes to turn his attention back to advertising, at home and abroad. He recently signed with Park Pictures for commercial representation in the United States but continues to be committed to working in Western Australia.

Stephen McCallum has also been busy in feature world. His debut feature Outlaws (formerly titled 1%) premiered at the Toronto International Film Festival and went on to be acquired by A24, the prestigious distributor behind hits like Hereditary, Lady Bird and best picture winner Moonlight. McCallum’s next feature is a co-production between The Penguin Empire and Margot Robbie’s Lucky Chap Entertainment, which aims to shoot in Malaysia early next year.

Things have been just as busy for The Penguin Empire in the world of advertising. Most notably, Rob Forsyth’s ‘Powerball Problems’ won Best of Year, TV Campaign at the recent Campaign Brief awards. The campaign is a showcase for what Forsyth is best known for locally: smart storytelling, nuanced performances and seamless visual effects work. Forsyth has been at the helm of numerous memorable TV campaigns in recent years including multiple iterations of the ‘Dream Machine’ campaign for Lotterywest and a series of campaigns for KFC in New Zealand.

Meanwhile, Corrie Jones has had an incredibly busy couple of years. He is currently in post-production on two campaigns, ‘Operation Drop Down’ for Alinta Energy and iiNet ‘Jetpack’ which allowed him to work extensively with VFX and play a key role in designing the titular jet pack that was the centerpiece of the shoot.

Other recent work from Jones includes campaigns for RAC, the Road Safety Commission WA, KFC New Zealand and continuing to explore the ‘odd couple’ relationship he helped originate at the centre of Kleenheat’s recent marketing efforts.

More information and examples of the company’s work can be found on their website: www.thepenguinempire.com 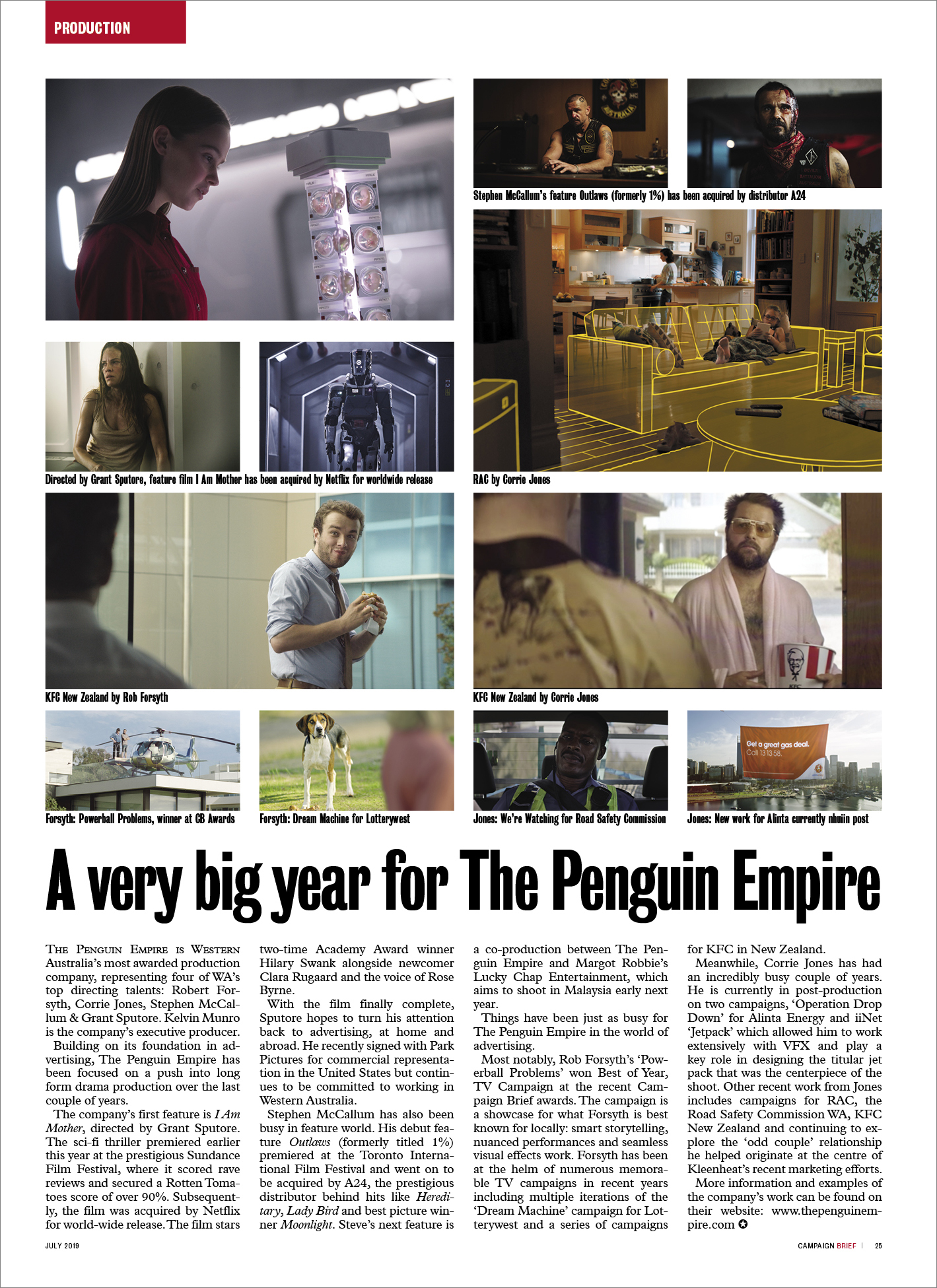