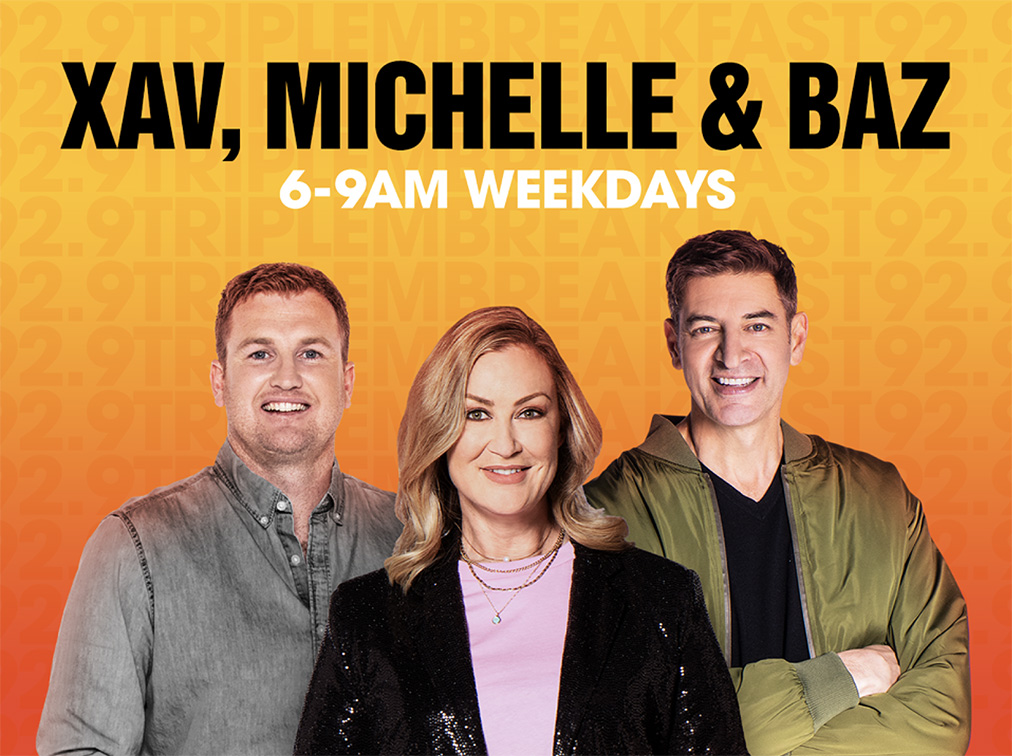 92.9 Triple M has today announced that Michelle Anderson from Triple M’s Rush Hour is joining its Perth Breakfast show which will be known as Xav, Michelle & Baz for breakfast from July 27.

Anderson will join current hosts Xavier Ellis and Basil Zempilas and steps into the seat in time for Zempilas to take a break to host the Commonwealth Games coverage for the Seven Network.

Anderson is no stranger to Triple M, having made her start on Triple M Brisbane’s famed Grill Team Breakfast show with Ed Kavalee and Greg ‘Marto’ Martin in 2011. She has since appeared on various TV networks as a social commentator and more recently, co-hosted 92.9 Triple M’s Rush Hour with Andrew ‘Embers’ Embley.

Anderson is best known as a firecracker! She has a deep love for random facts, conspiracy theories and great comedy. With warmth, quick wit, and a strong opinion on just about everything, it’s safe to say she’s not backwards in coming forwards.

Triple M Perth Head of Content, Tim Arnold, said: “In Michelle’s short time on Triple M’s Rush Hour we’ve been blown away by the excitement around her from our listeners. She’s a unique broadcaster, and we’ve been keen to further display her talents to a broader audience. Michelle is an exceptional choice for our Breakfast show, as we also enable Basil the flexibility to honour his increasing travel commitments as Lord Mayor now WA borders are open.”

Anderson said: “I’m really excited to be joining Perth’s Triple M breakfast team with Xav and Baz. While we still haven’t worked out who gets the car park Baz and I currently share morning to afternoon, I’m sure management will iron it out.”

Zempilas said: “Michelle is a great talent and fabulous addition to our team. I’m delighted she is joining the Breakfast show, not only to help cover my Commonwealth Games absence but also for the times I am going to need to be away to fulfil Lord Mayoral commitments. I want to welcome Michelle and thank Triple M for allowing me the flexibility I have asked for. I am very grateful they have been so accommodating.”