7NEWS’ Rick Ardon and Susannah Carr notch up 1,000 consecutive weeks at number one 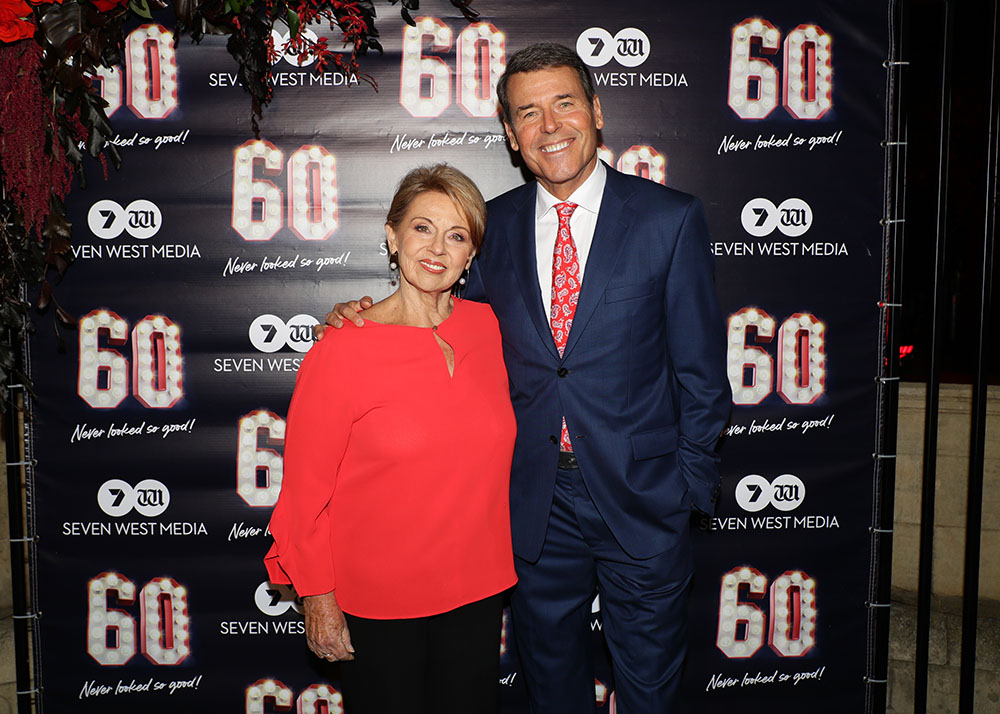 “Rick and Sue have an unrivalled partnership and it is a testament to their professionalism and credibility to have held the number one position for 1000 weeks,” said Seven West Media WA CEO, Maryna Fewster.

“7NEWS is part of the fabric of Perth and continues to deliver a world class bulletin and reliable audiences for our commercial partners.”

Joining forces at Channel 7 in January 1985, Ardon and Carr will soon be recognised by Guinness World Records as the longest running news duo in the world.

7News with Rick and Sue broadcasts Monday – Friday at 6pm on Channel Seven.