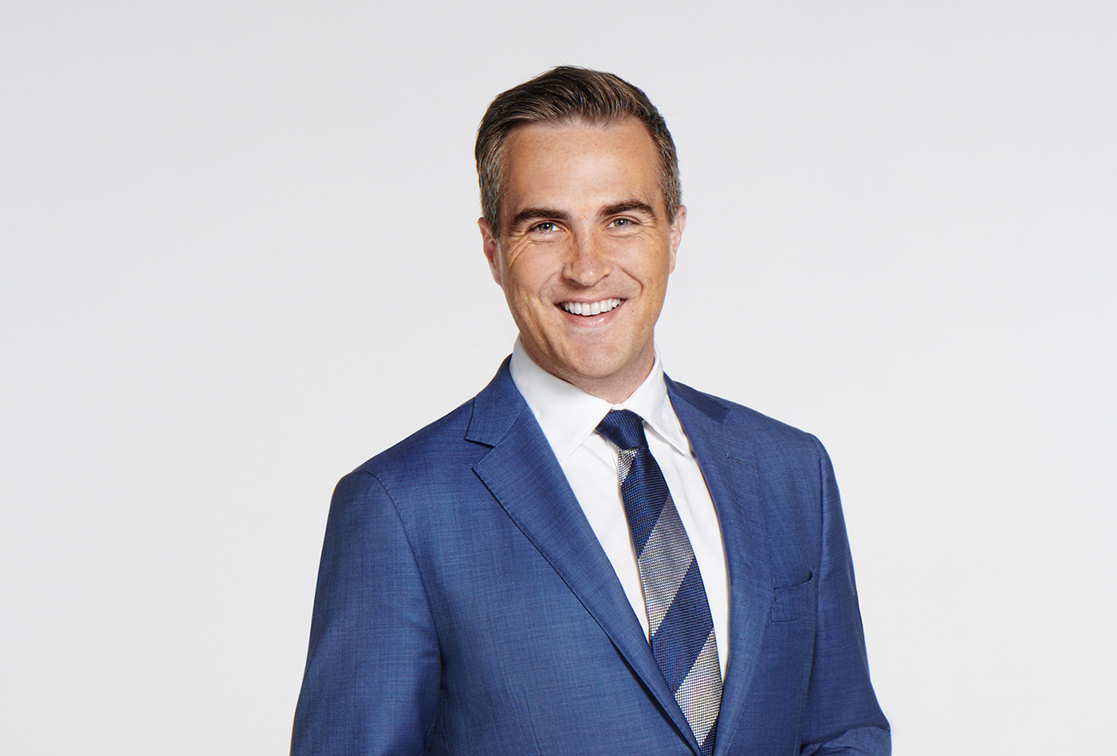 7NEWS Perth’s Sports Presenter, Ryan Daniels has received the award for the Best News Reporting by an Individual on Tuesday night at the 2022 AFMA Awards.

Daniels (pictured) earned the title for his exceptional AFL coverage throughout the 2021 Finals series and 2022 home and away season, including stories surrounding Lachie Neale’s interest in returning to Fremantle, former Eagle Daniel Venables’ brain injury and the 2021 AFL Grand Final in Perth.

The Lou Richards Medal is awarded to a former or current league footballer working in the media. It recognises all the qualities displayed by Lou throughout his career on and off the field including his personality, humour and ability to talk about the game.

The AFMA committee commented: “In a hotly contested category, Ryan Daniels’s story on former West Coast Eagle Daniel Venables and the abrupt end of his career caused by a head injury stood out. It was both poignant in its telling and significant in its impact. In a still burning issue for the AFL, Daniels’s story on Venables is likely to be remembered as a landmark. It was augmented by a solid body of work.”

“Just like the legendary Lou Richards, Channel Seven expert commentator Matthew Richardson doesn’t take himself too seriously, but at the same time is highly insightful with his commentary as games unfold. Richo hosted the Friday Night Countdown pregame show, before jumping in the commentary seat for Seven’s Friday Night Footy. His rapport with current day players is a gift and his interview immediately after Lance Franklin’s iconic 1000th goal was a highlight of his year in broadcasting.”

7NEWS Director Perth, Ray Kuka, said: “Ryan has not stopped being a news breaker since joining the presenting team. He has the best contact book in Perth and is trusted by players and coaches to tell their stories. His presence alongside Adrian Barich’s decades of experience in news and as an athlete and Anna Hay’s continual growth cements 7NEWS Perth as the home of sports news.”

Managing Director, Seven Melbourne and Head of Network Sport, Lewis Martin, said: “On behalf of everyone at Seven, I’m rapt to congratulate Matthew, Ryan and our team at The Front Bar for their worthy recognition at this year’s AFMAs.”

“7NEWS remained at the forefront of breaking AFL news throughout the 2022 season, and it’s fantastic to see 7NEWS Perth’s Ryan Daniels receive well-deserved recognition for his excellent football reporting.”

“An absolute fan favourite, ‘Richo’ brings incredible insight and personality to Seven’s unrivalled footy broadcast. He has excelled in his new hosting role for the Friday Night Countdown, as well as his Friday Night Footy commitments, and is a worthy recipient of the Lou Richards Medal.”

“The Front Bar brings a refreshing take on the best footy stories of today and yesteryear and the entire team, including Mick, Sam and Andy and the broader production team, thoroughly deserve this recognition.”