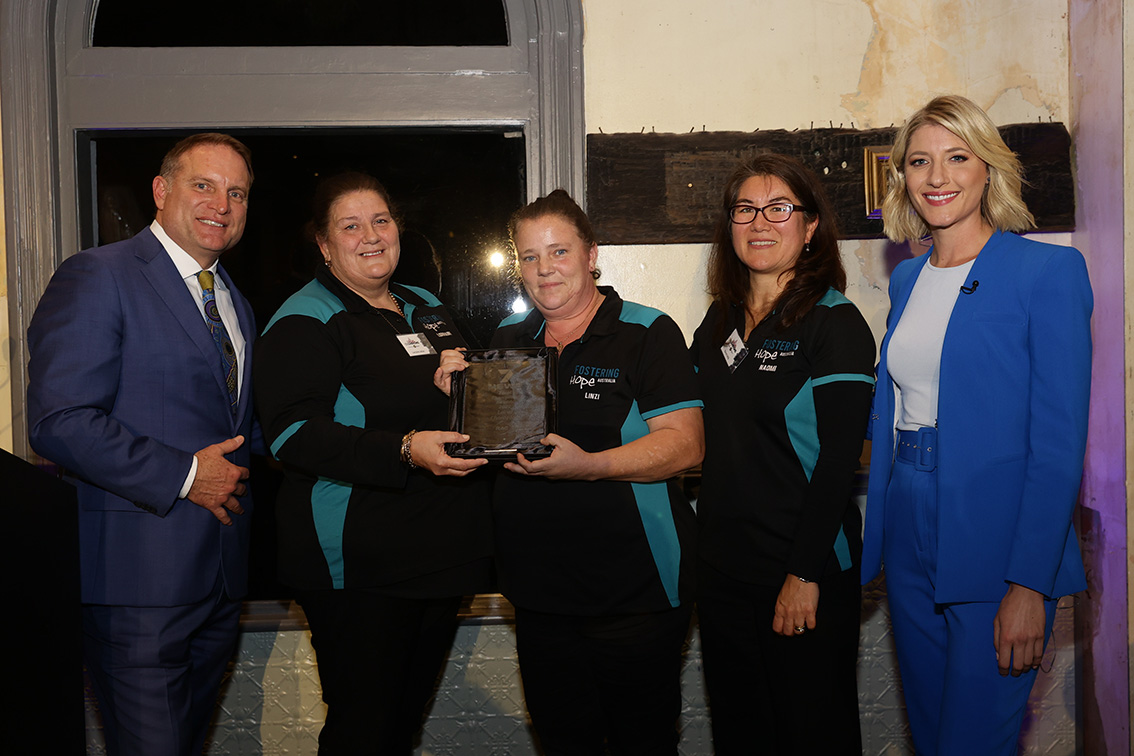 Around 100 people have gathered to celebrate the volunteers, carers and selfless unsung heroes of WA at the 7NEWS Local Champions Awards Night, supported by RAC Insurance.

The event was hosted by 7NEWS sports presenter Adrian Barich and 7NEWS reporter Syan Vallance at The Guildford Hotel on Tuesday evening.

Over 10 weeks, 7NEWS told the stories of Local Champions who were nominated by fellow community members.

With the support of RAC Insurance, a total of $15,500 in prize money was awarded across eight categories, based on contribution and impact in the local community, with a major prize of $5,000 awarded to the overall winner.

7NEWS Perth, director, Ray Kuka said: “Beyond the often doom and gloom headlines, it was such a privilege to share stories from the suburbs and to recognise the often unsung heroes who make our city a better place every day.

“Seeing the winners celebrate and share tears of joy after being honoured made the entire 7NEWS team proud of the Local Champions Awards.

“While some more ‘serious’ stories lead the news, these stories from the community are the ones often most remembered and are the ones Perth should celebrate.” 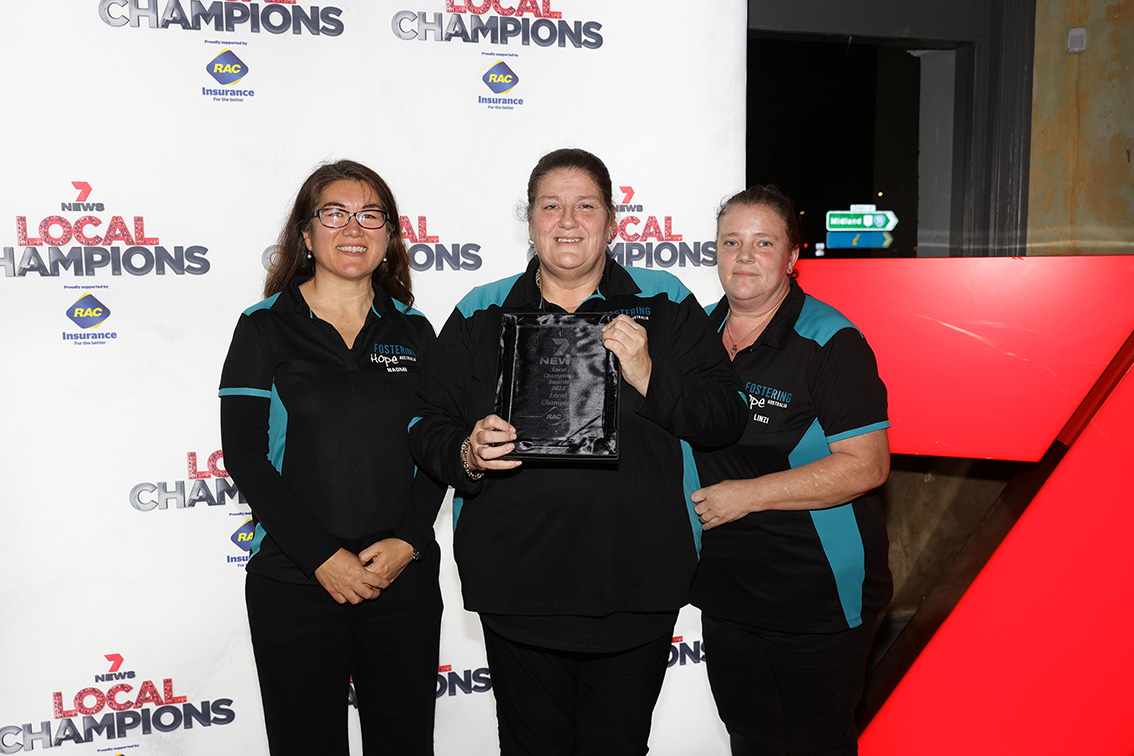 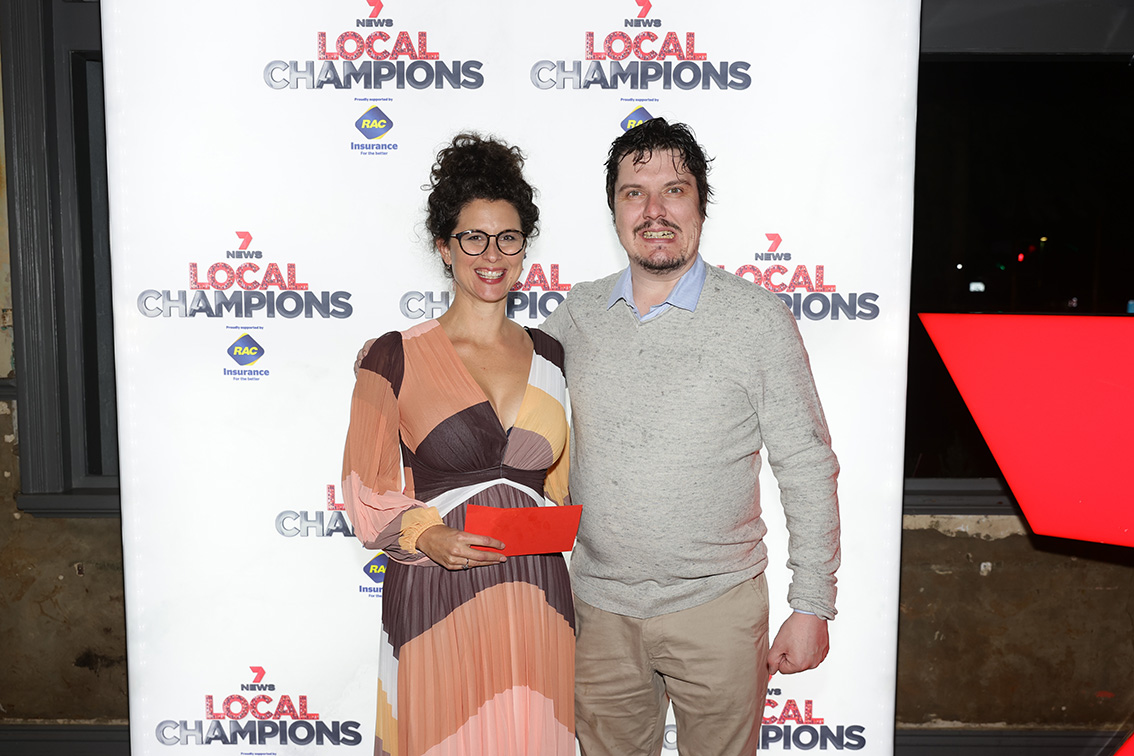 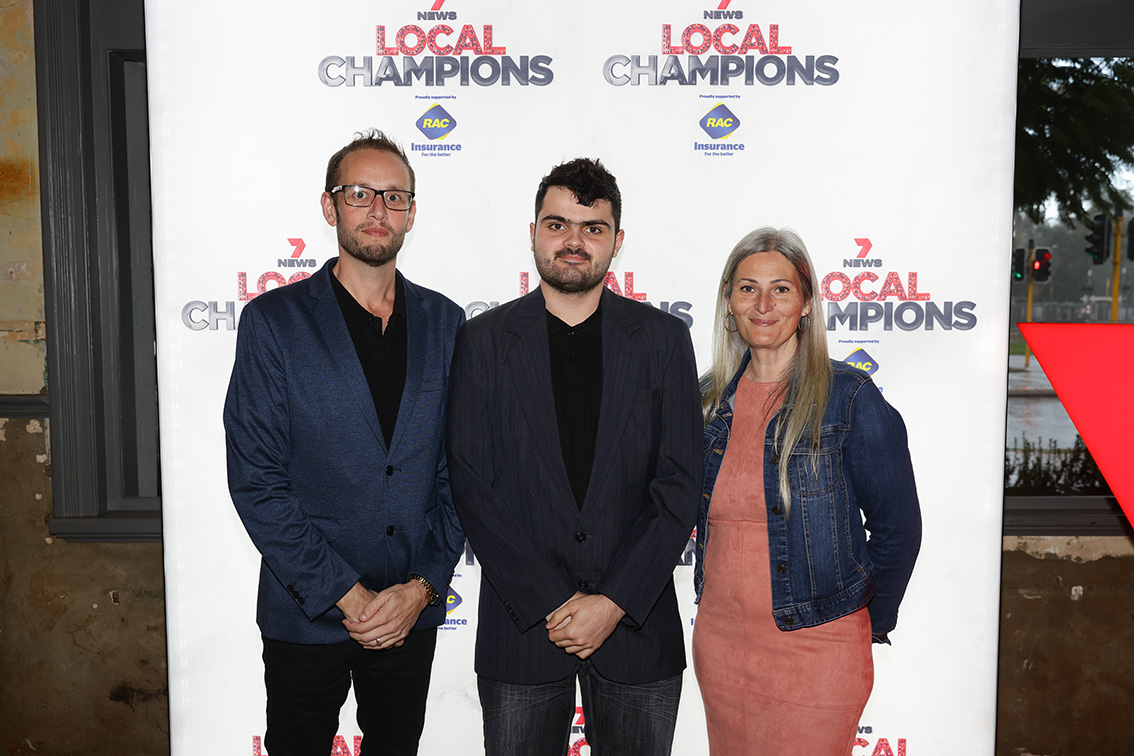 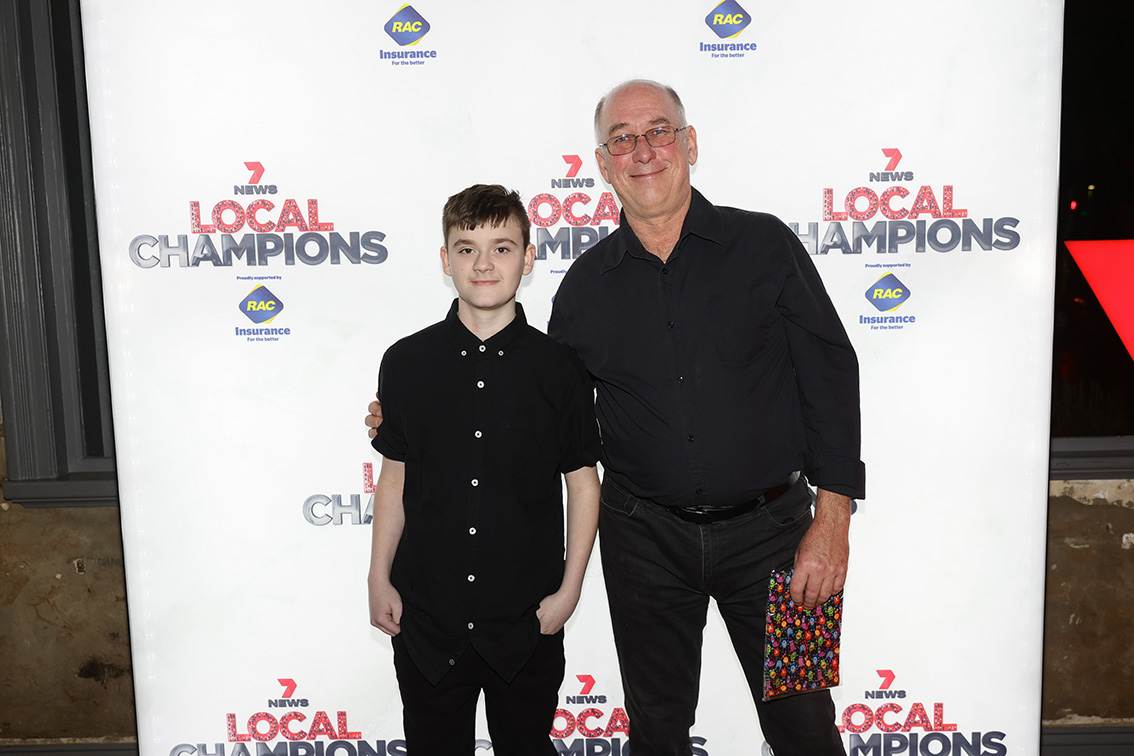 Seniors Champion
Motion by the Ocean 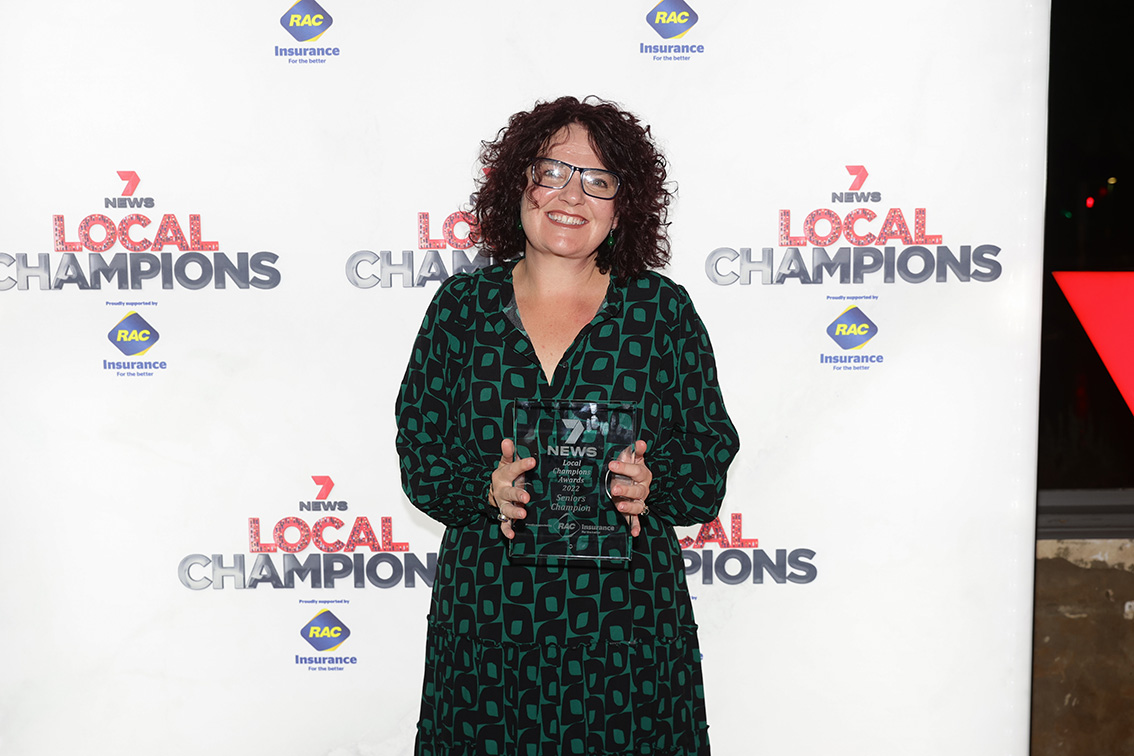 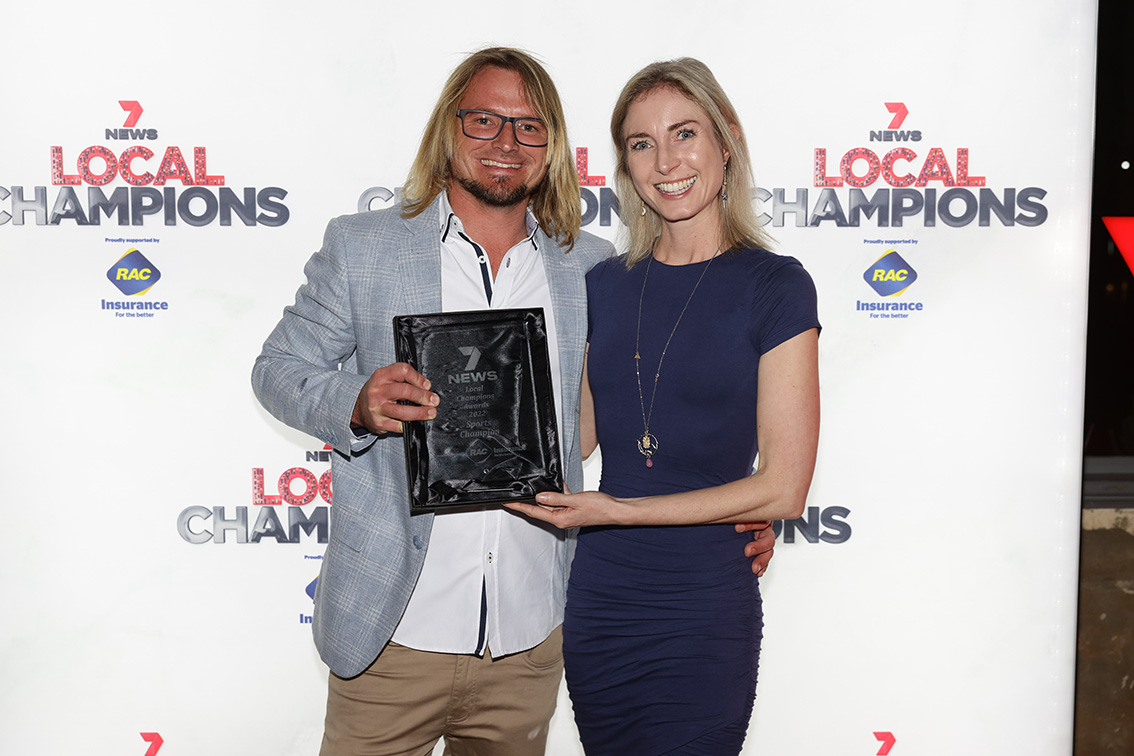 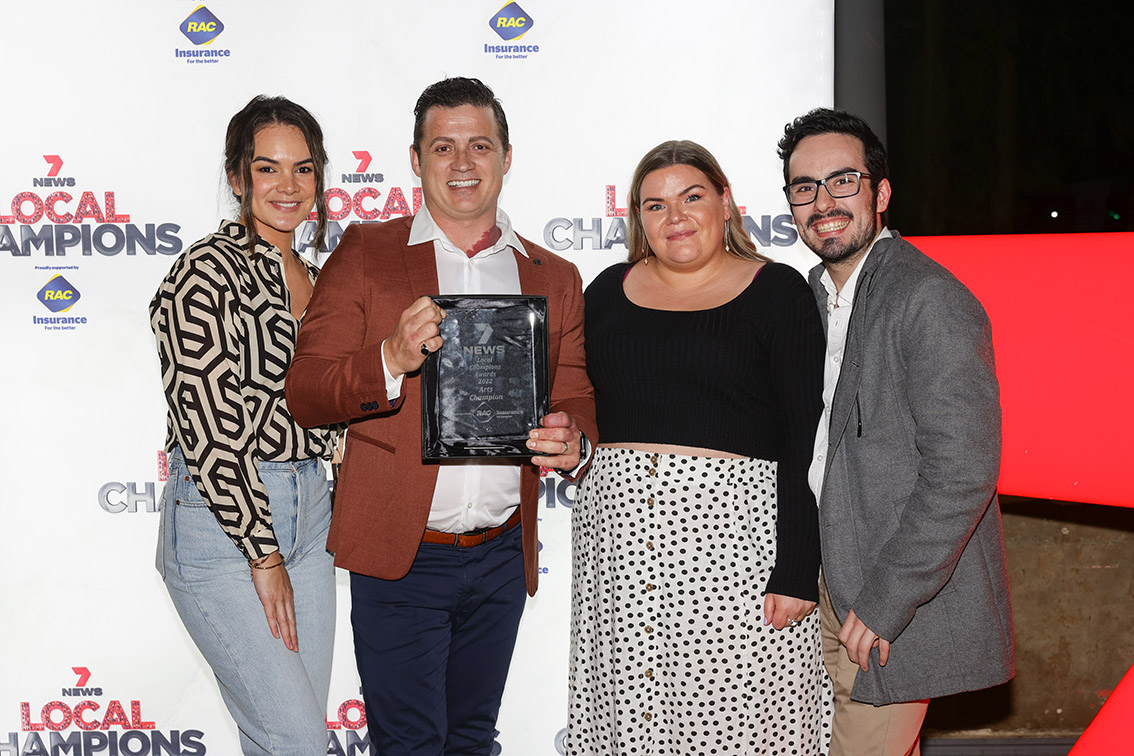 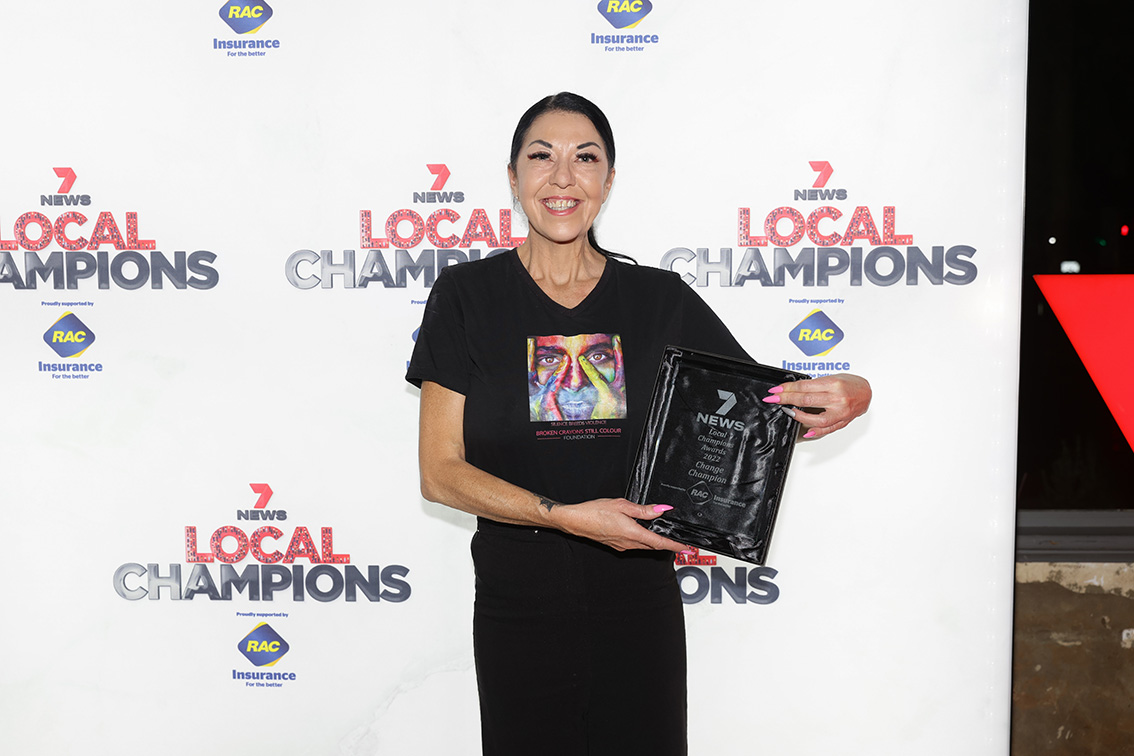 Check out more photos from the event below. 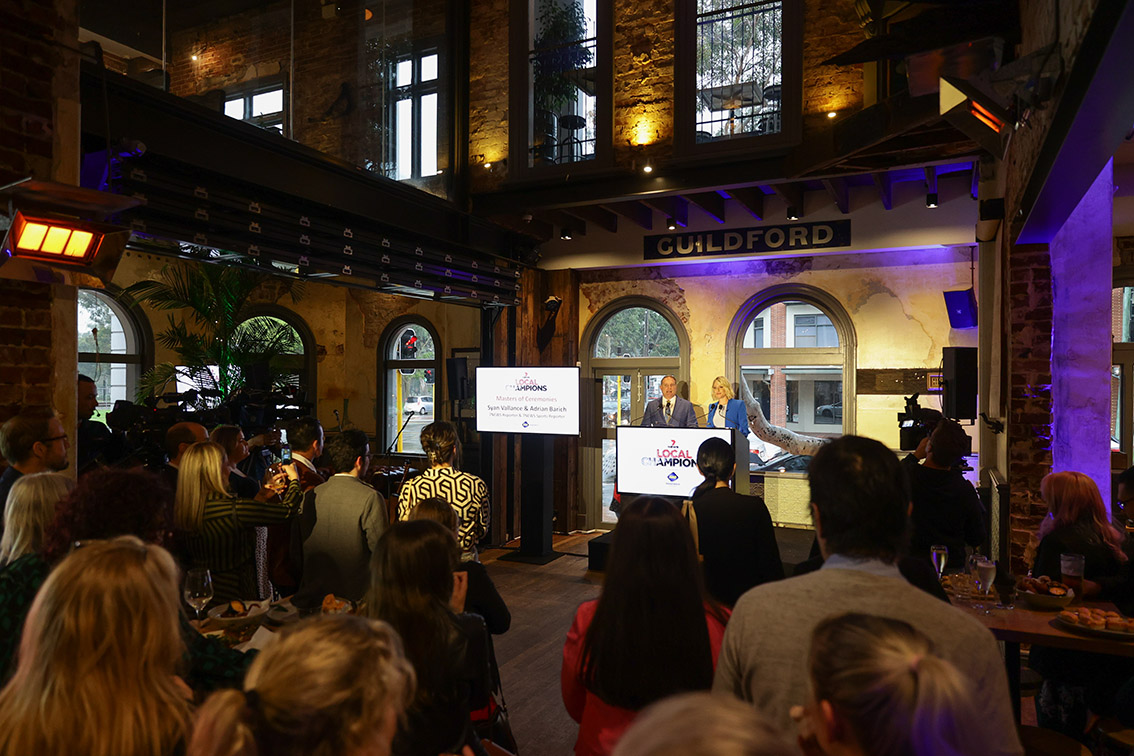 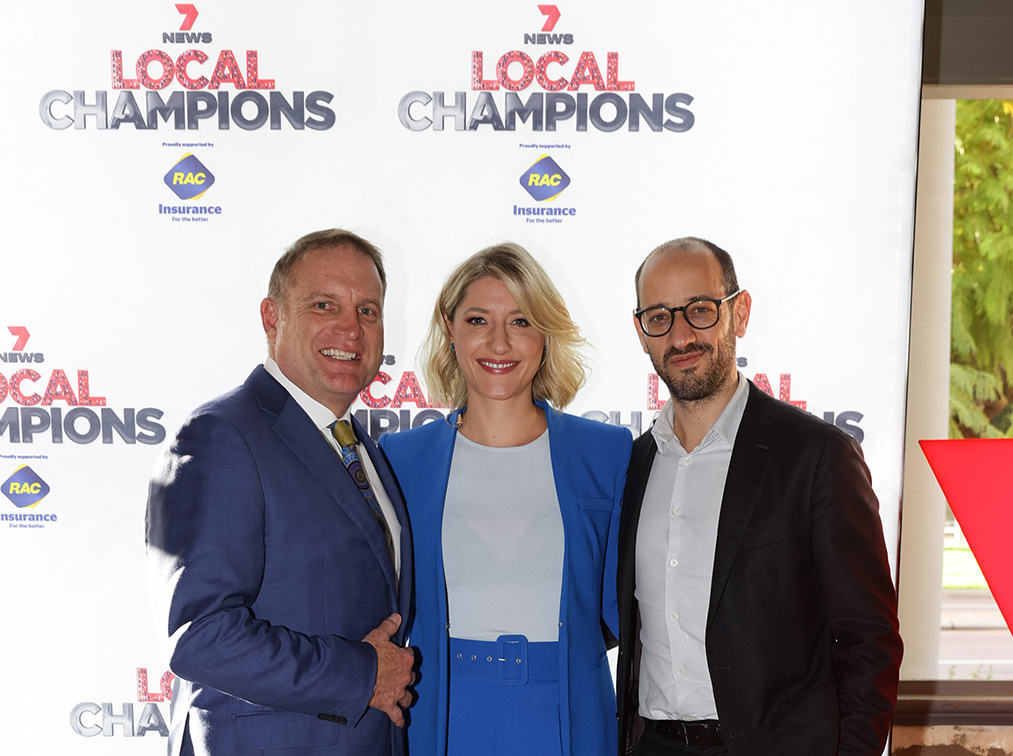 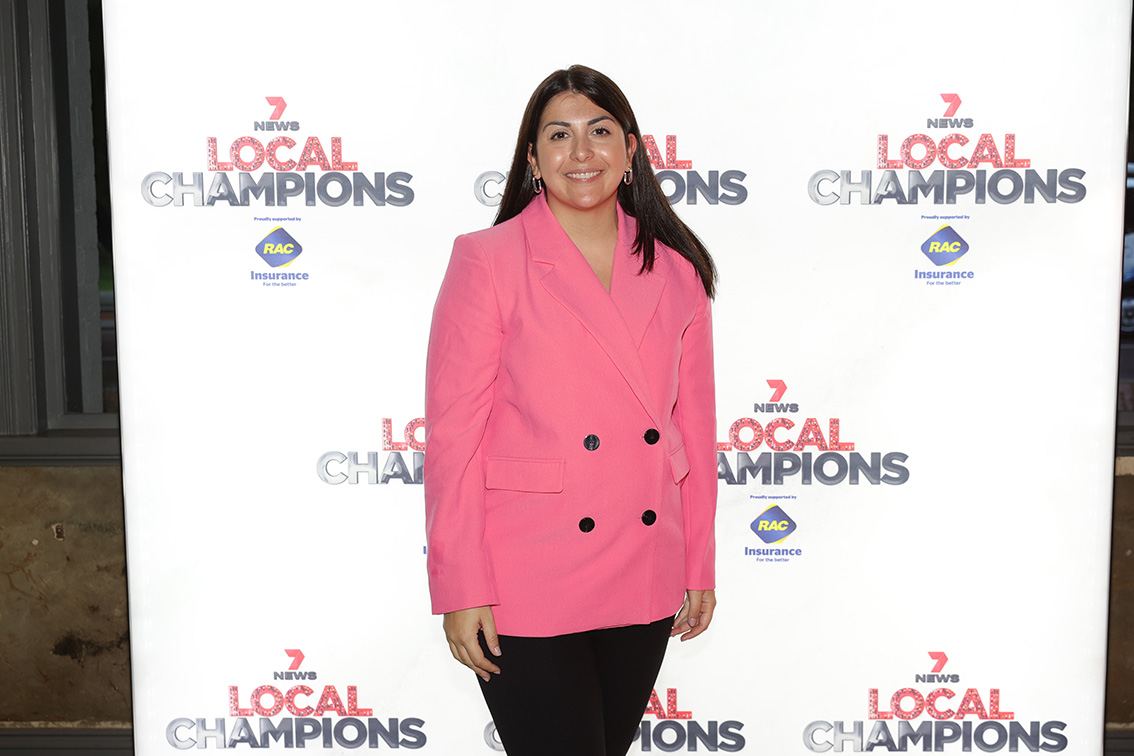