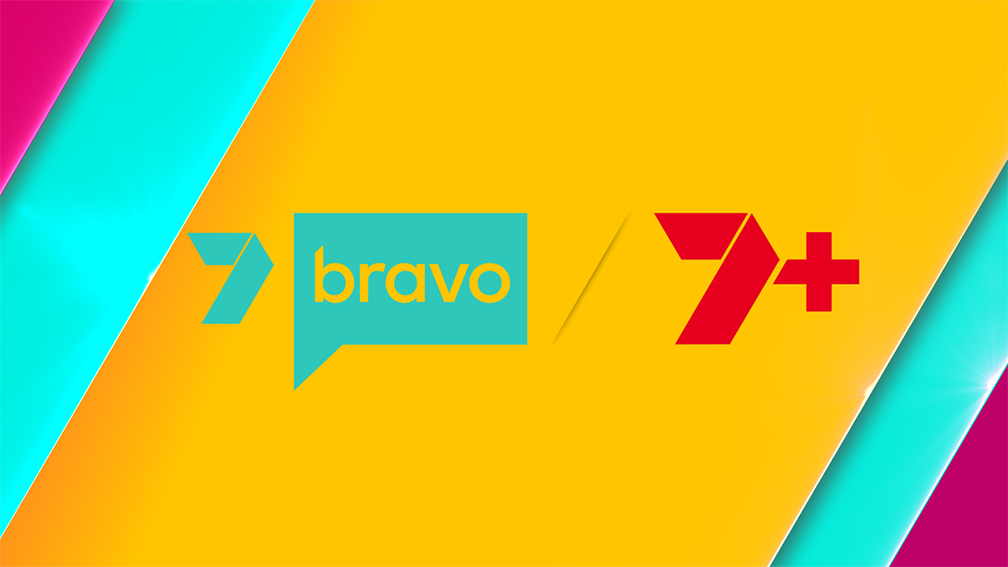 Some of the world’s best reality, entertainment and true crime content launches free for all Australians this Sunday, 15 January, on 7Bravo.

Some of the highlights coming to 7Bravo and 7plus from Sunday include:

7Bravo and 7plus will also bring more compelling true crime content from Oxygen True Crime, unscripted watercooler sensations including Southern Hospitality and Love Without Borders, as well as all the red carpet glamour from the biggest awards shows with Live From E!.