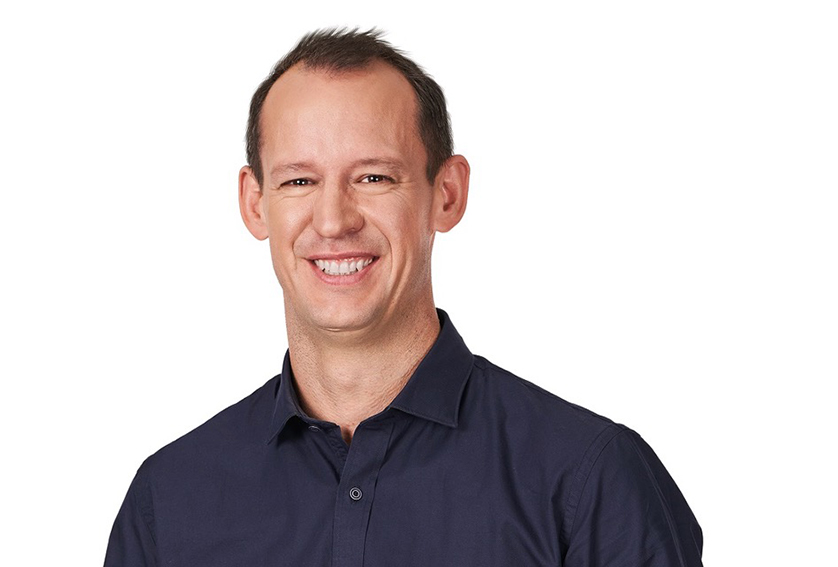 Nine has announced that acclaimed local media identity Gareth Parker has stepped into the 9News Perth’s Director of News role.

Parker, an accomplished journalist, brings with him a wealth of experience across multiple platforms including his current role as host of 6PR Breakfast and columnist for WAtoday, previous host of 6PR’s Morning Show and a former reporter with The West Australian newspaper for over 13 years.

Parker is a proven news-breaker with numerous top accolades including winning the Matt Price Prize for WA Columnist of the Year, WA Journalist of the Year at the 2021 WA Media Awards, as well as a nomination for a prestigious Walkley Award.

Darren Wick, 9Network Director of News and Current Affairs, welcomes Parker to the role to lead the news team in Perth.

Wick said: “Gareth is an outstanding journalist with a track record of breaking major stories. He is committed to getting to the heart of issues that matter for West Australians. We have a great team at 9News that will flourish under his leadership.”

Clive Bingwa, Managing Director of Nine Perth, said: “Gareth is WA born-and-bred. He is one of the state’s finest journalists and knows the local community better than anyone.

“We have delivered strong year-on-year audience growth in news across board, with 9News WA First, our interactive 5pm bulletin, attracting new audiences and recording substantial year-on-year numbers leading into our flagship 6pm bulletin with Michael Thomson and rounded out with the national late bulletin produced from Perth Monday through to Thursday.

“It’s a privilege to have Gareth on board to continue the positive trajectory established by Michael Best.”

Parker is looking forward to taking on the role in a market he knows so well.

“I am going to miss the 6PR listeners terribly and it has been a great privilege to sit behind the mic for the past six years,” he said.

“I am incredibly excited about the opportunity to lead such a talented and hungry team at 9News Perth as we bring the people of WA the stories that matter in news bulletins they trust.”

Parker will step into the role as 9News Perth’s Director of News in the coming months and his replacement on 6PR Breakfast will be announced in due course.