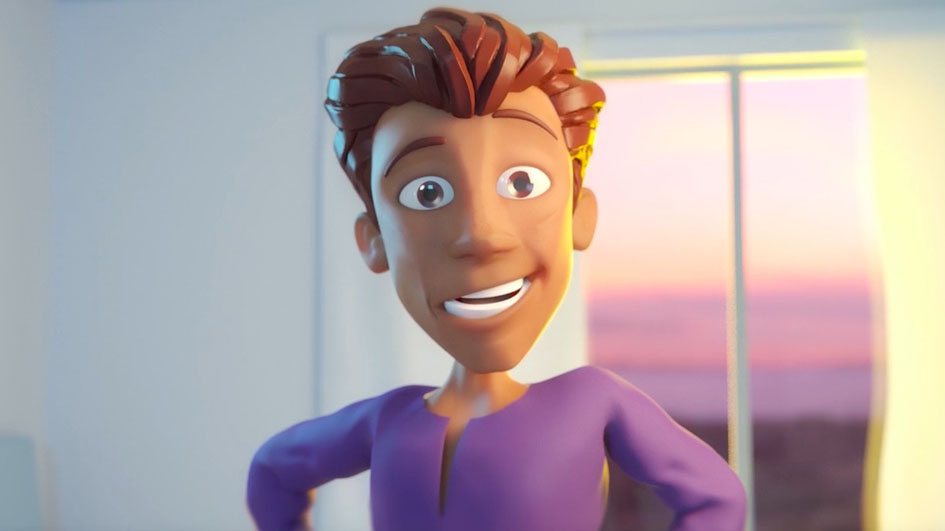 Siciliano is one of the most experienced 3D animators in the local industry and has worked with almost all the top-tier clients here, including Lotterywest, Brownes and Transperth.

An AFI nominated artist, Siciliano was Senior VFX Artist/3D Animator at Double G for twelve years before moving on to spend the next eight years running his own business, Staccato Animation.

“Joining Sandbox was a no brainer,” said Siciliano. “It allows me to concentrate on the part of the business I’m actually good at – creating the work!”

Managing Director Grady Habib said they were ecstatic that Siciliano had chosen to join the team.

Siciliano has already crafted some stellar work in his short time at Sandbox, including a series about the pitfalls of office time wasters and the not so unrecognisable talking chicken burger for Chicken Treat via &Partners.