A much-needed silver lining of 2020 is that it marks the 30th anniversary of one of Western Australia’s most cherished organisations, Telethon Kids Institute. Ever since Fiona Stanley was appointed as the Institute’s first Director in 1990, Telethon Kids has had an unprecedented impact on the lives of children both here and around the world.

To recognise and celebrate the occasion, Telethon Kids in partnership with 303 MullenLowe Perth, created a photographic exhibition – with a difference. A group of eight year olds launched the collection to the public from the handlebars of their BMXs.

The exhibition itself brought to life the stories of 30 children over the past 30 years, whose lives had been changed as a result of the Institute’s research.

In conjunction with this exhibition, an integrated campaign ran in-and-around this year’s Telethon weekend, raising awareness of the impact the Institute has had and thanking the WA community for their ongoing support.

Derry Simpson, Head of Brand & Strategic Communications at Telethon Kids Institute stated ‘At Telethon Kids, we wanted to use our 30th anniversary as an opportunity to stop and celebrate the great work our researchers have done over the past 30 years. We wanted to showcase that with those who matter the most to us – the kids whose lives we have impacted along the way. By telling their stories, we hope to capture just a small snapshot of what we do and remain committed to doing at Telethon Kids. They are absolutely our ‘why’ and in a year like 2020, nothing matters more.’

Richard Berney, Executive Creative Director at 303 MullenLowe said ‘The impact the researchers have had on a generation of kids cannot be overstated. Their stories are sometimes heart-breaking, often heart-warming, and have all been captured beautifully through the lens of Liz Looker for this anniversary.

If you have the time, we encourage you to visit telethonkids30.org.au to read the remarkable stories of these kids. We’re sure they’ll change your life just as they have ours. 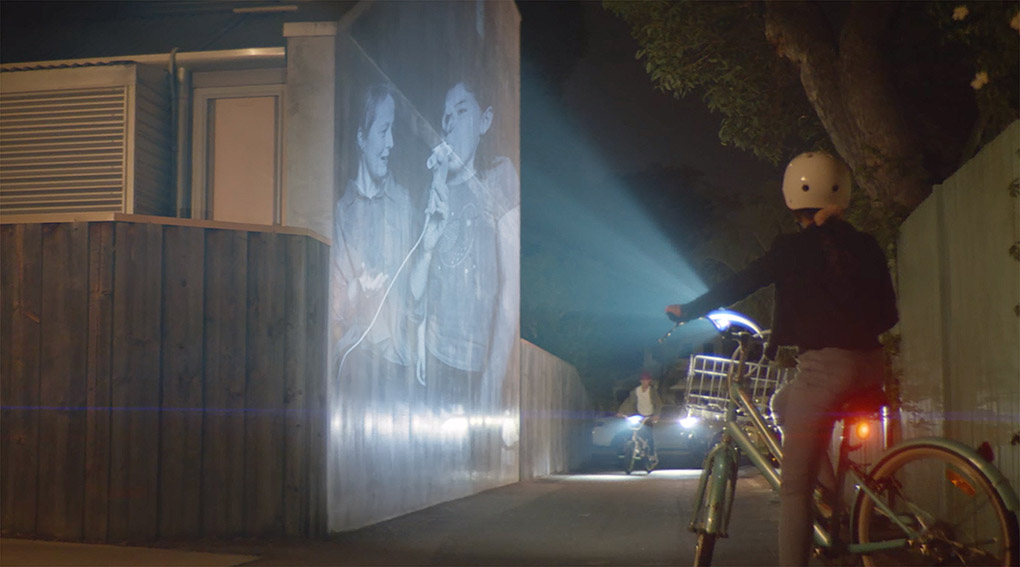 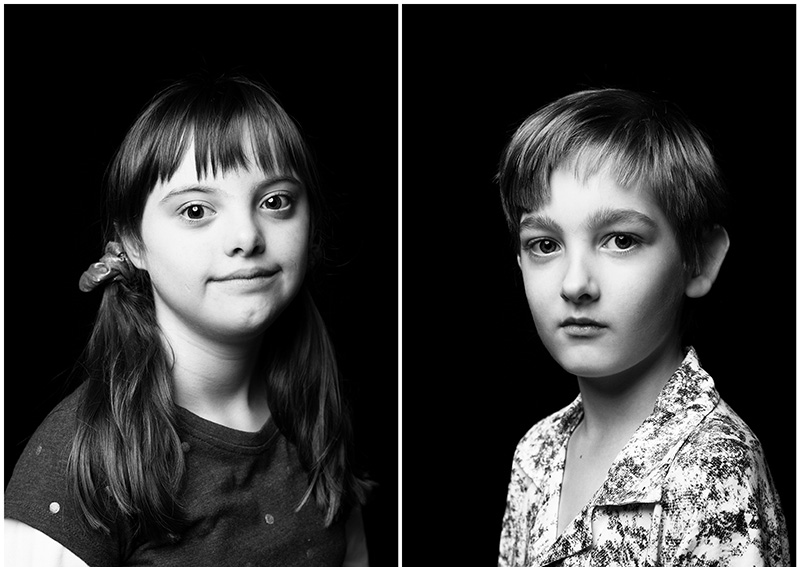 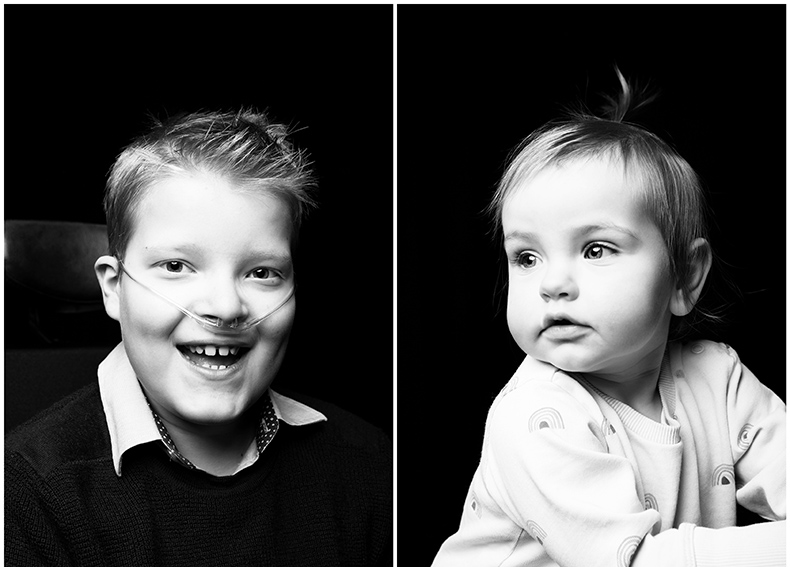 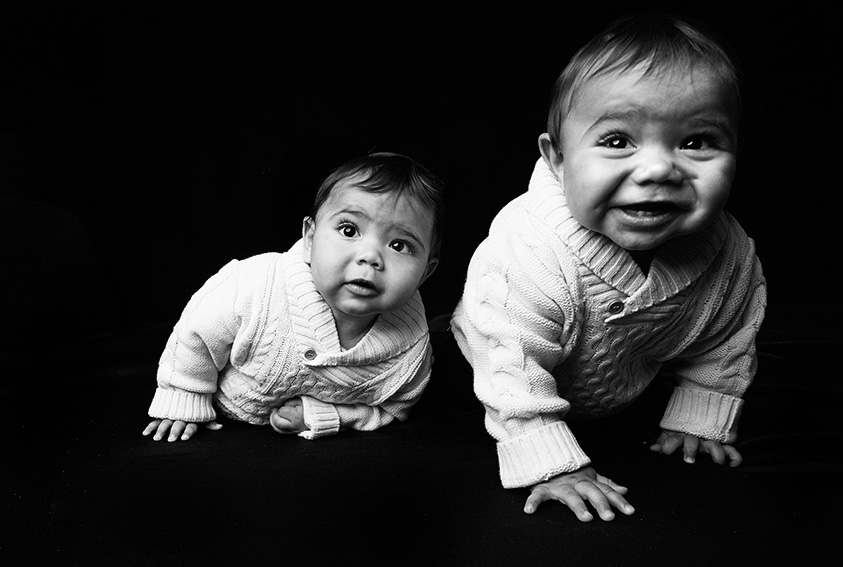 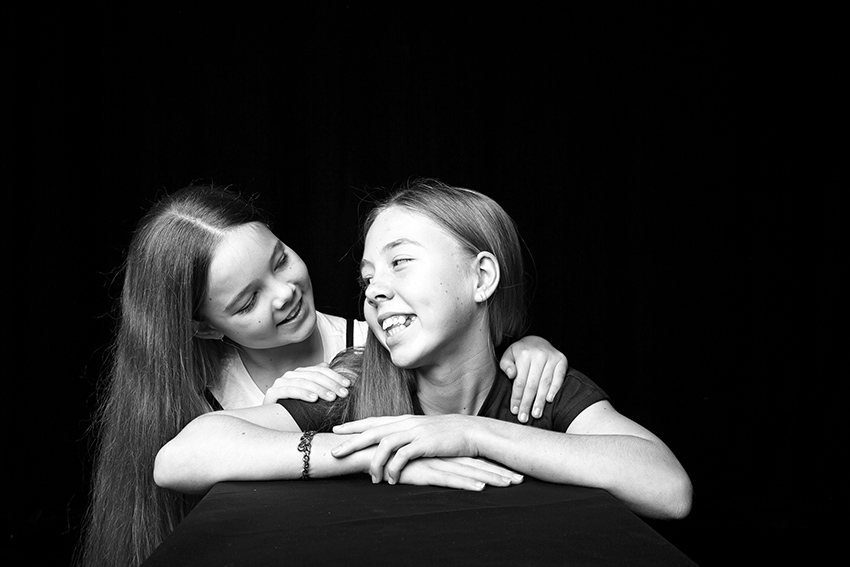